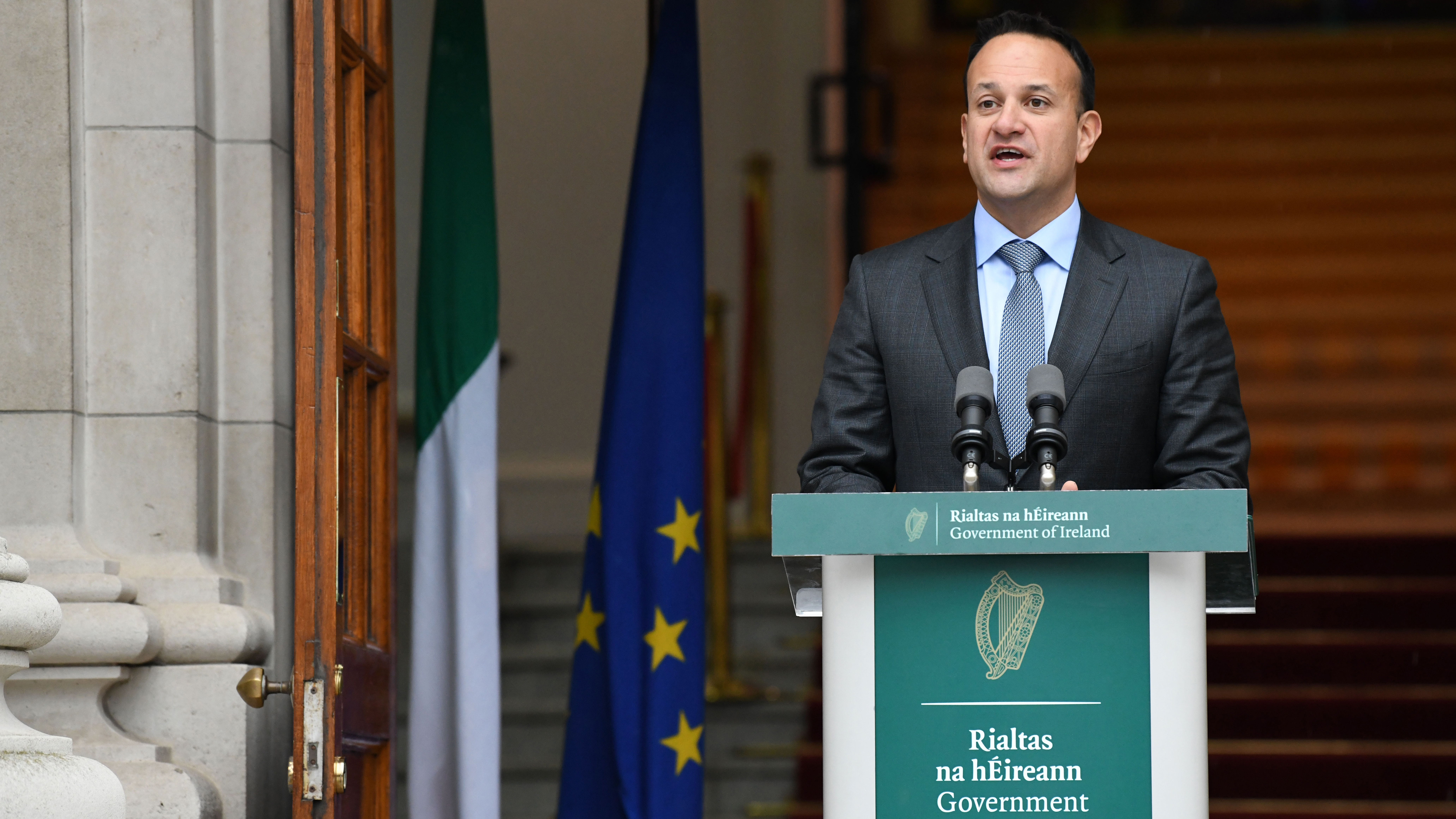 Irish voters are to go to the polls in an early general election on 8 February.

Leo Varadkar, the Taoiseach (prime minster), officially asked President Michael Higgins to dissolve parliament in order to call the election more than a year before it is due.

"I've always said that the election should happen at the best time for the country. Now is that time," Varadkar said in a speech in Dublin.

"We have a deal on Brexit and in Northern Ireland," the prime minister added, explaining the decision.

Varadkar is seeking to capitalize on a successful Brexit deal and restored power-sharing in Northern Ireland.

The announcement comes after British Prime Minister Boris Johnson's visit to Ireland for talks with Varakdar on cooperation and power-sharing, which both sides said were productive. 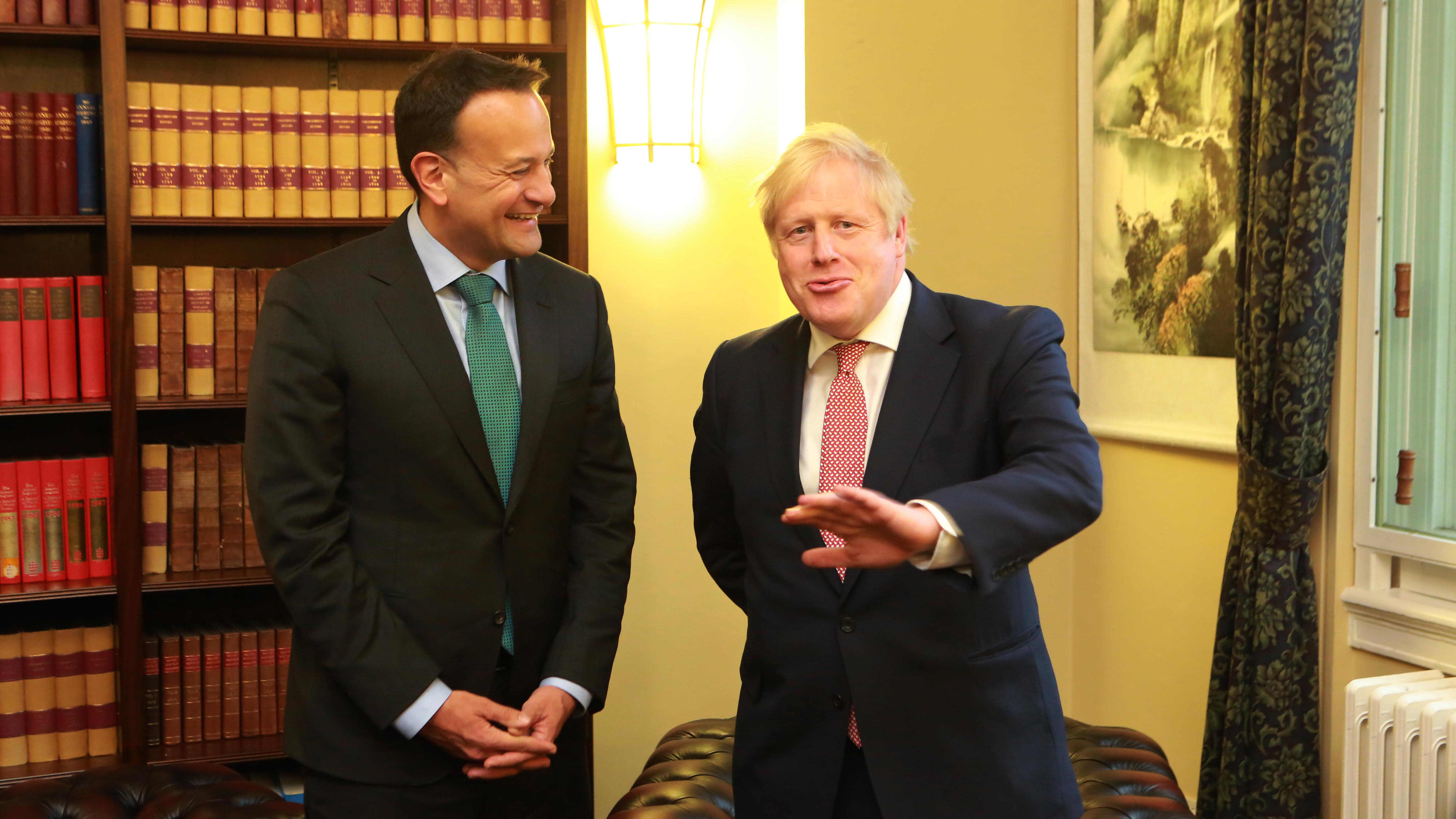 Despite Johnson brokering a deal with Brussels that sets up the UK to leave the EU at the end of this month, Varadkar said: "Brexit is not done."

He added: "The next step is to negotiate a free-trade agreement between the EU, including Ireland, and the United Kingdom that protects our jobs, our businesses, our rural communities and our economy."

Having a new government would allow there to be full focus on the negotiations, Varakdar said, adding that this was a "window of opportunity" to get the new government in before the next European Council meeting in March.

Next month's vote is being called more than a year early. The last general election in February 2016 produced a hung parliament.

In April 2016, Fine Gael formed a minority government with the support of Fianna Fáil and independent members of parliament.

Fine Gael and Fianna Fáil are closely matched in opinion polls and some distance ahead of their other rivals.

This increases the likelihood that one of the two parties, which have similar policies on the economy and Brexit, will lead another minority administration.