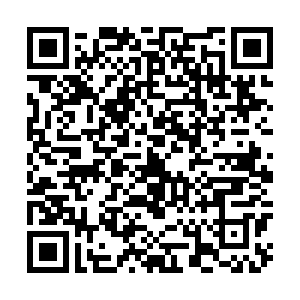 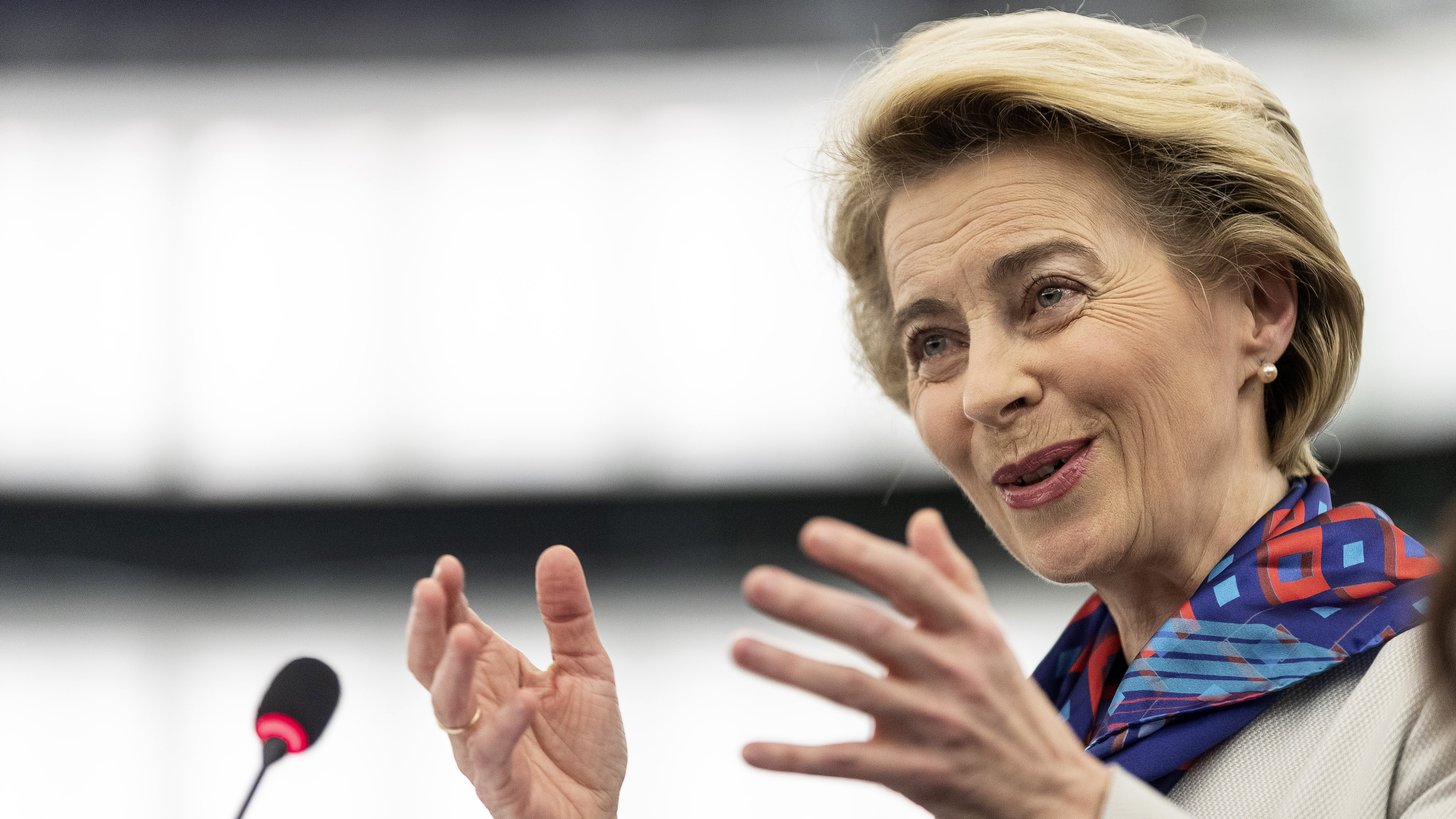 The European Commission unveiled its ambitious plan for Europe to become the world's first carbon-neutral continent by investing 1 trillion euros ($1.1 trillion) over the next decade. Although questions over the source and allocation of the money could divide the union.

The proposal, dubbed the Sustainable Europe Investment Plan, is a flagship policy of the new European Commission president, Ursula von der Leyen, who has branded the plan "Europe's man on the moon moment."

The financial challenge for Europe is huge: the Commission estimates that halving CO2 emissions by 2030 would require 260 billion euros of investment a year in the energy, transport and construction sectors, above what is planned already.

The plan should prove popular with Europeans who, according to a study by the European Investment Bank (EIB), rank irreversible climate change as one of the biggest threats to the continent, over terrorism and unemployment.

Of the fund's makeup, Von der Leyen said: "It's European money, it's national, it's public money and private money."

The fund is part of an attempt by the commission to placate Poland and other regions that depend on fossil fuels for their energy.

The commission proposal said the fund will benefit the "territories with carbon-intensive industries, which will be either discontinued or severely impacted by the transition."

The criteria for the fund are yet to be finalized, though they are widely expected to favor Europe's most coal- or lignite-dependent regions such as Silesia in Poland. An estimated 55 percent of Polish energy consumption comes from coal. 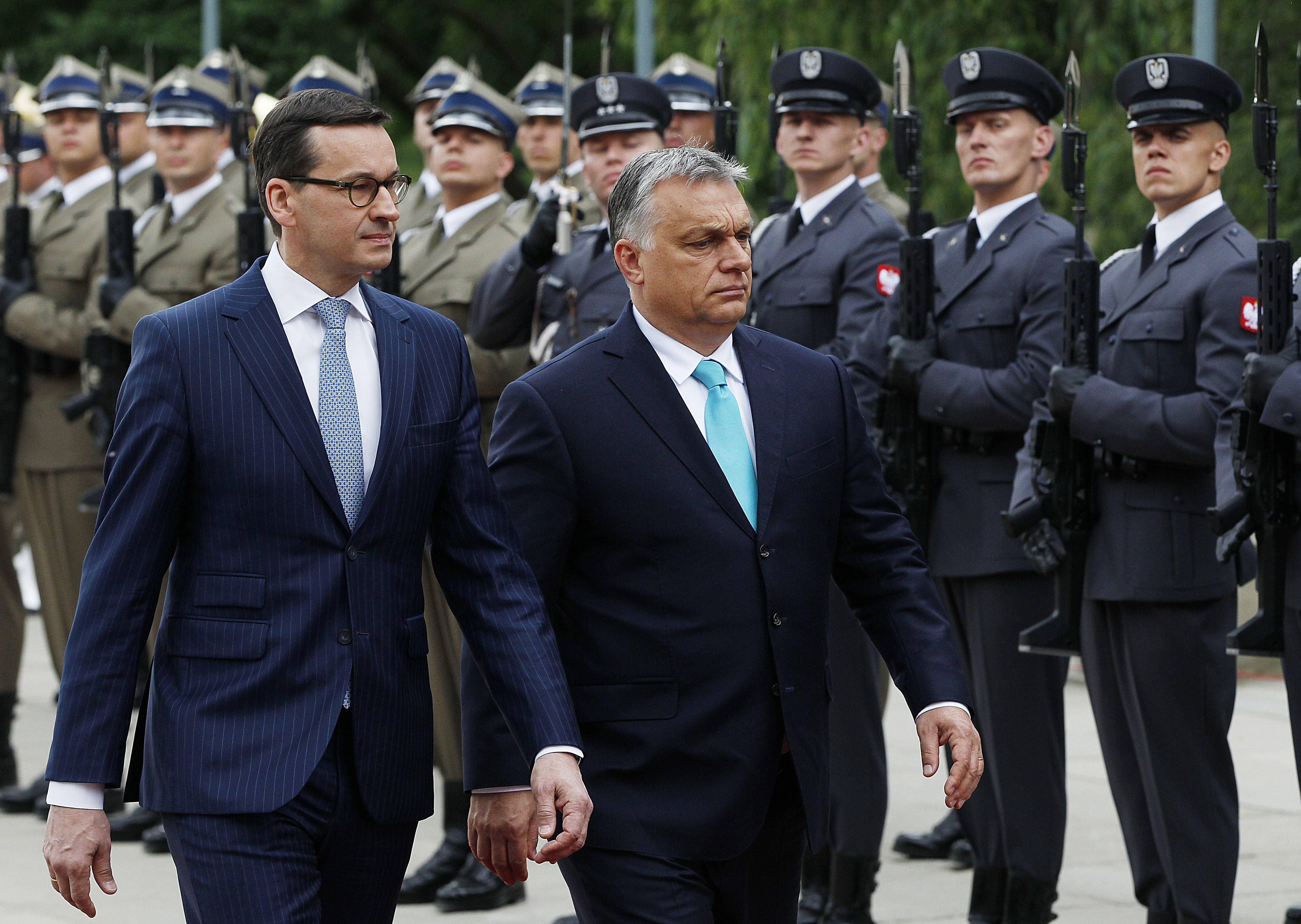 Last month, all EU countries except Poland agreed they should try to transform into carbon-neutral economies by 2050. The country's opposition is largely symbolic as Warsaw cannot veto the legislation.

Poland's refusal to sign up to the plan could lead to it being barred from access to the transition fund, as financial aid is conditional on a member's environmental commitment.

In a bid to top up the transition fund, the commission has required member states to allocate finances from the EU's cohesion policy, aimed at reducing developmental disparities across the bloc. The move led to consternation from Hungary's Prime Minister Viktor Orban, a beneficiary of the policy.

"It is not acceptable to take money from the cohesion funds and transfer it to climate protection, because that would mean depriving the poor of the resources needed to fight climate change," said Orban last week.

Orban, whose clashes with Von der Layen's predecessor, Jean-Claude Juncker, were frequent throughout his tenure looks set to once again be a thorn in Brussels' side.

While a majority of member states are set to support the plan, which will be put forward at the next summit of national EU leaders in March, opposition could grow as nations with similar concerns to those of Hungary and Poland have a chance to scrutinize the proposal's details.

The commission hopes the fund will get approval from a majority of national governments in a qualified vote that will be weighted by the size of each country's population.