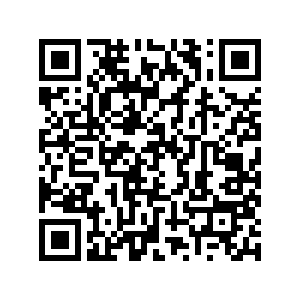 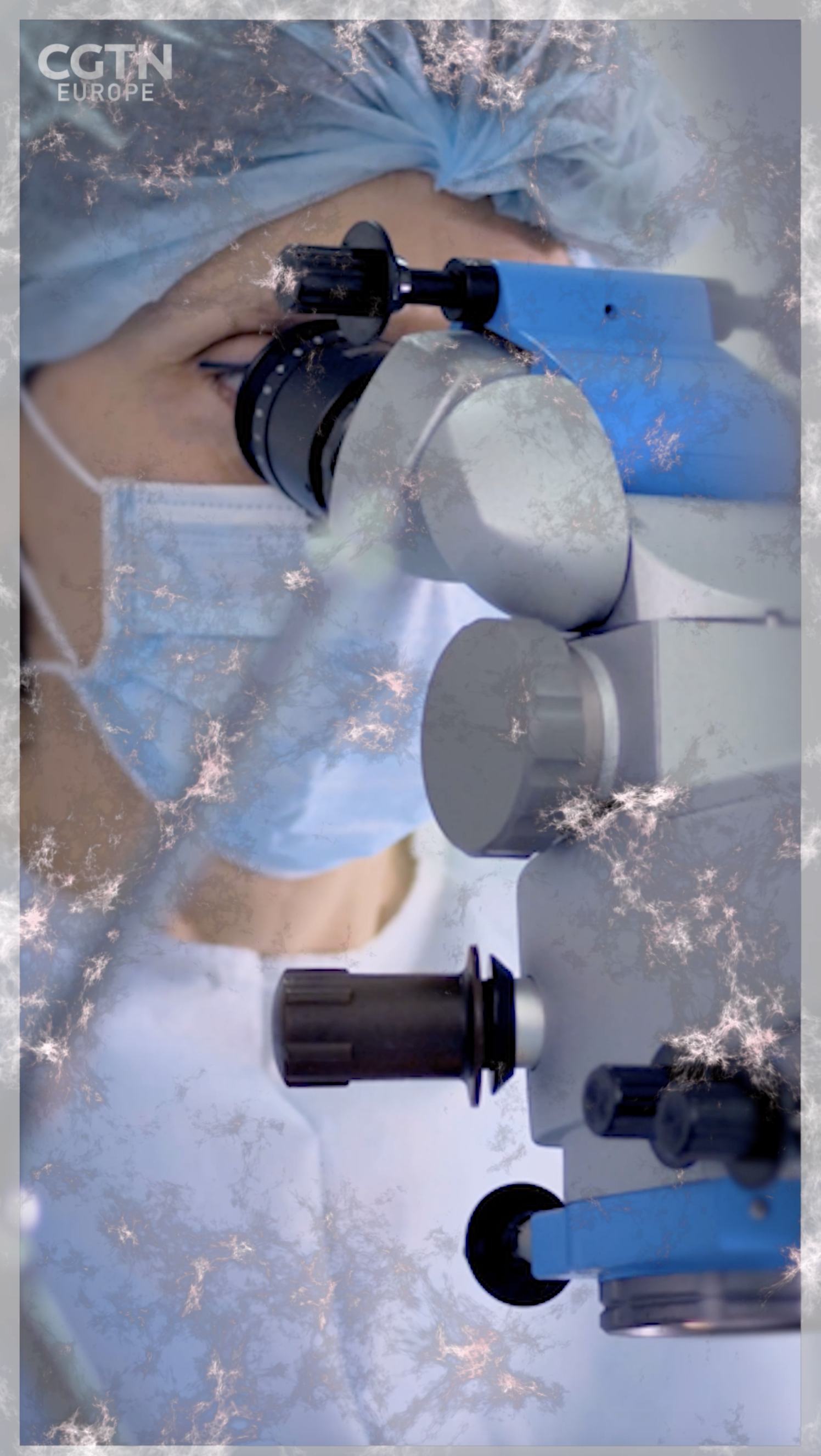 Bacteria are masters of survival.

That's why they're among the oldest living organisms on Earth and why we can find them in almost any environment – from arctic snow to hot springs, from the top of the highest mountains to the bottom of the deepest oceans.

Although ancient folk remedies had harnessed the healing power of moldy bread and plant extracts, it is since their scientific discovery and industrial mass production that antibiotics have become extremely successful in fighting harmful bacteria – and protecting us from diseases that have killed billions of people.

However, while science has won many battles with bacteria, the war may not be over. Not only have bacteria evolved to find ways to defend themselves from antibiotics, but also the way we have misused these "wonder drugs" has created some real monsters.

The bacterial fightback is not a new phenomenon. Ever since the first antibiotics were used, certain bacteria developed resistance to them – but those were isolated cases, while today the issue is a global one.

The surprising home of the fightback

Ironically, the same places where millions of lives were saved by antibiotics – hospitals – have been the breeding grounds for antibiotic resistance.

Hospitals are the perfect environment for drug-resistant bacteria to develop, particularly when the use of multiple antibiotics is combined with poor hygiene and inadequate dose control.

"In a hospital environment – particularly somewhere like an intensive care unit, where lots of different antibiotics are being used – then the selection pressure for antibiotic resistance increases a lot," explains James McEvoy, senior lecturer at Royal Holloway, University of London. "So, the bacteria that survive in that environment are more likely to be resistant, and they're more likely to carry those resistant genes."

But how does resistance develop? It's a matter of life and death for the bacteria. When we take antibiotics, some bacteria not only survive but mutate to resist the antibiotics, then spread and sharing their drug-resistant genes to other bacteria.

Some bacteria have even developed immunity to multiple antibiotics and these have become known as "superbugs." 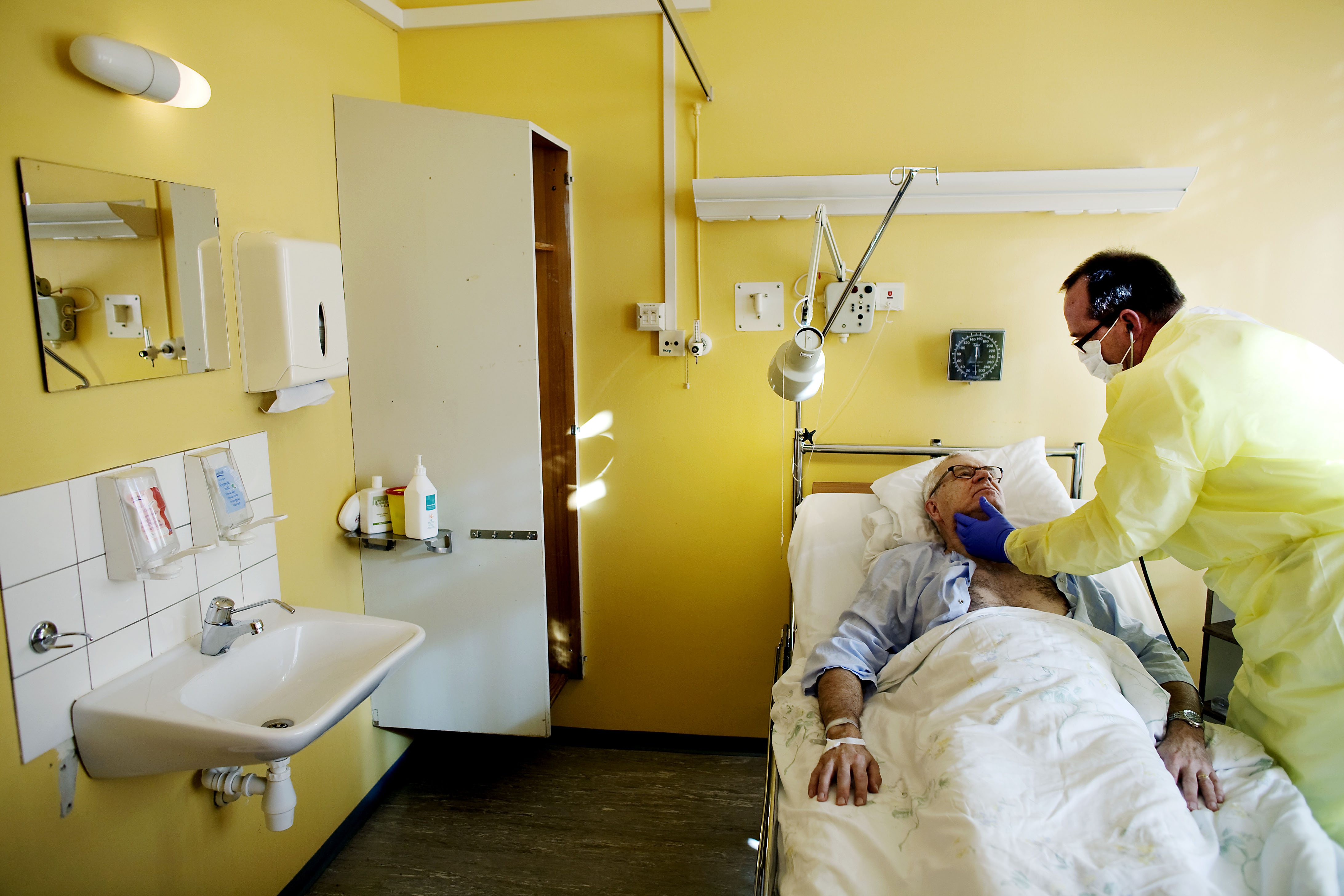 Norway cut its use of antibiotics in 2009 and, along with implementing strict routines, managed to lower cases of the superbug MRSA in its hospitals. (Credit: Torbjorn Gronning/AP)

Norway cut its use of antibiotics in 2009 and, along with implementing strict routines, managed to lower cases of the superbug MRSA in its hospitals. (Credit: Torbjorn Gronning/AP)

Hazel Watters is a nurse at Ashford and St Peter's Hospitals in London, UK, where she specializes in orthopedic trauma. For the work she does, treating patients who have just undergone surgical operations, avoiding bacterial infections is essential.

The good news is that humans have learnt to overcome this latest biological fightback. Watters winces as she remembers that 10 or 12 years ago, it seemed that in every hospital room they had patients infected with methicillin-resistant Staphylococcus aureus, better known as MRSA. Thankfully, that's no longer the case.

"The reasons for this are: improved patient care, we're washing our hands in between every patient, using hand gels; and we also pre-op screen patients, so every patient before a procedure is screened for MRSA," explains Watters.

"Also, patients are only prescribed antibiotics for a very, very specific period of time," she adds.

Here, Watters is referring to a global problem: the overuse of antibiotics. Rather than creating superantibiotics to fight off the superbugs – which will only mutate again, continuing the "arms race" – scientists and governments have called for a more targeted use of the antimicrobial agents we already have, thus exposing bacteria to our best weapons as little as possible. To continue the warfare analogy, the idea is to use precision bombing rather than carpet-bombing.

However, antibiotic distribution and prescription is hard to control at a global level – particularly in developing countries, where the use of antibiotics isn't as well regulated.

"We hear more about it because we live here, but, in fact, it is more of a problem in the developing world – in countries like India, Afghanistan, African countries. They have much higher rates of antibiotic resistance, certainly within the community, than we do."

McEvoy adds: "That is to some extent because it's easier for people to get hold of antibiotics, they tend to take them when they don't need to, they take them without a prescription, so the environment has a higher concentration of antibiotics – and that encourages the spread of those resistant genes."

Our interconnected world means that spread is not confined to the area in question. "Even if they arise in the developing world, with modern travel it doesn't take long for those resistant strains to turn up in Western hospitals, so it's really a global problem," warns McEvoy. 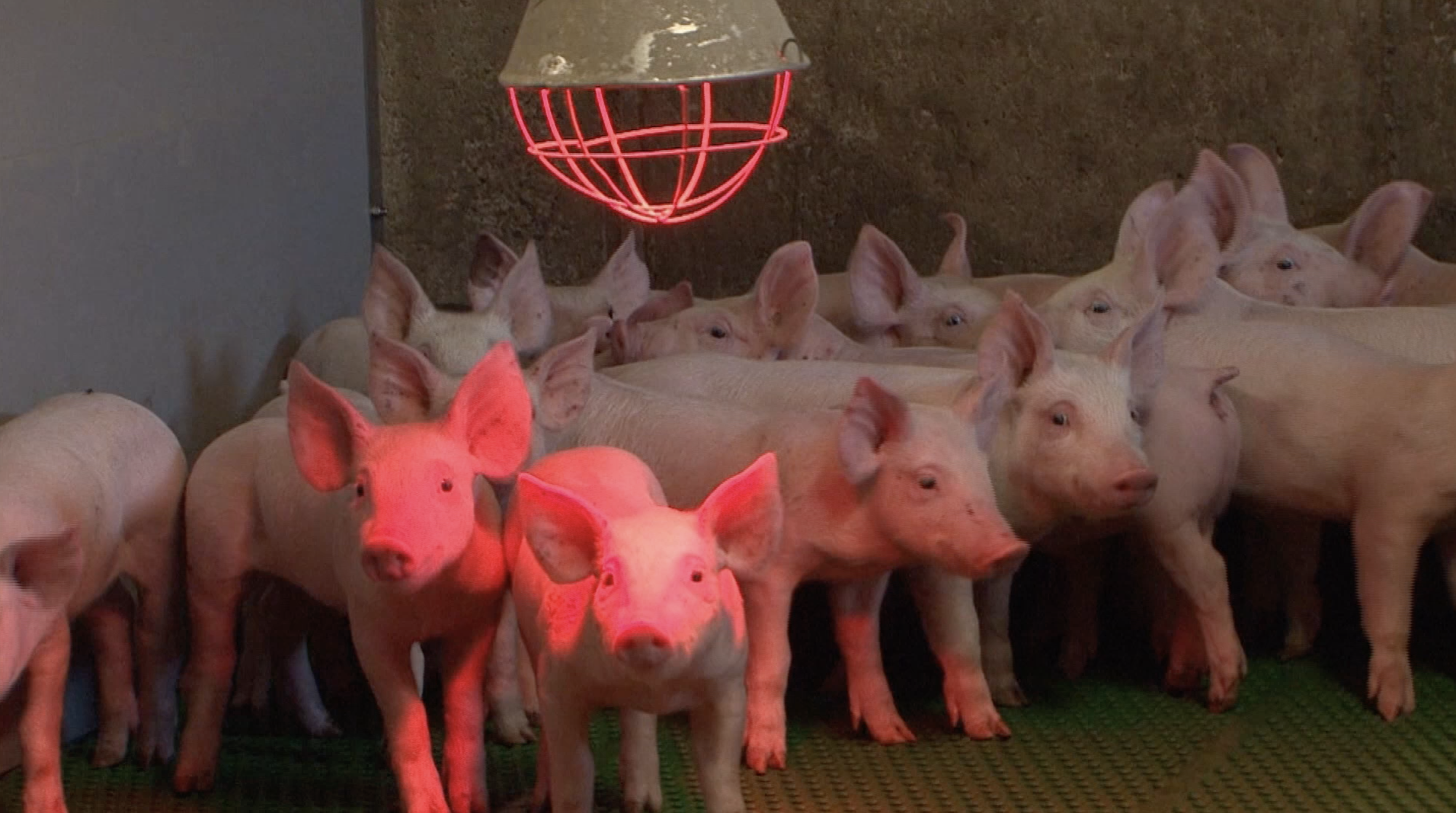 The mass-medication of farm animals has been linked to increased levels of antibiotic resistance. (Credit: NAJAT SAHNOUN / EBS / AFP)

The mass-medication of farm animals has been linked to increased levels of antibiotic resistance. (Credit: NAJAT SAHNOUN / EBS / AFP)

Another breeding ground for antibiotic resistance is the intensive farming sector. For decades, antibiotics have been fed to healthy animals – whether to encourage growth in size and weight or to prevent them from getting sick in often unhygienic environments.

The World Health Organization (WHO) reports that "in some countries, approximately 80 per cent of total consumption of medically important antibiotics is in the animal sector, largely for growth promotion in healthy animals."

In 2018, the European Parliament approved new legislation banning the use of prophylactic (preventative) antibiotics in farming, a ban that will come into force in 2022. However, it's still common practice in other countries – including the US, one of the biggest producers in the intensive farming industry – to use antibiotics on healthy livestock for growth promotion in a drive to maximize profits.

In a globalized world, which presents the perfect infrastructure for a pandemic to spread, how bad can antibiotic resistance get?

The Organisation for Economic Co-operation and Development estimates that antibiotic-resistant bacterial infections could kill about 2.4 million people in Europe, North America and Australia by 2050 unless more is done to tackle the problem. Without talking figures, McEvoy agrees that the worst-case scenario is very bleak.

"The nightmare scenario with antibiotic resistance is that we are plunged back into a pre-antibiotic age, when antibiotics become worthless," he says. "When we are unable to defeat bacterial diseases even in the community, even outside hospital environments, we'd be back into that era when tuberculosis, diphtheria and pneumonia were massive killers."

Arshad Khaleel is a surgeon who works alongside Watters at Ashford and St Peter's Hospitals. Khaleel graduated in 1989 and tells CGTN that in his early career, patients would be given antibiotics before surgery, after surgery and for prolonged periods during rehabilitation.

This was because doctors had no data about which antibiotics to prescribe, when to give them and, more importantly, when to stop. Now that evidence is available, Khaleel and his colleagues use fewer, more effective antibiotics for a much shorter period.

"Antibiotic resistance was, and remains, a big problem for society, but clearly as a surgeon it becomes a very challenging problem," says Khaleel. "When I was training we were taught that every surgical procedure is an experiment in microbiology: in the past, surgery wasn't routinely performed, because of the risks of deep infections."

He adds: "Antibiotics allowed us to operate on people predictively, reducing the risk of infection. If we allow antibiotics not to function because of drug resistance, we go back in time to a situation where surgery becomes an immediate challenge for the patient."

It's a bleak scenario: while once-tamed lethal diseases adapt to kill millions again, humans are also plunged back into the uncertainty of whether everyday surgical intervention will kill or cure. The WHO considers antibiotic resistance to be one of the biggest threats to global health, but the experts seem to trust that the problem is being tackled – at least in the developed world.

He adds: "Another way, of course, for the scientific community to help is to invent new classes of antibiotics that the bacteria haven't got a chance to become resistant to yet."

But even that might only be a temporary reprieve, as bacteria would presumably mutate again in their own desperate drive to survive. The war between humans and bacteria has a long way to go.