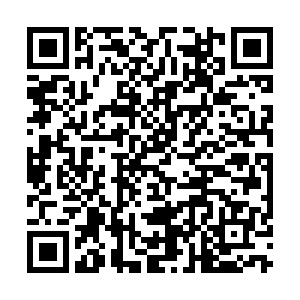 Barcelona is the first football club to pass the €800m ($890m) revenue mark, and is the most valuable football club in the world, according to Deloitte's annual Money League. 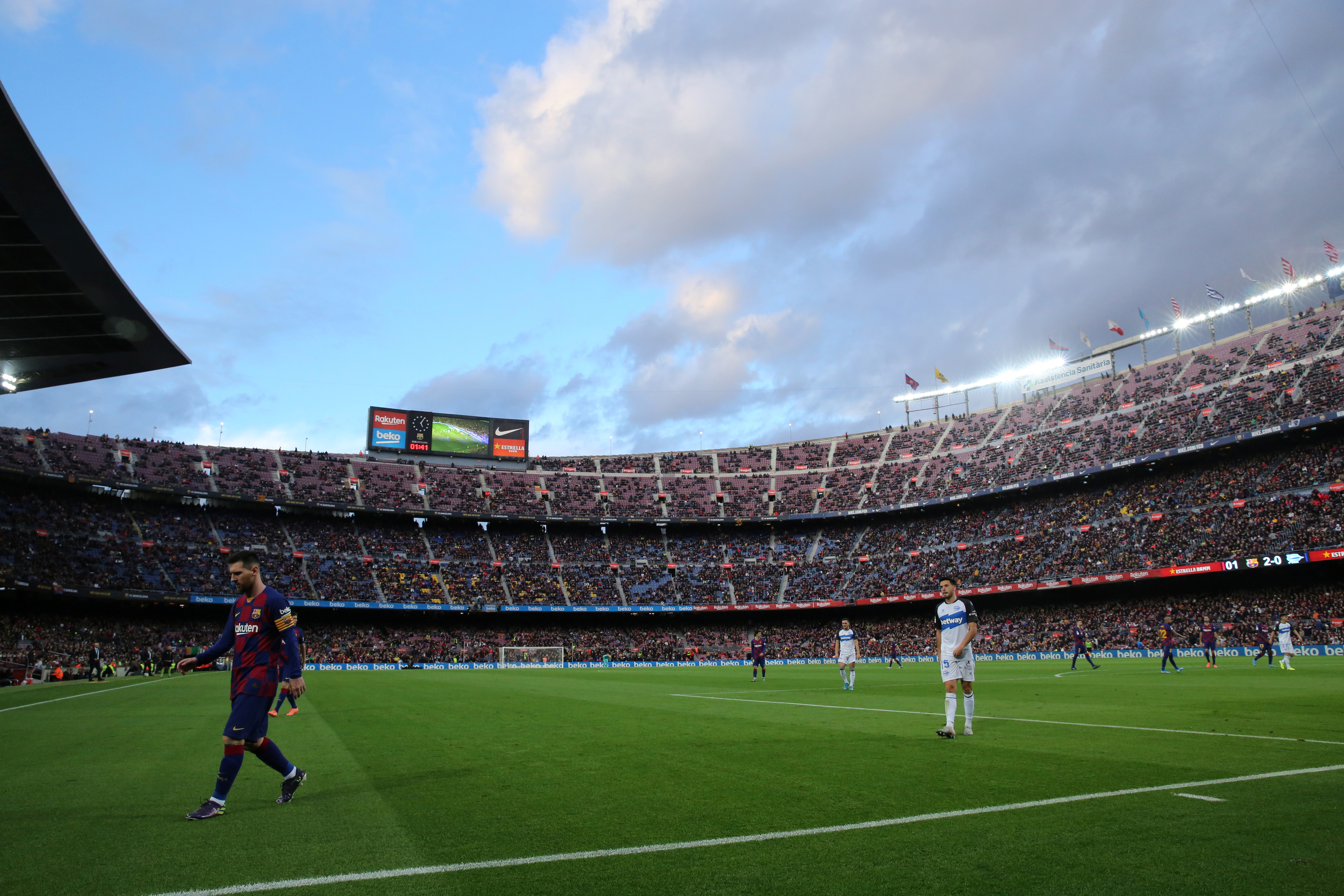 Barcelona, now officially the richest club, has been a powerhouse of European football for decades. (Credit: Reuters/Albert Gea)

Barcelona, now officially the richest club, has been a powerhouse of European football for decades. (Credit: Reuters/Albert Gea)

Deloitte's yearly tally has put Barcelona and Real Madrid at the top of the global ranking of the richest football clubs in the world, but the two Spanish clubs have swapped places from 12 months ago.

Not only has the Catalan club overtaken its long-time rival, but it has also created the largest gap between the top two clubs in the Money League's 15-year history. The clubs are now separated by $92 million.

The Spanish dominance is a change from years past, when British clubs such as Manchester United topped the table – the club is now third, with neighborhood rival Manchester City in sixth.

British clubs are well represented in the top 10, with Liverpool, Tottenham Hotspur and Chelsea also making the grade.

Meanwhile, the effect of the Champions League is shown by Tottenham's rise. The London club made it to the final of Europe's premier club competition in 2019 and the television revenues earned from that run promoted the side to eighth, and the richest among the many London clubs – overtaking both Chelsea and bitter rival Arsenal.

Together, the Money League clubs are worth more that $10 billion. Although only 16 percent of that revenue is generated on match days, via ticket sales and other purchases – 40 percent comes from merchandise, and 44 percent is from broadcast rights. 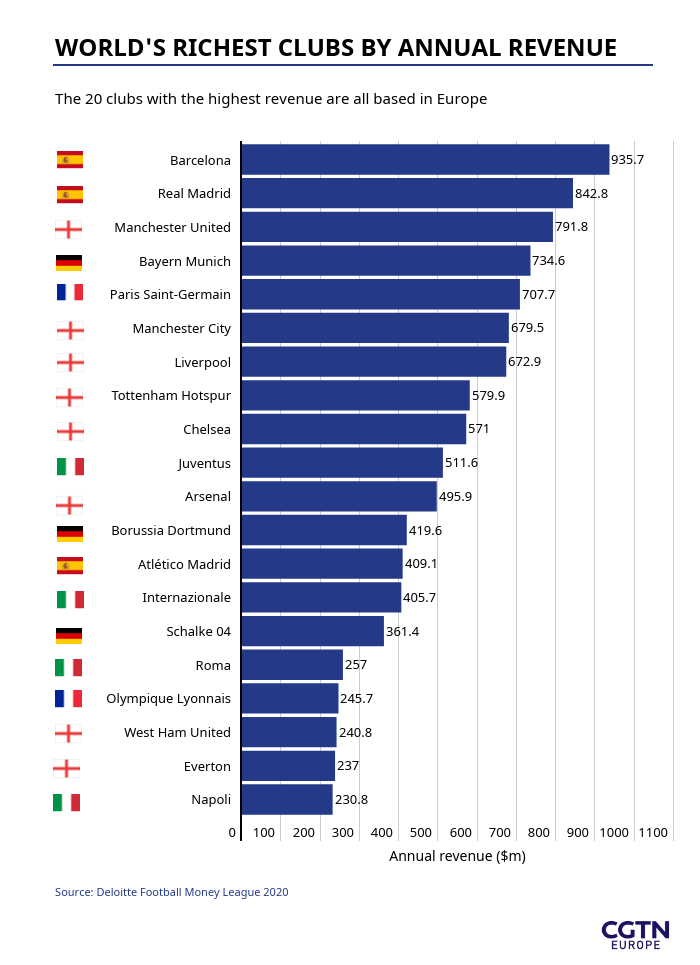