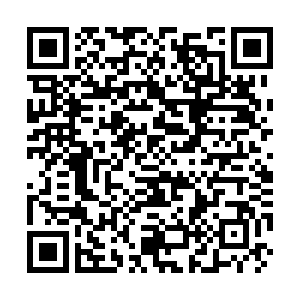 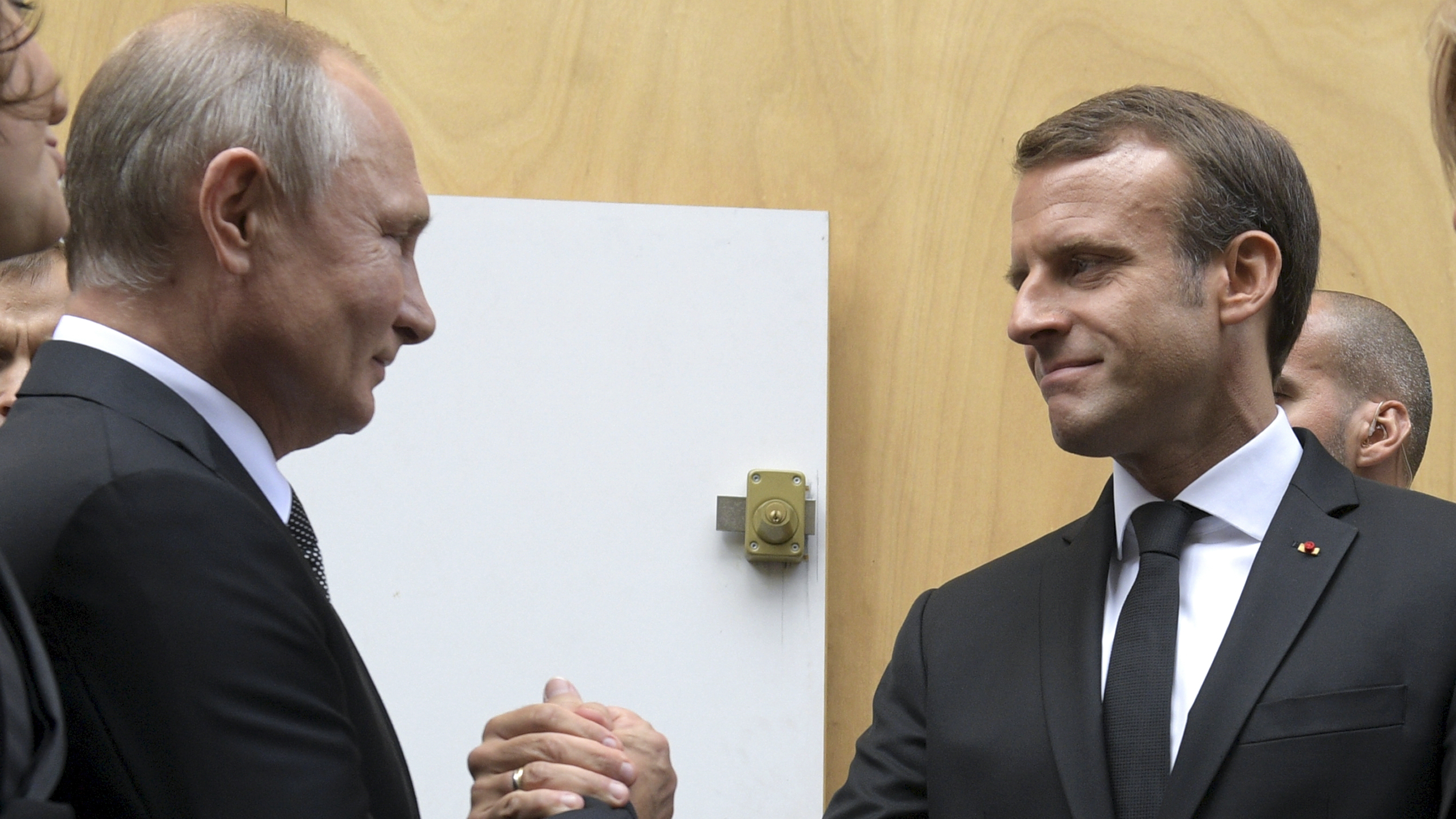 France remains committed to the 2015 deal, known as the Joint Comprehensive Plan of Action (JCPOA), despite US President Donald Trump urging all European signatories to withdraw.

Of the original signatories to the deal – the US, the UK, Germany, France, Russia, China and Iran – the US is the only one to withdraw from the agreement. Trump has repeatedly criticized the deal, brokered under his predecessor, Barack Obama, for being lenient on Iran, often calling for a completely new agreement to be negotiated.

"Iran must abandon its nuclear ambitions and end its support for terrorism," Trump said last Wednesday. He called on the other signatories "to recognize this reality. They must now break away from the remnants of the Iran deal, or JCPOA. And we must all work together toward making a deal with Iran that makes the world a safer and more peaceful place."

Macron is leading the diplomatic effort to save the deal. On Sunday, he, along with the leaders of the UK and Germany, called on Iran to return to full compliance with the deal and refrain from further violent escalation, which peaked when the US assassinated Iranian general Qassim Soleimani.

"We urge Iran to reverse all measures inconsistent with the agreement and return to full compliance," the leaders said in the statement issued by Macron's office.

"We call on Iran to refrain from further violent action or proliferation; and we remain ready to engage with Iran on this agenda in order to preserve the stability of the region," the statement continued.

Iran announced it would withdraw from the deal on 5 January, AP reported. Should it follow through, Tehran would no longer be required to adhere to limitations on uranium enrichment, its amount of stockpiled uranium and research and development. Processes that can be utilized for both the making of nuclear weapons and the use of nuclear energy.

The government announced it would cooperate with the UN's International Atomic Agency and is willing to re-engage with the deal, should they get relief from US economic sanctions.