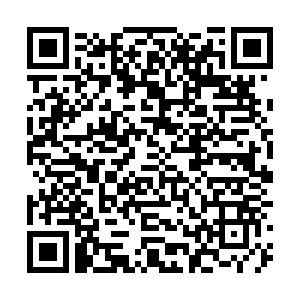 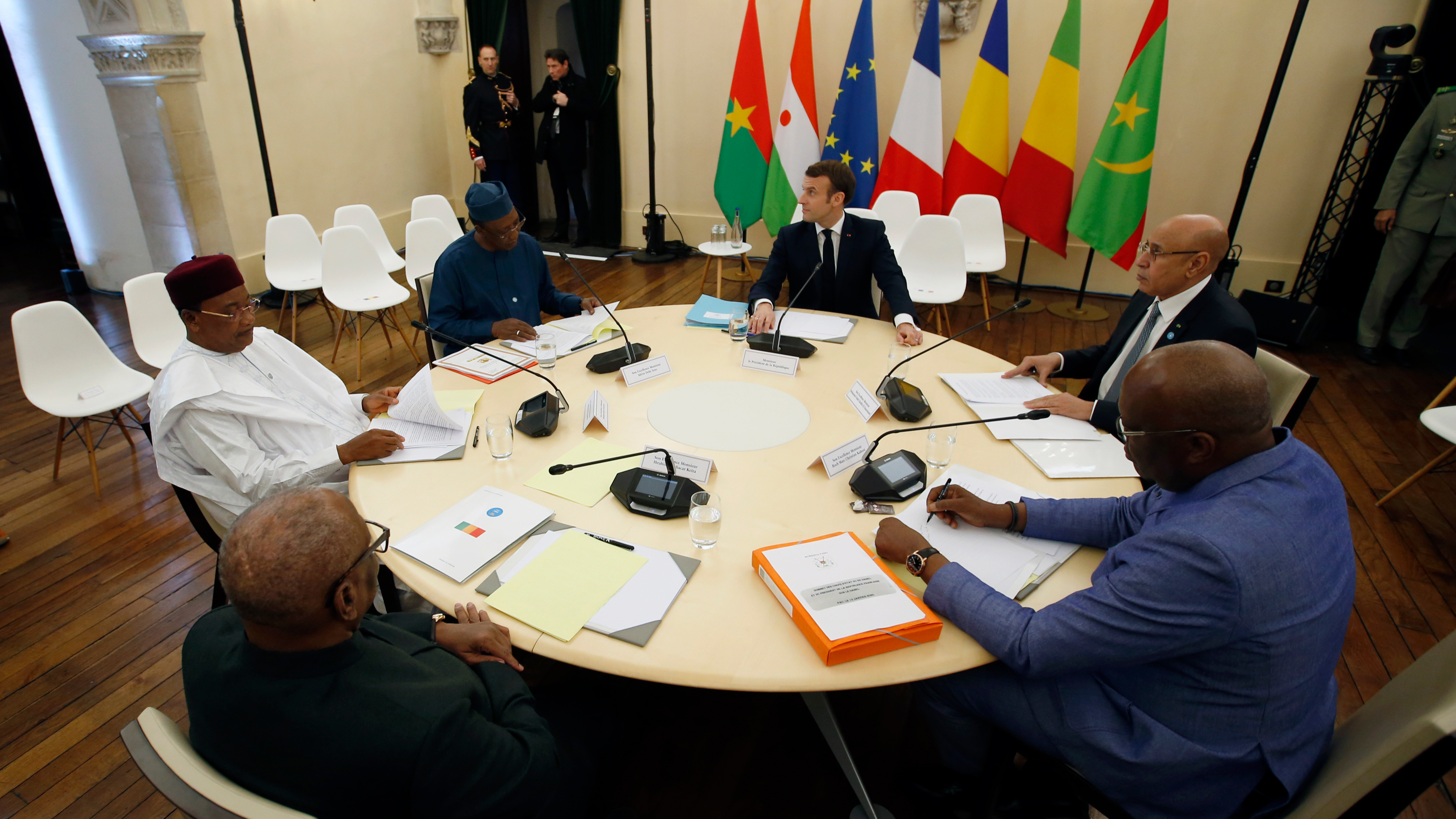 France announced it will send more troops to West Africa after Burkina Faso's president spoke out against what he called the "unprecedented humanitarian crisis" in the Sahel region.

Speaking at a news conference in France on Monday evening alongside fellow regional leaders and French president Emmanuel Macron, Roch Marc Christian Kabore admitted 2019 has been a difficult year for the region.

"I would say that the increase of attacks in the Sahel, the human and material destruction that we are suffering and the unprecedented humanitarian crisis we are experiencing in this zone, has drawn our attention and shows us that we must step up our efforts within the framework of the coordination of our operations," he said.

Following talks with the leaders from the group of countries known as the Sahel G5 nations, Macron announced that 220 extra French military personnel will join the 4,500 already deployed in West Africa.

The French president also invited all countries to join a new international coalition working to secure and stabilize the Sahel region.

The move is designed to tackle the growing Islamist militancy in the area. The Sahel G5 countries are made up of Burkina Faso, Chad, Mali, Mauritania and Niger and their leaders joined Macron on Monday for a summit in Pau, in south-west France.

The French president has been growing frustrated over rising hostility in the Sahel, especially in Mali and Niger, over the presence of French troops.

He has also faced criticism at home for allowing French forces to get bogged down in the region.

Speaking at the news conference, Macron said the so-called Islamic State of the Greater Sahara "is the main enemy because they are the most dangerous, as we have seen." He added: "We are changing methods by implementing a joint military coalition between [Operation] Barkhane and the joint forces of the G5 Sahel and concentrating our efforts in this zone."

France has been tied up now for seven years in the Sahel trying to support its partner states.

Since the start of Operation Barkhane in 2014, thousands of civilians and hundreds of local soldiers have been killed, including dozens in Niger last month.

Forty one French troops have also died, including 13 in a helicopter collision in November last year.

The French government had wanted to address the lack of stability in the Sahel by reducing the violence, disrupting and dismantling the insurgencies and supporting the G5 states, but the security situation remains unresolved.

Burkina Faso, Chad, Mali, Mauritania and Niger have pledged to work to bring the Sahel back under the rule of law as the loosely governed desert region is fertile ground for armed groups affiliated to so-called Islamic State and Al-Qaeda.