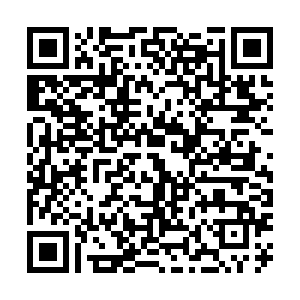 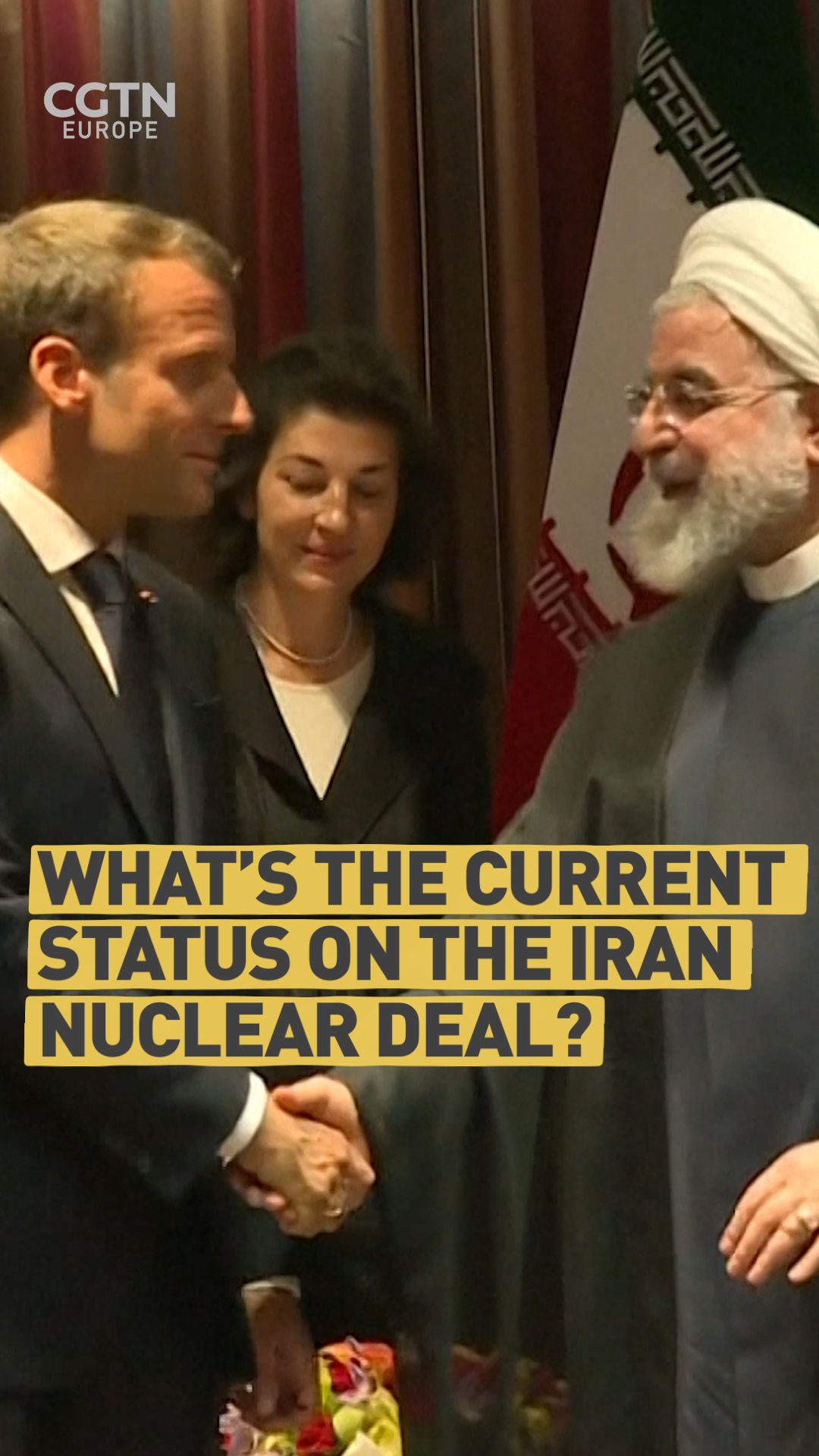 Germany, the UK and France have triggered the dispute mechanism in the 2015 nuclear deal with Iran. The original deal allows one of the participating countries to claim significant non-compliance by one of the other signing members.

If these issues are not resolved in a joint commission with all six members, including Russia and China, it may lead to UN sanctions against Iran. In a joint statement, they said they had to do this because of Iran's repeated violations of the agreement.

They added they would not join the US in "a campaign to implement maximum pressure against Iran." This announcement comes a week after Dominic Raab, the British foreign secretary, said European countries were considering taking action against Iran because of its non-compliance with the deal.

The three countries have been trying to preserve the Joint Comprehensive Plan of Action (JCPOA) since the US pulled out in 2018.

"We do this in good faith with the overarching objective of preserving the JCPOA and in the sincere hope of finding a way forward to resolve the impasse through constructive diplomatic dialogue, while preserving the agreement and remaining within its framework," they added in their statement.

Heiko Maas, Germany's foreign minister, wrote on Twitter: "We could no longer leave the growing Iranian violations of the nuclear agreement unanswered … our goal is clear: we want to preserve the agreement and come to a diplomatic solution within the agreement.

"We will tackle this together with all partners. We call on Iran to participate constructively in the negotiation process that is now beginning."

Earlier on Tuesday, British Prime Minister Boris Johnson said he is willing to work on a new deal with US President Donald Trump to replace the 2015 deal. "If we are going to get rid of it, then we need a replacement," Johnson said.

"President Trump is a great dealmaker – by his own account and many others. Let's work together to replace the JCPOA and get the Trump deal instead."

Josep Borrell, the EU's diplomatic chief, said: "In light of the ongoing dangerous escalations in the Middle East, the preservation of the JCPOA is now more important than ever."