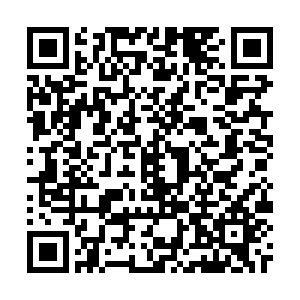 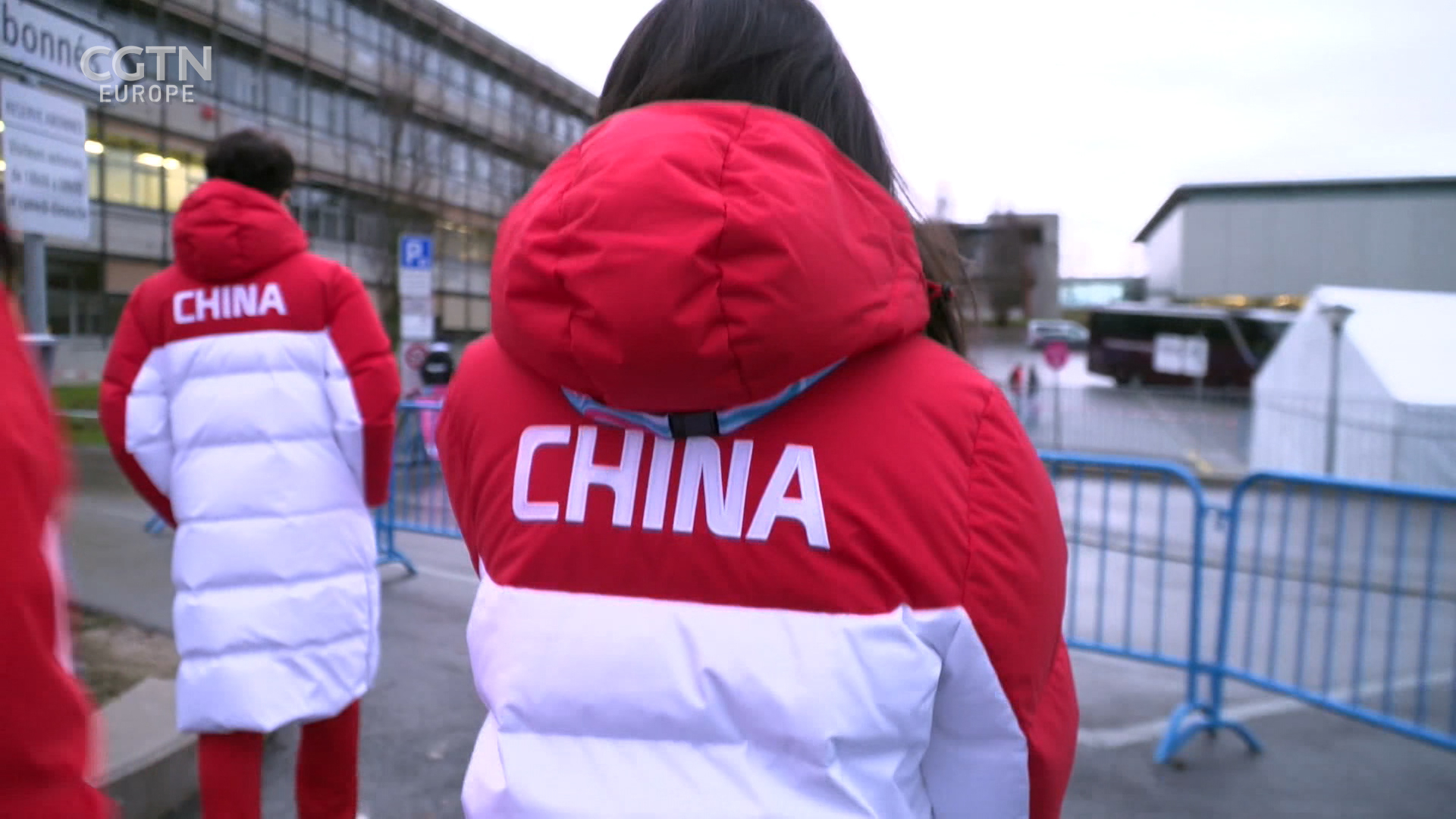 The home of the International Olympic Committee is hosting its first Games, when representatives from 79 nations head to Lausanne, Switzerland for the 2020 Winter Youth Olympics.

China has sent 53 competitors to the event as the country looks ahead to Beijing hosting the next Olympic Winter Games in 2022. It is a significant increase from the 23 athletes who represented China at the first two editions of the Winter Youth Olympics, held in Innsbruck, Austria in 2012 and Lillehammer, Norway in 2016.

Shuqi Zhang, a 14-year-old ice hockey player from Qiqihar, Heilongjiang Province, come to Lausanne with a dream of taking home the gold for her country. "I feel really honored to be on the Chinese team and to compete here in Lausanne. It's the first time for China to compete here, which proves to be not easy, I feel extremely proud," She said.

"I think the youth Olympics are a great opportunity for young people to get involved in winter sports," Shuqi added. "I believe more people will like ice and snow [because of the games]".

After winning gold in speed skating at the 2014 winter Olympics in Sochi Russia, Chinese Olympian Hong Zhang is now an ambassador for Beijing 2022.

She said she's seen a big increase in interest in sports in general following the Beijing 2008 Summer Olympic Games. "After 2008, the whole country participated in sports. And more and more people realized how important sport is in their life. And I think after 2022 they have more choices between summer and winter, maybe both."

China's medal haul has already begun as Jingyi Wang won silver in the women's 500 meters speed skating, while Zhiwen Xue brought home the bronze in the men's 500 meters speed skating. Also in Lausanne is Quzhen Soulang who came fourth in the women's individual Ski Mountaineering event, a new sport introduced at these games that combines both skiing and mountaineering techniques.

Figure skating pair 14-year-old Yuchen Wang and 17-year-old Yihang Huang have also made China proud, coming in sixth in the short program and fifth in free skating. All competitors in Lausanne are eager to take the spirit of the Olympic Games back with them for Beijing 2022.

"I hope I'll compete for Winter Olympics in 2022," said Zhang. "To serve for the country and fight for her honor."

The Games in Lausanne end on January 22.