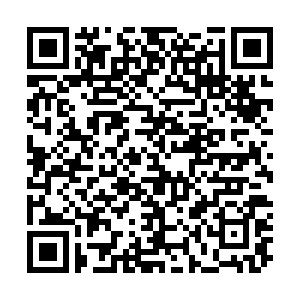 "Illegal migration" is as much of a threat as climate change, the chancellor of Austria, Sebastian Kurz, said in an interview with the Financial Times.

"It is important to protect our environment but it is also important to decide who will live in our country," he said. "If we do not fight against illegal migration, Europe will not be the same in five, 10 or 20 years.

He added that he plans to push the European Union to form a tougher immigration policy, specifically against people crossing the Mediterranean.

Kurz, the leader of the Austrian People's Party (ÖVP), has been criticized for his xenophobic polices in the past, including the ban on students under the age of 14 from wearing a religious scarf in school. He has also advocated preventative custody of people who may pose a threat to society but have yet to commit a crime.

These policies almost cost him a coalition government with the country's Green Party when the ÖVP did not win enough votes in the last general election. In September, the ÖVP only won 37.5 percent of the vote, while the Green Party won 13.9 percent.

This speech received a standing ovation.

Kurz added in his interview that neither the Greens nor the OVP had "negotiated down … their central election promises," by forming this coalition.

This coalition was the first time the Greens had been in government in Austria, representing the importance given to climate change as a political issue in Europe.

While this new government has also deferred a tax to increase the price of carbon emissions in the country until 2022, it has also pledged to become carbon neutral by 2040, 10 years before the European Union's same goal.

Some in Germany saw this unlikely coalition as a possible model to follow in their own country, which is expected to have similar voting breakdown. When asked about this by the Financial Times, Kurz said he could not speak for Germany, but this government was "the right coalition for this moment."

However, Annalena Baerbock, the leader of Germany's Green Party, denied this possibility. She told a German newspaper that "there will be no such thing in Germany."