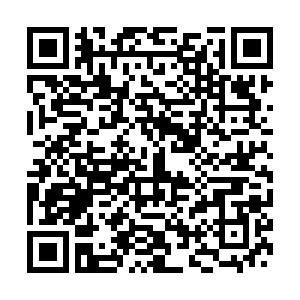 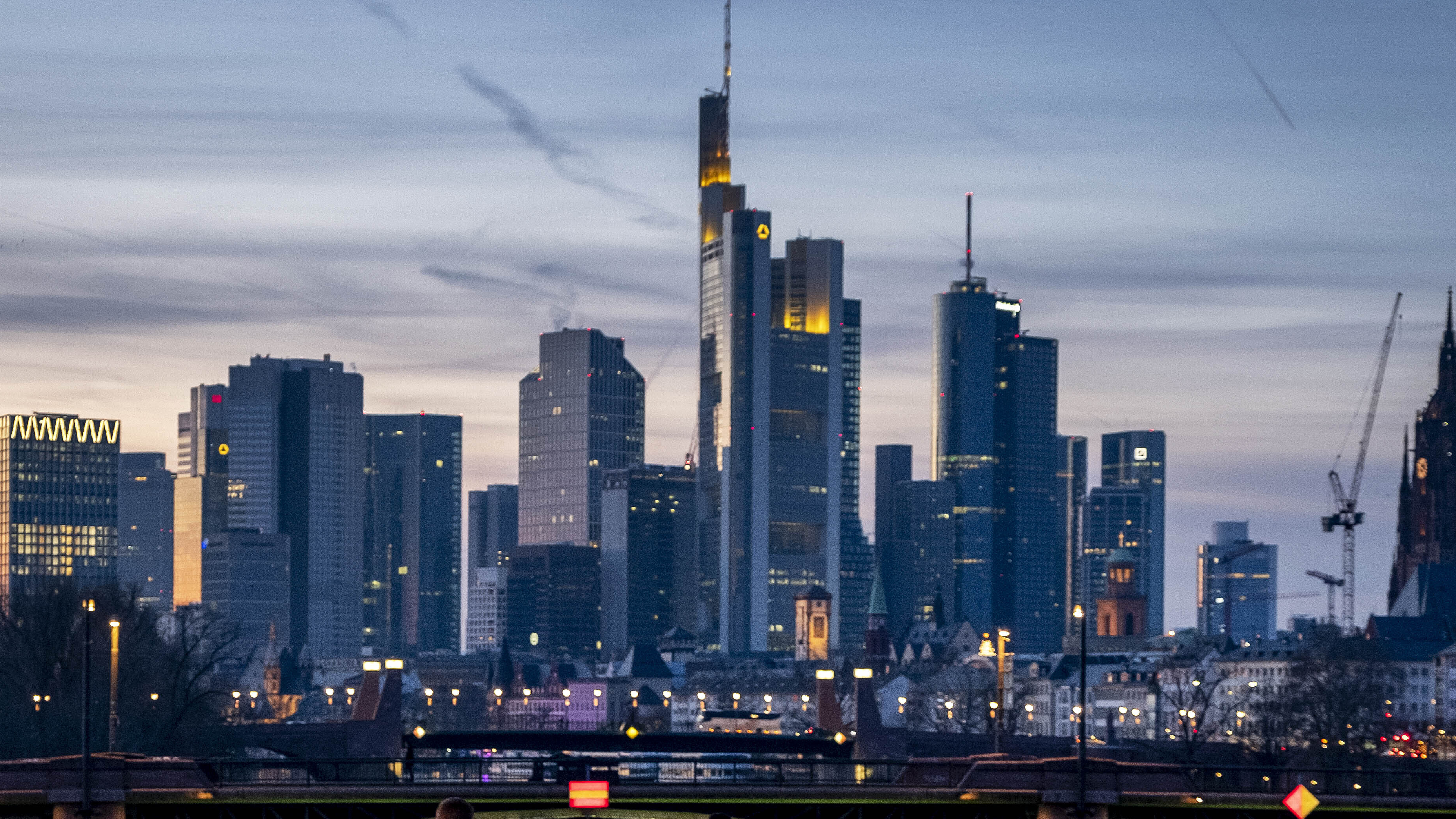 A US-China preliminary trade deal, expected to be signed on Wednesday, could signal there is some relief on the way for Germany's economy, according to analysts.

US President Donald Trump is set to sign a "phase one" trade agreement with China, which should reduce tensions that have rattled global markets.

Germany, which is an export-driven economy, has been caught in the crossfire of trade disputes between the world's two largest economies.

"The Chinese economy has become, over recent decades, much more important for the German economy and for German exports," said Marco Wagner, a senior economist at Commerzbank.

"And, of course, the trade conflict between the United States and China dampened the growth of both economies, and this had a significant impact on the German economy and German exports."

The German economy has only narrowly avoided sliding into recession, with GDP growth of just 0.1 percent in the three months to the end of September. Official data released last week revealed a 2.3 percent drop in German exports month-on-month in November.

Under the preliminary trade deal, China would increase its imports from the US and agree to do more to protect intellectual property rights.

Germany's car industry has been particularly concerned about global trade tensions, amid the widespread uncertainty.

The country's car production fell to its lowest level in 23 years in 2019, according to industry lobby group, VDA.

Its figures reveal that German car makers, including Volkswagen and BMW, produced 4.66 million vehicles at their factories in the country last year, a drop of 9 percent on the previous year. The group cited weakening international demand as a factor in this decline.

China is the most important market for German car manufacturers. Overall, car sales have weakened in China amid the trade dispute.

Despite this, German car makers including Mercedes-Benz and BMW actually managed to post a rise in Chinese sales in 2019.

Daimler, which owns Mercedes-Benz, this month reported that its sales of Mercedes cars grew by 6.2 percent, to 693,443, in China last year, compared with the previous year – a record high for the company. It attributed this increase to its strategy of producing cars locally for the Chinese market.

But any escalation in trade tensions would worsen the outlook for the car sector and Germany's economy, experts agreed. Trump last year, for example, threatened to slap higher tariffs on European cars as part of his protectionist measures.

Economists also warn that, while Wednesday's trade agreement may be a good start in easing tensions, there is still a lot of work to be done.

"It is a positive signal, but I think it's only marginal," said Wagner. "I call it a 'mini deal'. But on the broader picture, I do not think that the trade conflict itself is resolved."