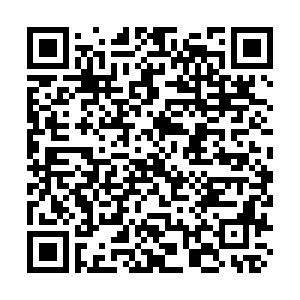 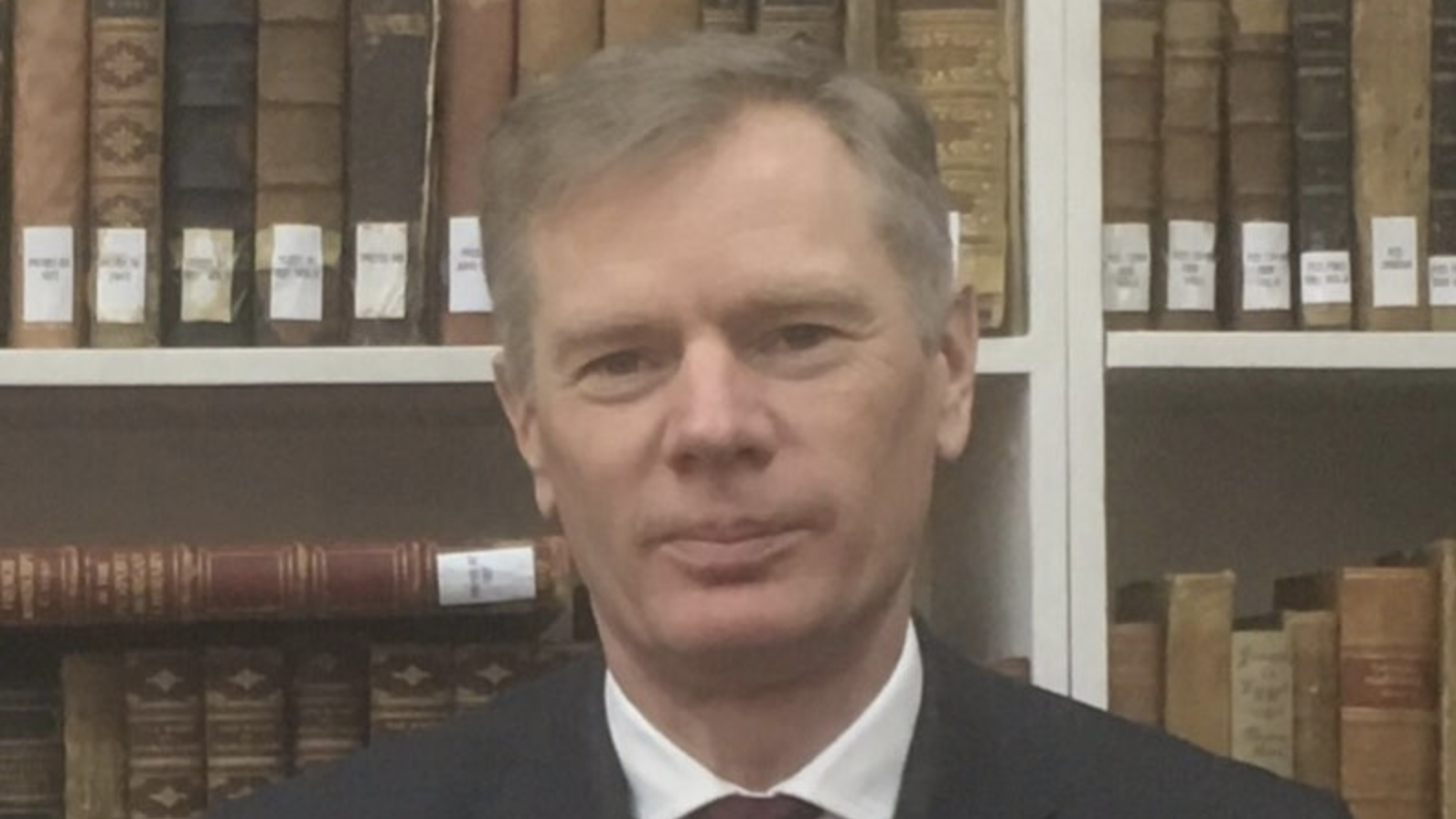 Rob Macaire was arrested "without grounds or explanation," according to the UK's secretary of state for foreign affairs (Credit: @HMATehran)

Rob Macaire was arrested "without grounds or explanation," according to the UK's secretary of state for foreign affairs (Credit: @HMATehran)

Dominic Raab, the UK's secretary of state for foreign affairs, condemned the arrest of UK ambassador to Tehran, Rob Macaire, after a vigil he attended turned into a demonstration. The vigil was reportedly for the victims of the Ukrainian flight that was accidentally shot down by Iran last week.

In a statement Raab accused Iran of a violation of international law. He added: "The Iranian government is at a cross-roads moment."

Raab went on to say "It (Iran) can continue its march towards pariah status with all the political and economic isolation that entails, or take steps to de-escalate tensions and engage in a diplomatic path forwards."

Reports of the incident initially said that Macaire had been detained for around an hour for allegedly 'inciting' the protest. However, he denied this accusation on twitter, stating: "Can confirm I wasn't taking part in any demonstrations!

"Went to an event advertised as a vigil for victims of #PS752 tragedy. Normal to want to pay respects- some of victims were British. I left after five mins, when some started chanting.”

However, Iran has denied that this arrest was intentional. Abbas Araghchi, the Iranian minister of Foreign Affairs, said that Macaire's identity was unknown when he was arrested. "He wasn't detained, but arrested as an unknown foreigner in an illegal gathering," he wrote on Twitter.

"When police informed me [that] a man was arrested who claimed to be [the UK ambassador], I said IMPOSSIBLE! Only after my phone conversation with him I identified, out of big surprise, that it's him. 15 minutes later he was free."

German Chancellor Angela Merkel and British Prime Minister Boris Johnson have both condemned the arrest after they spoke earlier om Sunday. A spokesman for Johnson said: "They condemned Iran's arrest of the UK Ambassador to Tehran as a violation of international law."