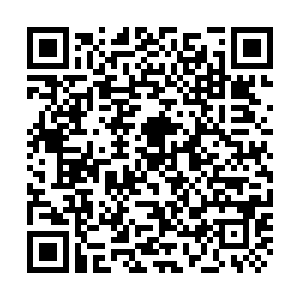 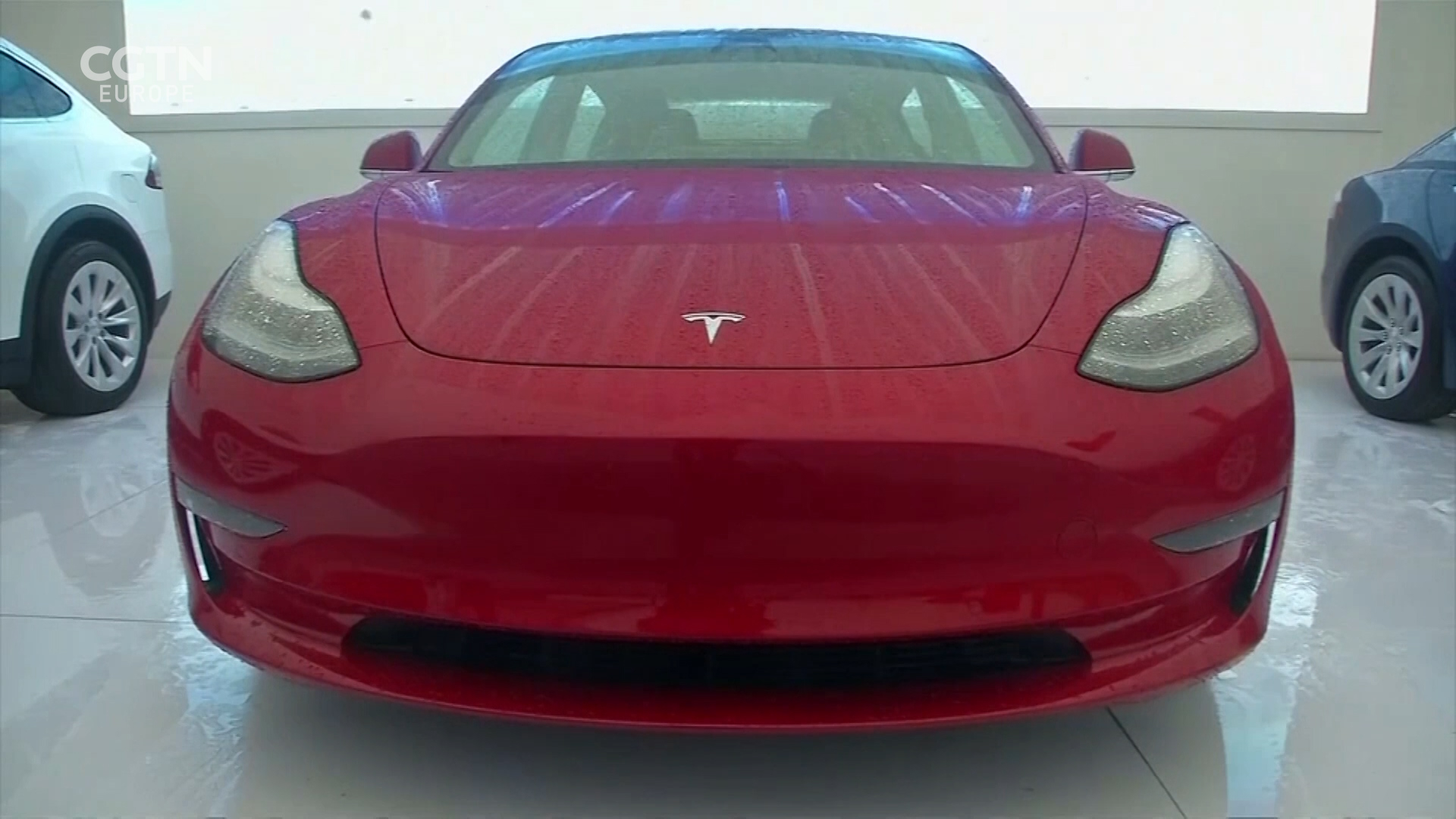 Electric car maker Tesla has been given the green light for a 300-hectare area in Germany for its first European factory, located just outside Berlin. Elon Musk's US company aims to eventually produce 500,000 cars a year at the plant, as it pushes ahead with its worldwide expansion plans.

Regional authorities have given the go ahead for the electric car maker to buy land in Brandenburg, east of Germany's capital. Musk aims to start production at the site as soon as next year.

It is expected that the brand's Model Y SUV and Model 3 sedan will be produced at the factory. "[Elon Musk] has simply figured out that mass production of a car is not so easy as he thought it would be. He simply cannot do it," said Marco Wagner, a senior economist at Commerzbank.

"You can see it from his production figures, he never reached the production targets, so now he comes to Germany ... to use the know-how of German car makers, where we definitely have among the best worldwide."

The move follows the company rolling out its Model 3 cars made at its new plant in Shanghai, which is its first factory outside the US. The proposed German plant is part of its global expansion plans.

"This is not just about the German market, this is about the electric mobility market in all of Europe, which means a totally different potential as far as the possible car sales go," said Joerg Steinbach, Brandenburg's economy minister. "They are not just focused on one country."

Car makers in Germany have been forced to accelerate their electric vehicle production because they are under pressure from the European Union to reduce carbon dioxide emissions. But the switch from combustion engines is proving costly and companies including Audi and Daimler have announced job cuts to free up billions of euros to invest in electric vehicle production.

Economists have said that a Tesla plant in Germany would boost job creation and the investment climate. But it would also pit Tesla against German car manufacturers on their home turf, as they continue to get ahead in the race to go electric.