The future of the film industry: The Agenda in full
The Agenda 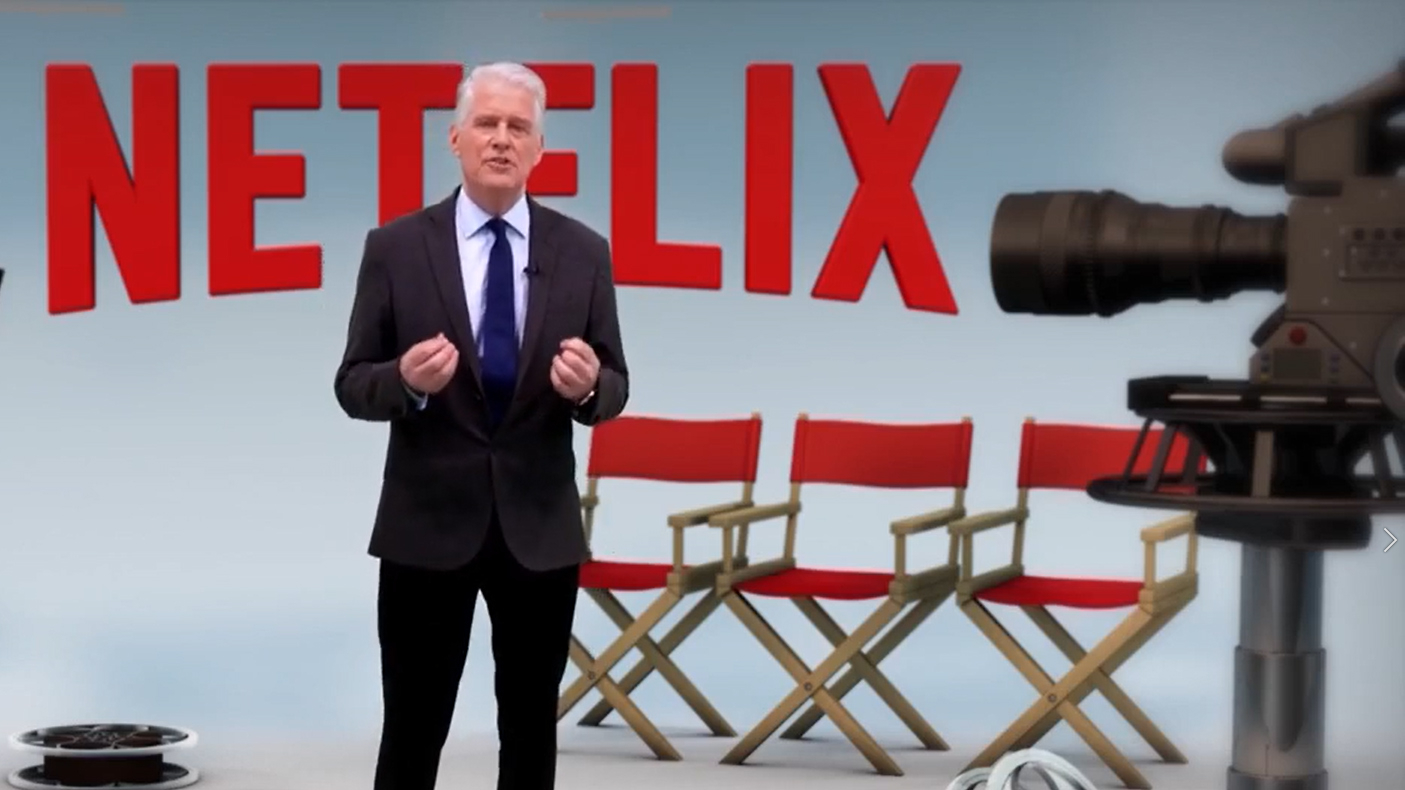 This week The Agenda is going to the cinema in what is already looking like a momentous year for the global film industry.

As streaming platforms like Netflix, Amazon and the like dominate the awards season we spoke to Oscar-nominated film Producer Piers Tempest about how that dominance really affects the way he works.

2020 is also the year that China is expected to outstrip the box office receipts of the United States for the very first time. Charles Gant, the Features Editor of Screen International gave us his view of what that will mean for what we see at our local multiplexes.

And we also spoke to Neil Peplow, the Director of International affairs at the British Film Institute, to find out how a national film culture can be exported – and make a real difference to a country's GDP.