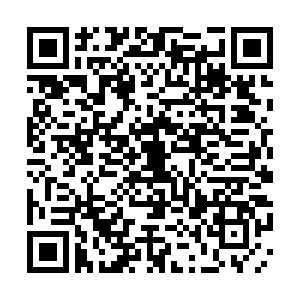 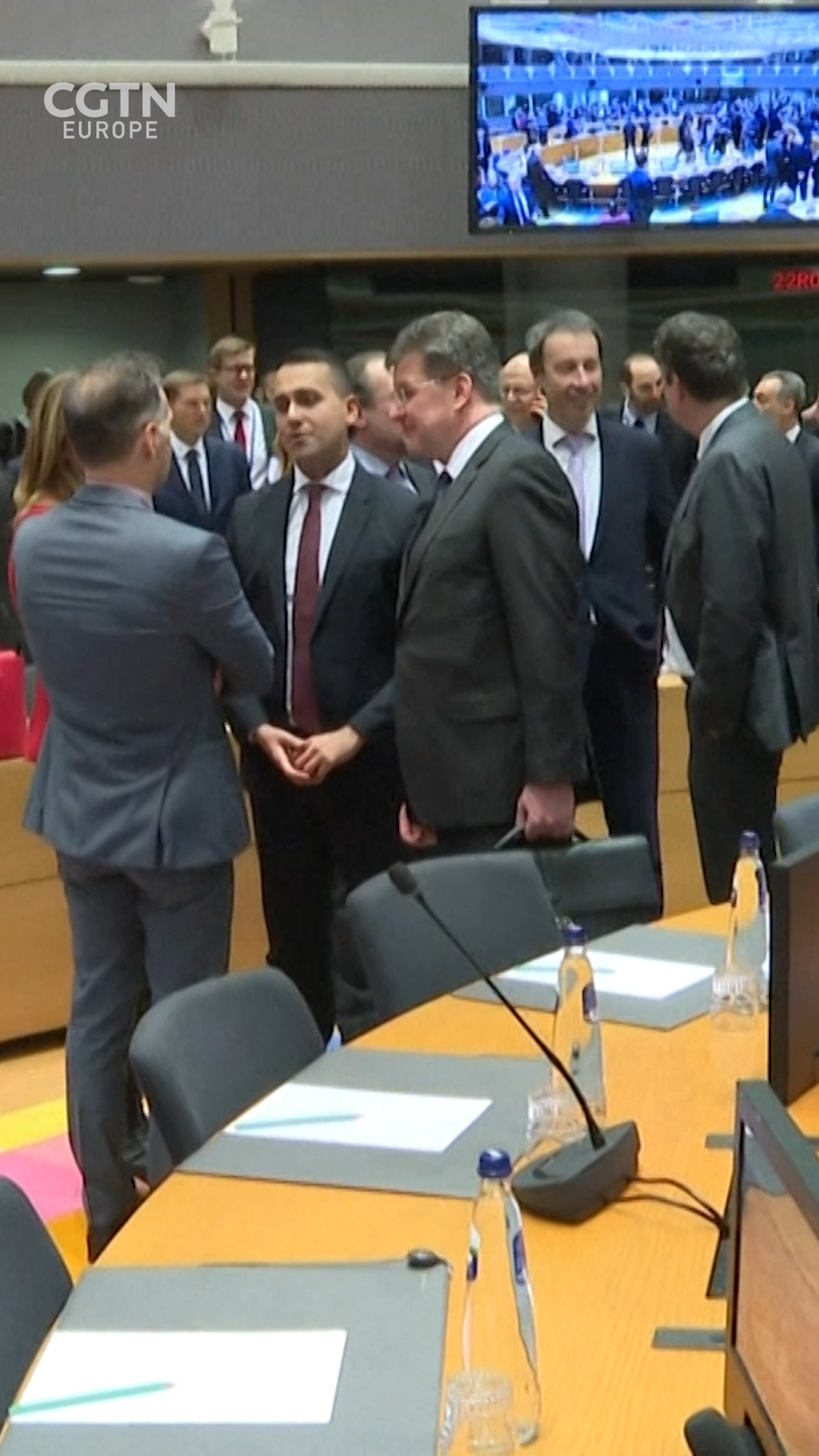 European Union foreign ministers on Friday avoided taking a strong stance against Iran, following the country's decision to intensify its enrichment of uranium.

Fearing nuclear proliferation as well as an open conflict between Iran and the United States, the ministers, joined by NATO Secretary-General Jens Stoltenberg, reiterated their support for the nuclear deal.

EU officials held a rare emergency meeting in Brussels to call for calm, after an Iranian top general was killed by a U.S. drone. The incident was followed by Iran's retaliatory attacks on Wednesday.

EU officials repeated their call for Tehran to respect the limits of a 2015 nuclear arms control accord. But at the same time, EU diplomats on Friday made sure the U.S.-led anti-IS coalition continues to operate in Iraq.

Unlike the United States, which on Friday imposed new economic sanctions on Iran, the Europeans gave Tehran more time to avoid nuclear proliferation at its doorstep rather than begin a process that could lead to a reimposition of U.N sanctions.

Friday's meeting also came after a Ukrainian jetliner crashed outside the Iranian capital, killing all 176 people on board.

Iran's armed forces acknowledged that they accidentally shot down the passenger plane.