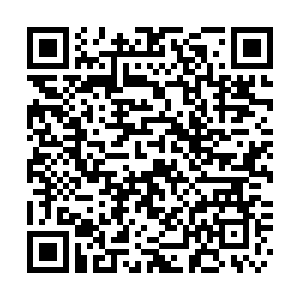 Eradicating bacteria from our immediate environment has been linked to an assortment of ailments from allergies, multiple sclerosis, leukemia and type-1 diabetes to depression and cancer.

Over the last two centuries, scientists and governments around the world have made huge efforts to understand and eradicate bacterial infections and diseases. Improved sewerage and sanitation, allied with clean water, slum clearance, street cleaning and hygienic food policies, led to a sharp decrease in our everyday exposure to bacteria.

However, it now appears that there has been collateral damage from our ongoing battle. In our well-meaning assault on deadly bacteria, we may have also eradicated other microbes which are not just friendly but essential. 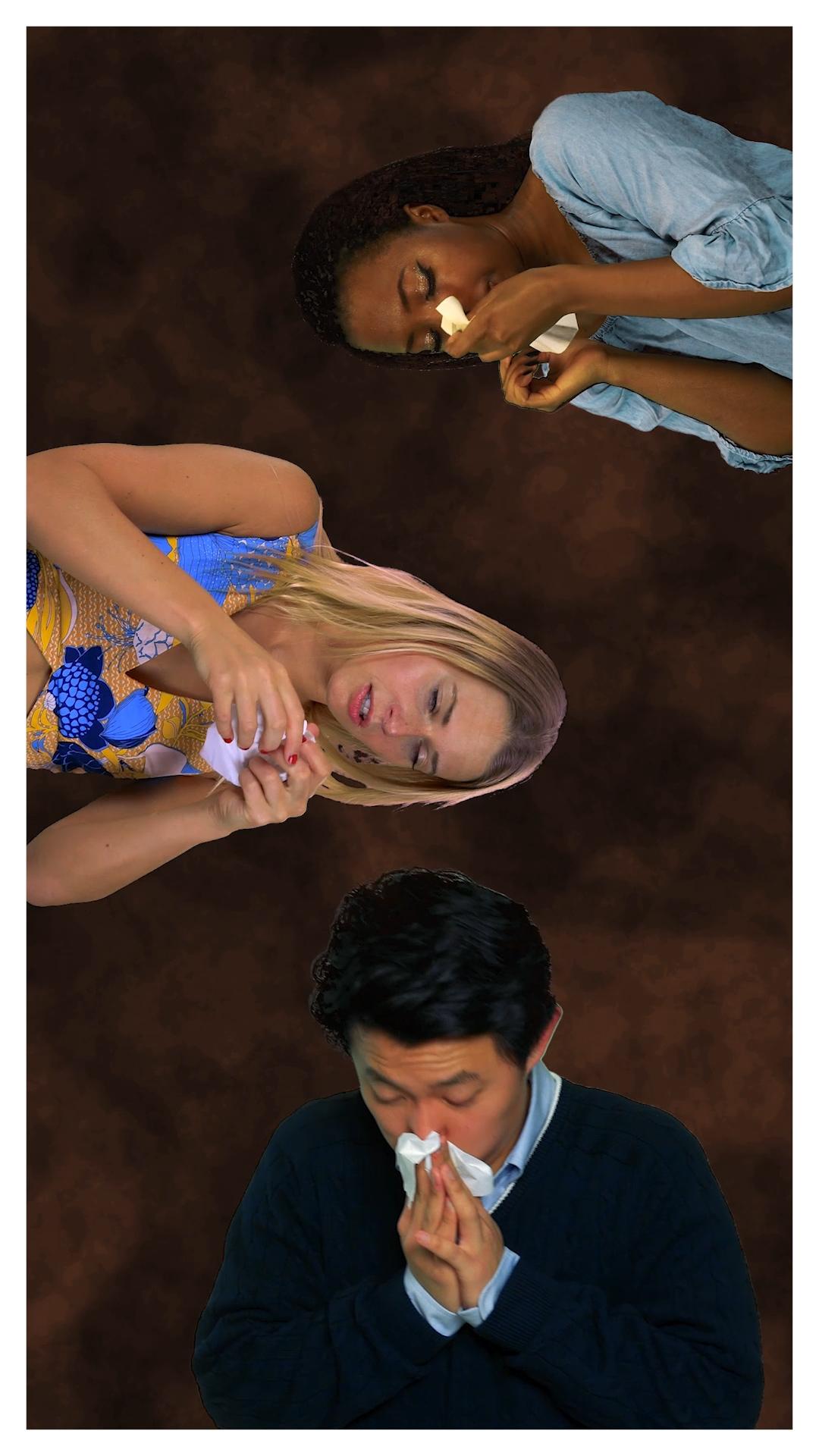 The link between more sterile environments and illness was first touted in the late 1960s, then in 1989, David Strachan refined this to the "hygiene hypothesis."

This somewhat controversial theory came from an attempt to understand the rocketing rate of allergic ailments such as asthma and hay fever during the latter half of the 20th century. The incidence of diseases and conditions associated with a weak immune system had risen far more sharply in the developed world than the developing world.

Strachan's notion – not so much proven as suggested for study, hence "hypothesis" – was that the root cause could be the lower exposure to microbes in early childhood. Among the contributing factors were declining family sizes (reducing communicability), less exposure to animals (as pets or livestock) and higher general standards of cleanliness.

Proposing that the crucial time for exposure begins in the womb and ends at around five years old, Strachan suggested that the immune systems of infants and toddlers were not being tested by previously routine environmental stimuli. Instead, they were over-reacting to previously harmless substances like pollen, leading to the development of allergies. 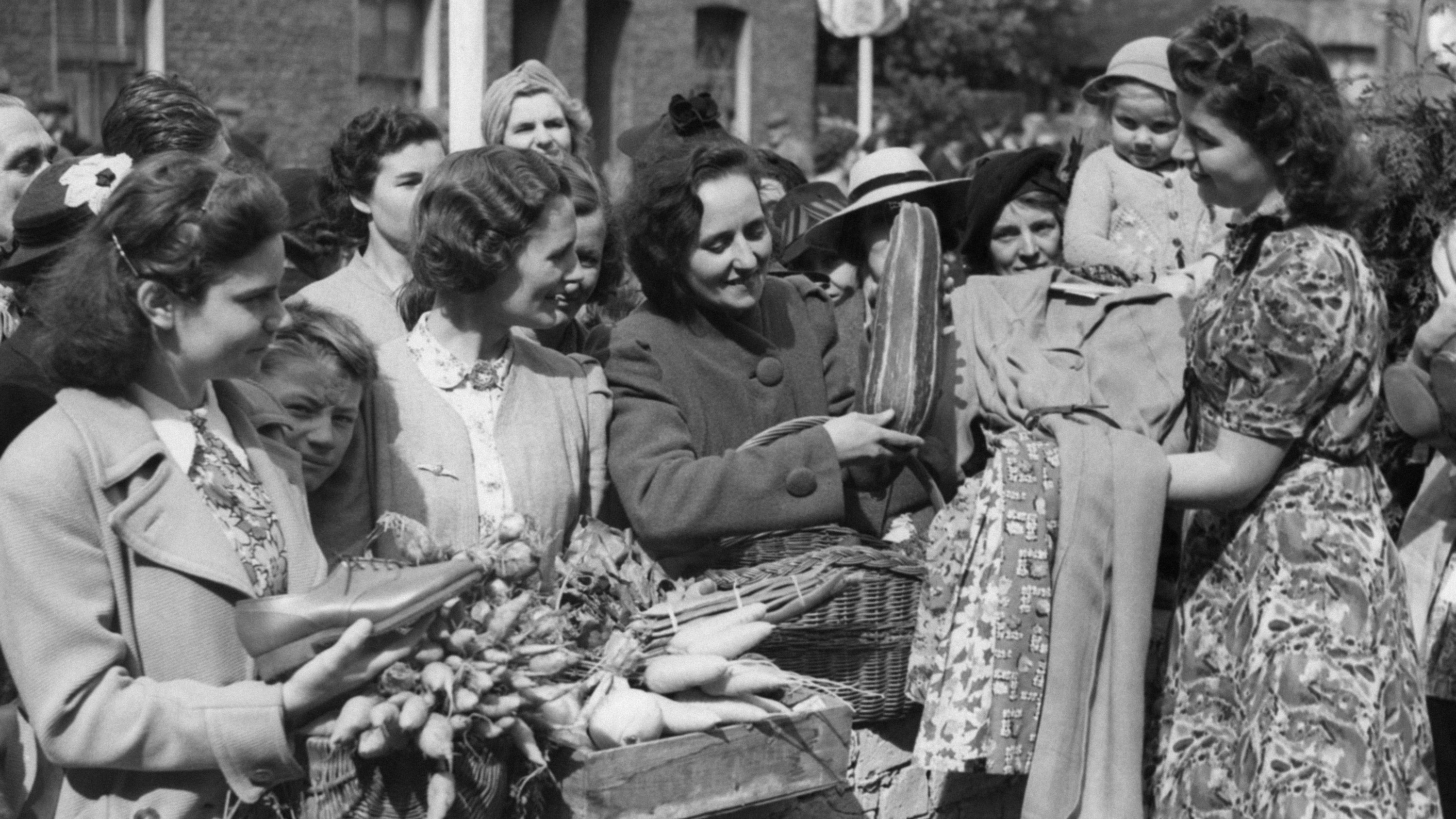 Simon Cutting, professor of biological sciences at Royal Holloway, University of London is an advocate of the theory: "We need to be exposed to environmental agents present in the soil to boost our bodies' immune system."

He believes that our drastic change in living conditions to a very sterile environment over a relatively short period in human evolution is causing havoc in the relationship between our bodies and environmental bacteria.

"A hundred years ago we lived in small communities," he explains. "We would walk to school. We cooked our own food, with no supermarkets. We played in the countryside. In the last 30 or 40 years this has radically changed. Everywhere is clean, and our food is sterile.”

However, the hygiene hypothesis caused controversy. Although Strachan was very specific in his suggestions, the somewhat straightforward title by which his argument became known inevitably reduced a complicated theory to an oversimplified idea that hygiene is bad. Some experts criticized the concept for popularizing the idea that reducing personal hygiene, such as not washing hands before eating, is beneficial to human health.

This is indeed a dangerous misconception, as hygiene is essential for protecting vulnerable populations such as the elderly from infections. Good hygiene is also responsible for preventing the spread of antibiotic resistance and for fighting emerging diseases such as flu, SARS and Ebola.

In the 30 years since Strachan opened the conversation, the original hygiene hypothesis has since been narrowed down from exposure to all bacteria to focus on specific sets of microbial species that humans have co-evolved with.

In 2003, professor Graham Rook proposed the "old friends" hypothesis. Both words are important. Rook ruled out the usefulness of exposure to colds, flu, measles and other common childhood infections which have evolved over the last 10,000 years – relatively recently in evolutionary terms.

Instead, Rook focused on the more ancient microbes, those present much earlier in human evolution, which could have persisted within us – as tolerated latent infections, microbiota (symbiotic communities of microorganisms) or in dormant carrier states – ever since we clustered in small hunter-gathering groups. In other words, we have been living in harmony with these tiny immunity-granting passengers for aeons – until recently.

Turning our backs on old friends

Rook ascribes the elimination of these old friends, and consequent increase in inflammatory disorders, to various causes. Antibiotics, Caesarean births and lack of breastfeeding reduce the transmission of maternal microbiota to babies; unvarying diets lacking plant fibre and polyphenols (plant-based micronutrients) leave us even more open to attack; and we also have less contact with the natural environment.

Notably, though, Rook decried the most eye-catching aspect of the hygiene hypothesis: that all those antibacterial surface wipes were unwittingly making kids vulnerable. "Domestic hygiene is not an important cause of the poor regulation of our immune systems that we see in high-income settings," Rook said. "Other lifestyle changes are to blame." 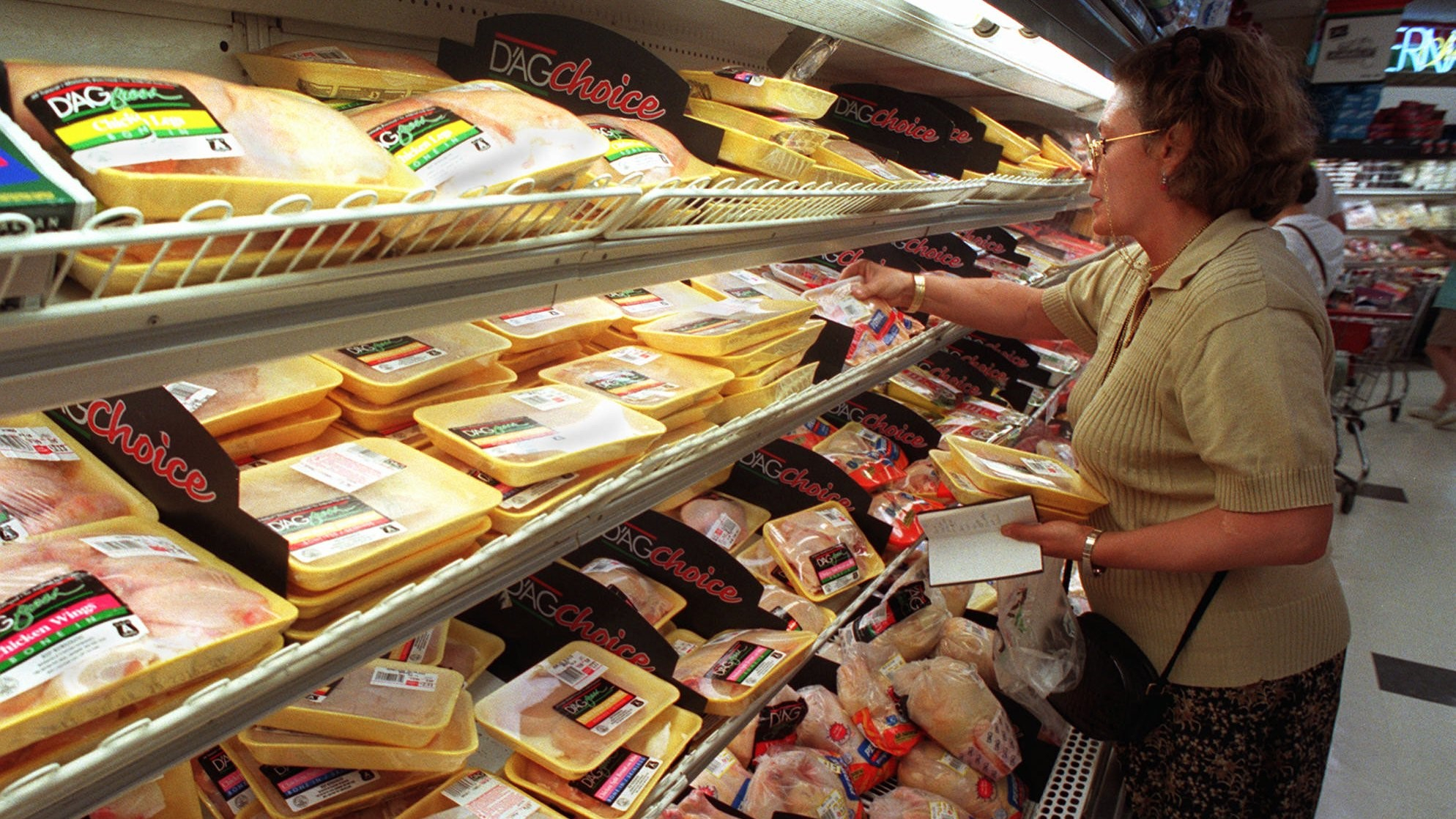 Plastic-covered meat in a supermarket in New York, US. Credit: AP Photo/Wally Santana

Plastic-covered meat in a supermarket in New York, US. Credit: AP Photo/Wally Santana

The discussions will continue; science demands that any hypothesis can be tested, or a counter hypothesis proposed. In the meantime, affliction rates continue to rise at rates previously unrecorded across human history.

Humans and the microbes they harbor have co-evolved for thousands of centuries but the relationship is still little understood. Bacteria is in our guts and on our skin, and in our general environment. As Simon Cutting points out, modern life is a double-edged sword and we should be trying to reintroduce friendly bacteria into our lives while protecting ourselves against the lethal ones.