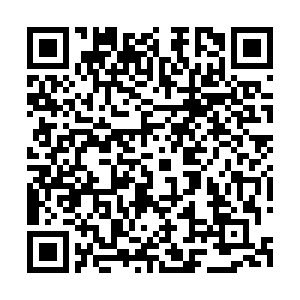 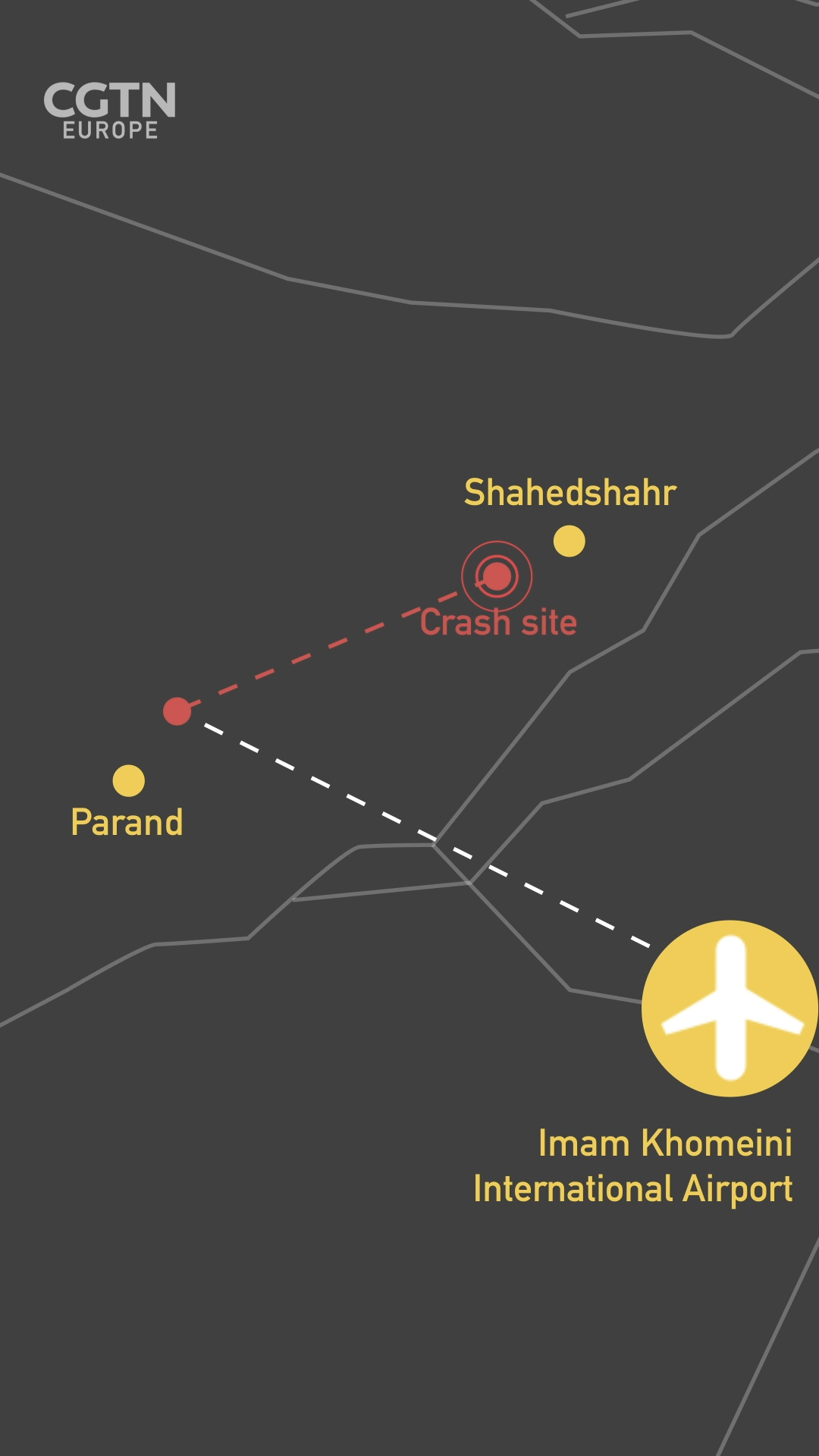 A new video has emerged, which appears to show a missile making its way into the sky near Tehran and striking an object, around the same time as a Ukrainian passenger jet crashed shortly after take-off from the city's main airport.

The footage apparently shows a mid-air explosion after a projectile is seen streaking through the night sky above Parand, a suburb west of the Iranian capital.

The clip, which came to media attention on Thursday afternoon, was obtained and verified by the New York Times newspaper.

Bellingcat, an investigative journalism website, was able to geolocate the video to a residential neighborhood in Parand, west of Imam Khomeini International Airport from which Ukraine International Airlines PS752, departed for Kiev in the early hours of 8 January.

The Boeing 737-800, carrying 176 passengers and crew, crashed moments after take-off in farmland near Shahedshahr, a town around 48 kilometers southwest of Tehran and approximately 16 kilometers northwest of the airport. There were no survivors.

Iran has rejected claims the airliner was struck by a missile and stressed that the preliminary investigation was still under way. 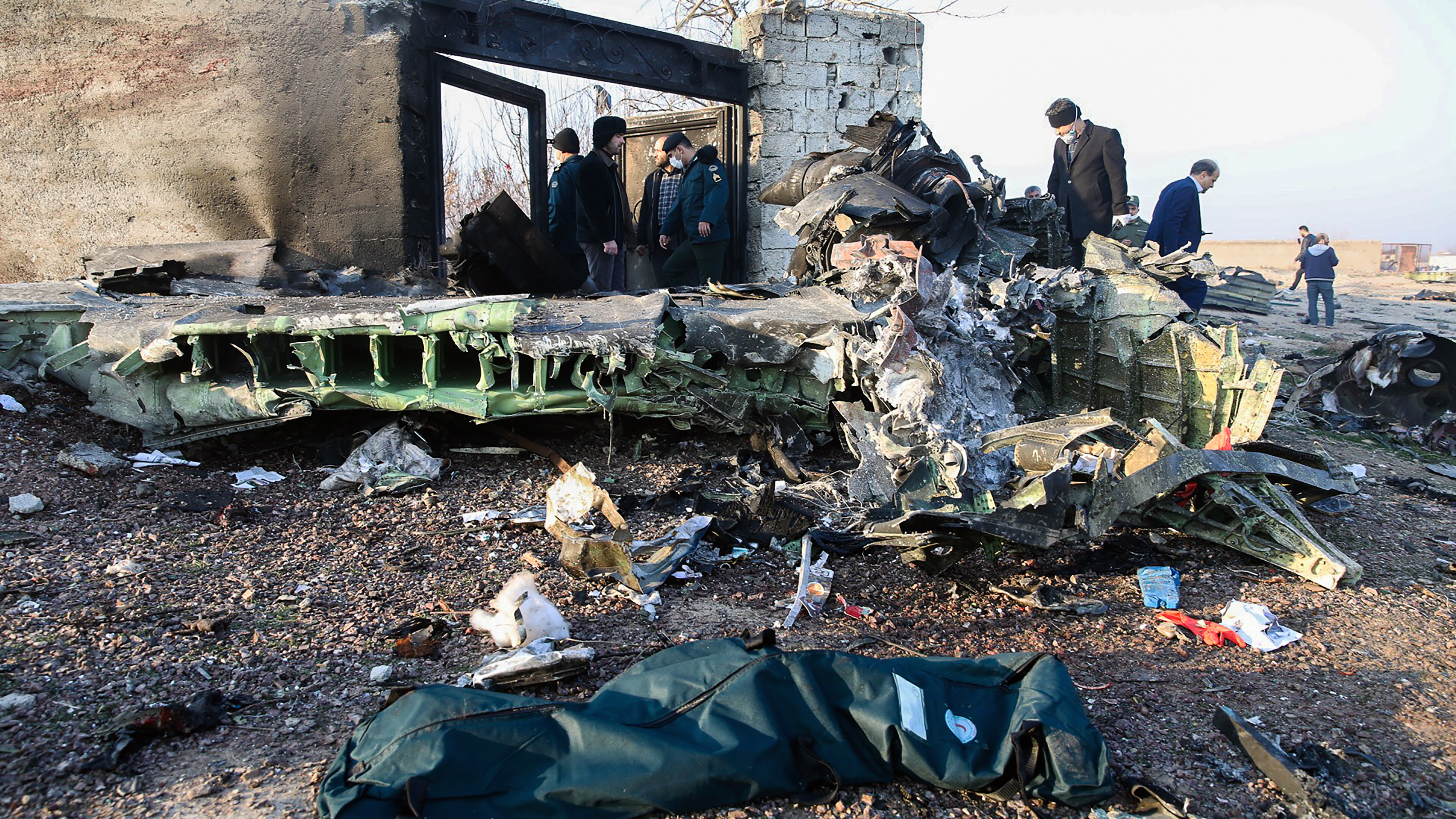 "What I can tell you is that the plane was not hit by a missile," Iran's Civil Aviation Organization (CAOI) chief Ali Abedzadeh told reporters at a news conference in Tehran on Friday, calling accusations against Iran "political statements" lacking data and proof.

"If the craft was hit by a missile, debris would scatter over a larger area," he said.

"Any remarks made before the data is extracted [from the plane's black box flight recorders]... is not an expert opinion."

Ukraine's government said it was looking into reports of debris being found from a Russian Tor-M1 missile.

Also known by its Nato name, SA-15 Gauntlet, the Tor is a short-range "point defense" surface-to-air missile system, which can hit targets at altitudes of up to 20,000 feet and at ranges of 12 kilometers. It integrates a radar and missile launcher into a single tracked vehicle.

The missile theory started gaining traction after the leaders of Britain and Canada said they had intelligence that the passenger jet was brought down by a surface-to-air missile.

"This may have been unintentional," said Justin Trudeau, Canada's prime minister, at a news conference in Ottawa. 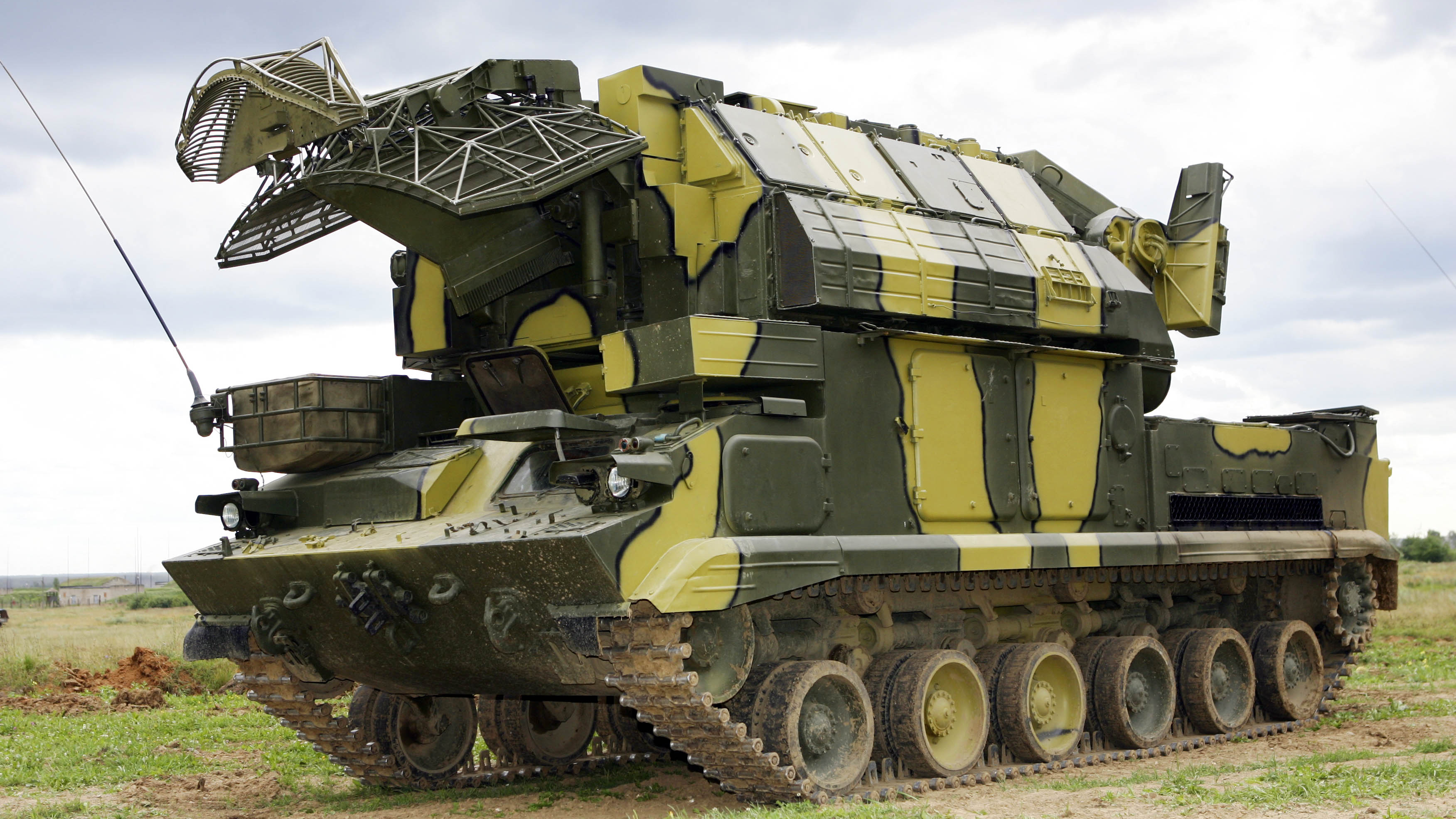 The British prime minister, Boris Johnson, said: "There is now a body of information" that gives credence to the missile strike theory.

"This may well have been unintentional. We are working closely with Canada and our international partners and there now needs to be a full, transparent investigation," Johnson said in a statement.

"The UK continues to call on all sides urgently to deescalate to reduce tensions in the region," he added.

The US was also of the view that the plane was shot out of the sky, based on data gathered from satellites, radar and other types of electronic intelligence.

He told the press at the White House: "It was flying in a pretty rough neighborhood. Somebody could have made a mistake." 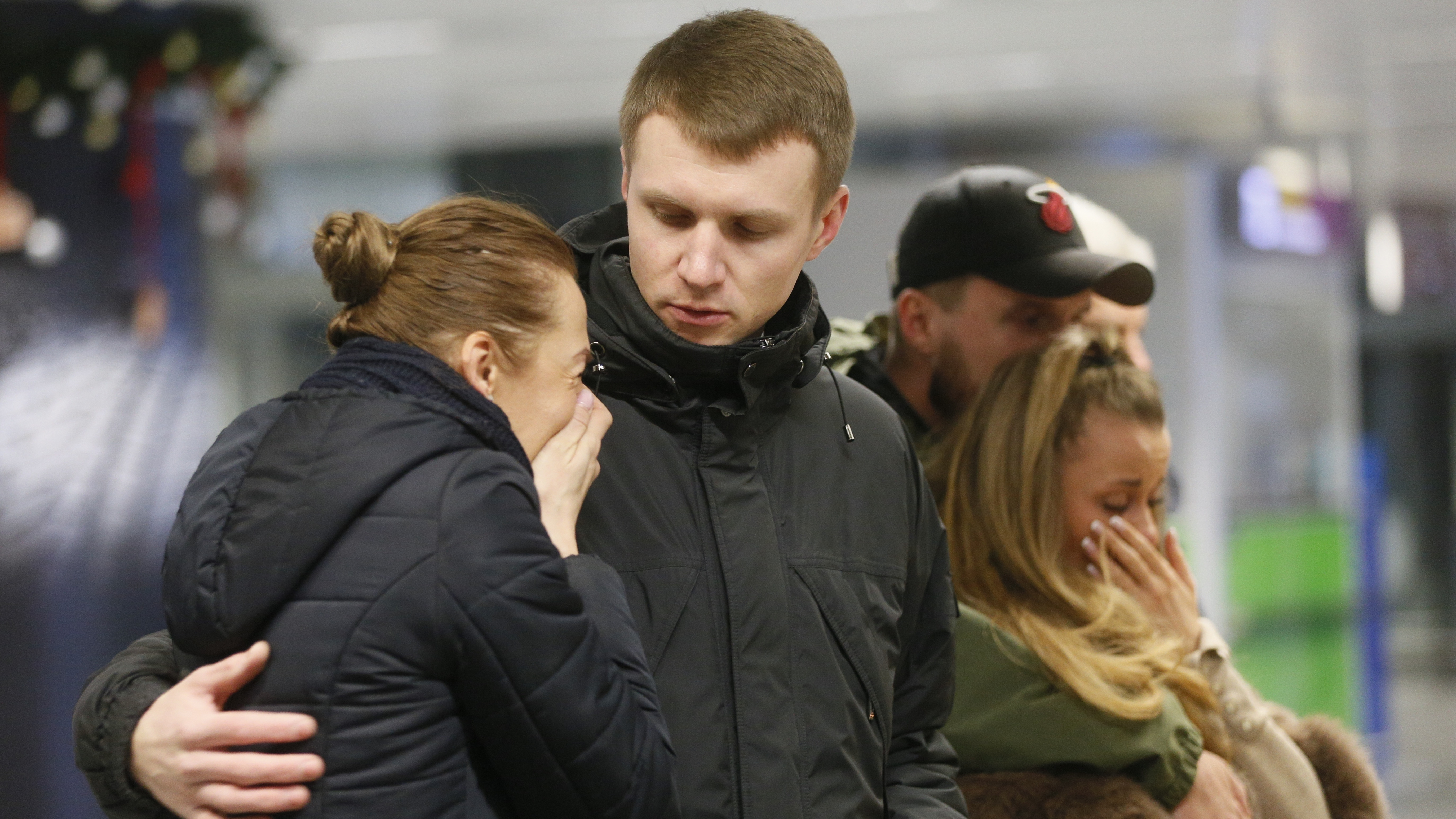 Mourners received the news that none of 176 passengers and crew survived the air crash near the Iranian capital. (Credit: AP)

Mourners received the news that none of 176 passengers and crew survived the air crash near the Iranian capital. (Credit: AP)

Tehran has invited Boeing and US investigators to take part in the inquiry. Canada, Ukraine and France's BEA air accident agency are also participating.

The US and Iran broke off diplomatic relations four decades ago and tensions are high following the killing of top Iranian military commander Qasem Soleimani in a US drone strike in Baghdad on 3 January.

In retaliation, Iran launched dozens of ballistic missiles at two military bases in Iraq, hosting US and coalition troops on 8 January. No casualties were reported.