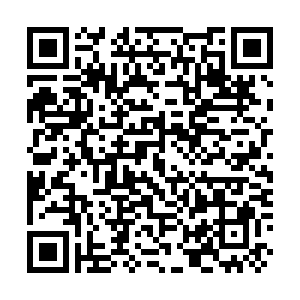 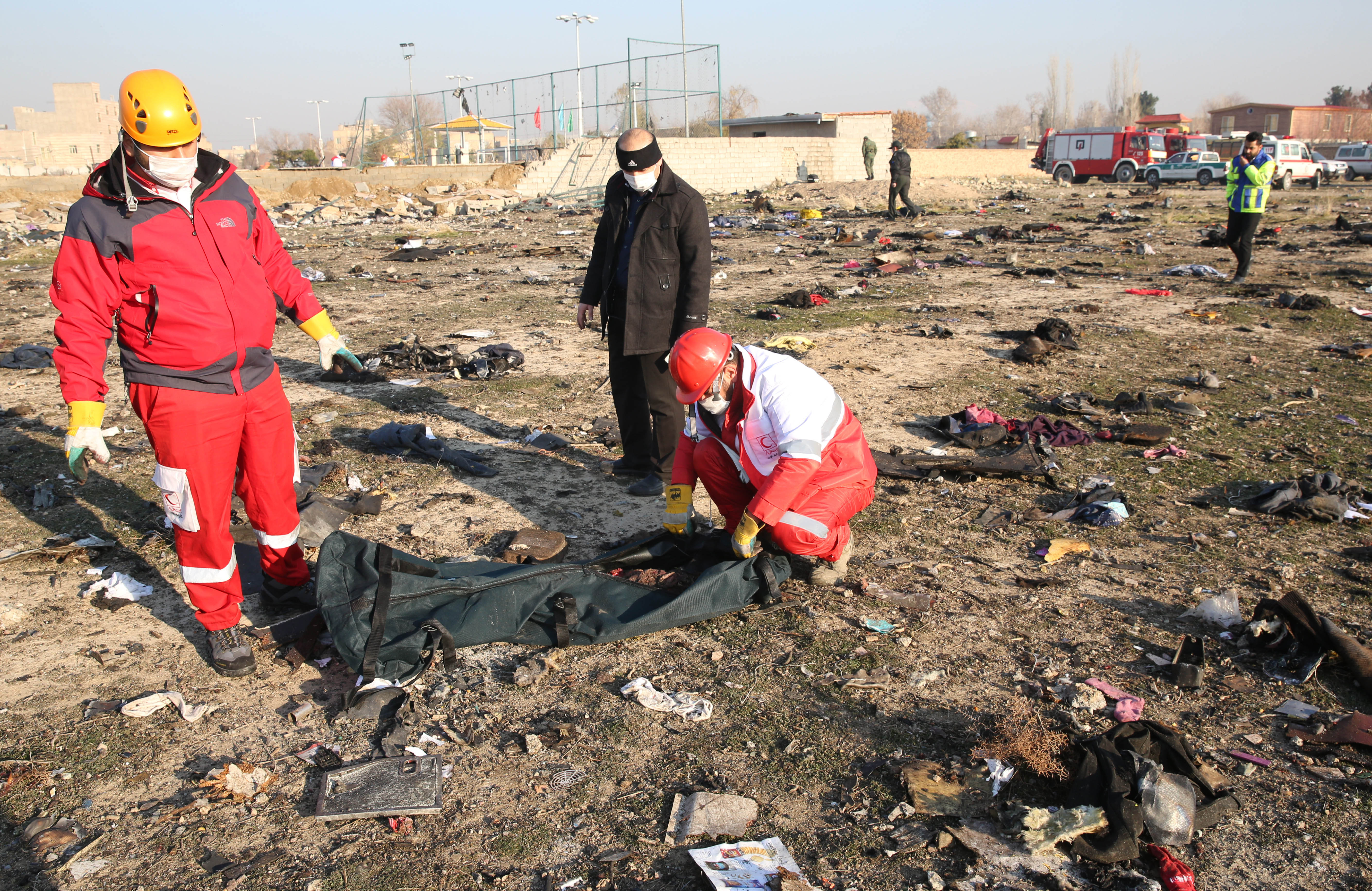 The secretary of the Ukrainian National Security and Defense Council said on Friday that nearly 50 Ukrainian investigators were in Iran, investigating the airliner that crashed in Tehran, killing all 176 people on board.

Oleksiy Danilov said the team of experts had specialist equipment with them and had access to the site of the crash.

At a briefing in Ukraine's capital Kiyv, Danilov said: "Yes, our experts are working on the site and they have access to the debris and so far we are happy with the cooperation from the Iranian side and we hope that it continues so. We work very calmly and carefully in Iran. It is now a difficult territory, militarized like the whole world currently. We consider all the events which are happening there. Our experts work there. We have no comments now."

Ukraine is looking at several lines of inquiry into how the tragedy occurred. Investigators said their mission was to reconstruct the final moments before the plane crashed and use information from the plane's black box.

Danilov also confirmed that DNA samples are being collected from those who died in the crash. He said: "As soon as this is completed, countries will be able to take the bodies of the victims home."

Ukraine's president, Volodymyr Zelenskiy, said he could not rule out a missile strike, but this had not been confirmed.

The Ukrainian team said they have the full support of the Iranian side and will be conducting a completely independent inquiry.

Canada and other Western countries say they have evidence that suggests an Iranian missile brought down the Ukrainian passenger plane.

However, Iran's civil aviation chief said he was "certain" the plane was not hit by a missile. Iran said it could take months to extract information from the voice and flight data recorders.

The Ukraine International Airlines flight to Kiev from Tehran crashed on Wednesday, just hours after Iran carried out missile strikes on two air bases housing US forces in Iraq.