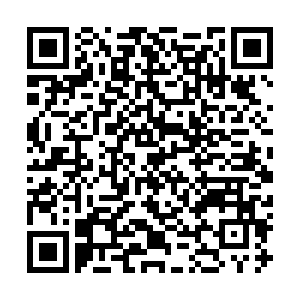 Dutch company Takeaway.com has won the battle to take over UK-based food ordering service Just Eat, creating a merged group with an estimated value of $11 billion.

The combination of the two firms will create a delivery service designed to compete against UK-based Deliveroo and Uber Eats of the US.

"I am thrilled," Takeaway.com CEO Jitse Groen said, confirming that 80.4 percent of JustEat shareholders had accepted the deal, well above the threshold of 50 percent plus one share needed for the bid to succeed.