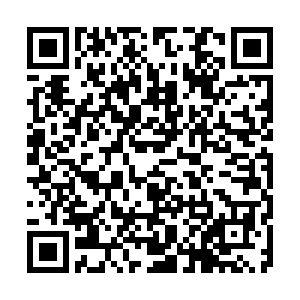 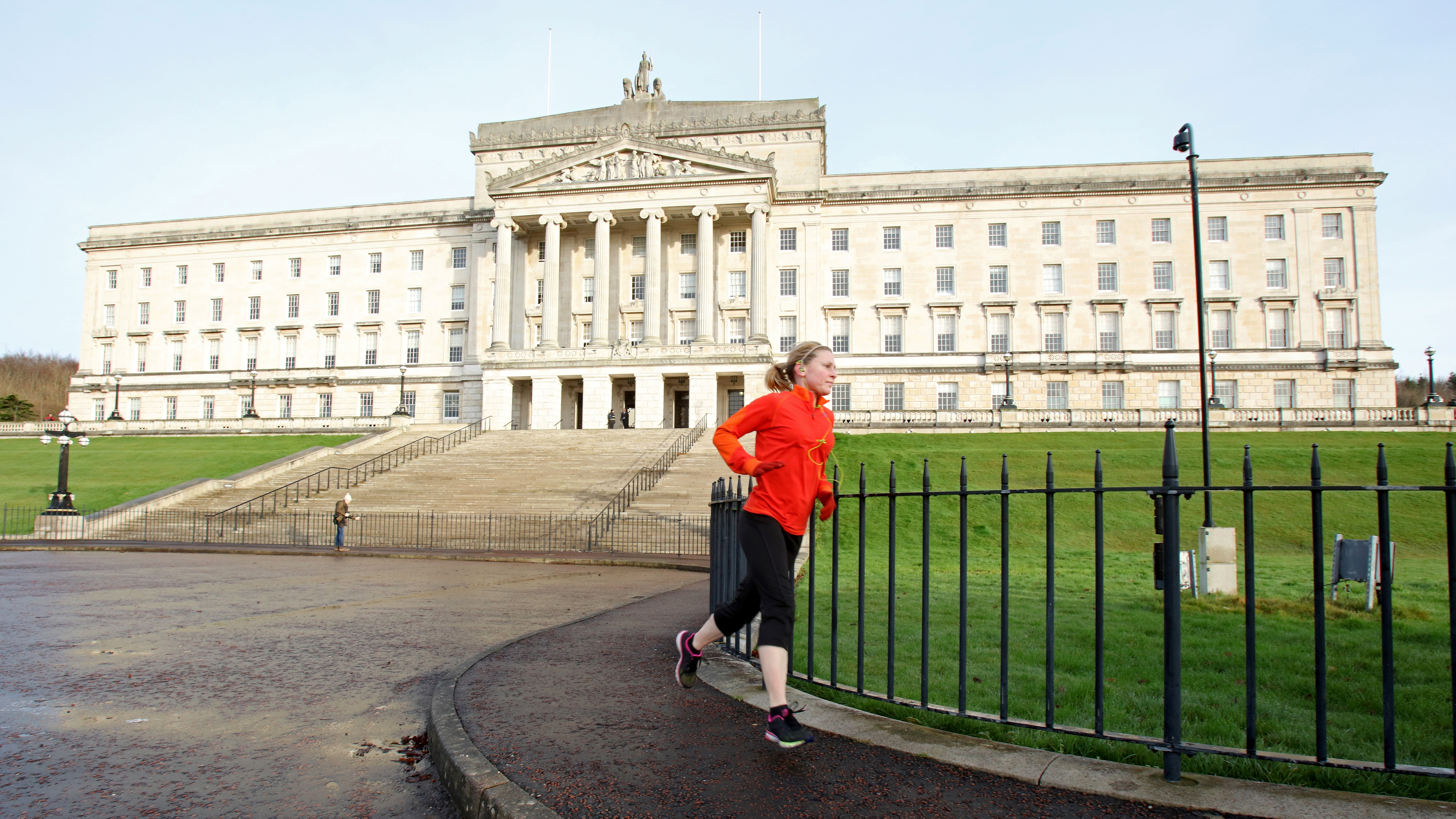 Political parties in Northern Ireland have come closer to agreeing on a deal that would allow the restoration of a devolved government.

Sinn Fein, the Irish republican party, gave its approval to a deal on Friday after the UK and Irish governments published draft proposals on Thursday following nine months of negotiations.

The endorsement would result in the two parties forming a mandatory coalition at Stormont, which they had abandoned in January 2017 after locking horns over a scandal relating to a green energy scheme.

Sinn Fein president Mary Lou McDonald said: "We now have the basis to restore power sharing, and we're up for that.

"There's no doubt there are serious challenges ahead; the impact of Brexit, austerity and other pressing issues. But the biggest and most significant challenge will be ensuring we have genuine power sharing built on equality, respect and integrity."

Northern Ireland's peace process structures require the participation of the DUP, the largest unionist party, and Sinn Fein, the largest nationalist party, to enable the executive to carry out its duties.

Julian Smith, the Northern Ireland secretary of state, had warned of a fresh assembly election if the deal was rejected.

It is still unclear when the assembly would be meeting as the parties involved are yet to agree on a date.