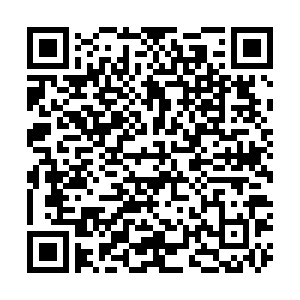 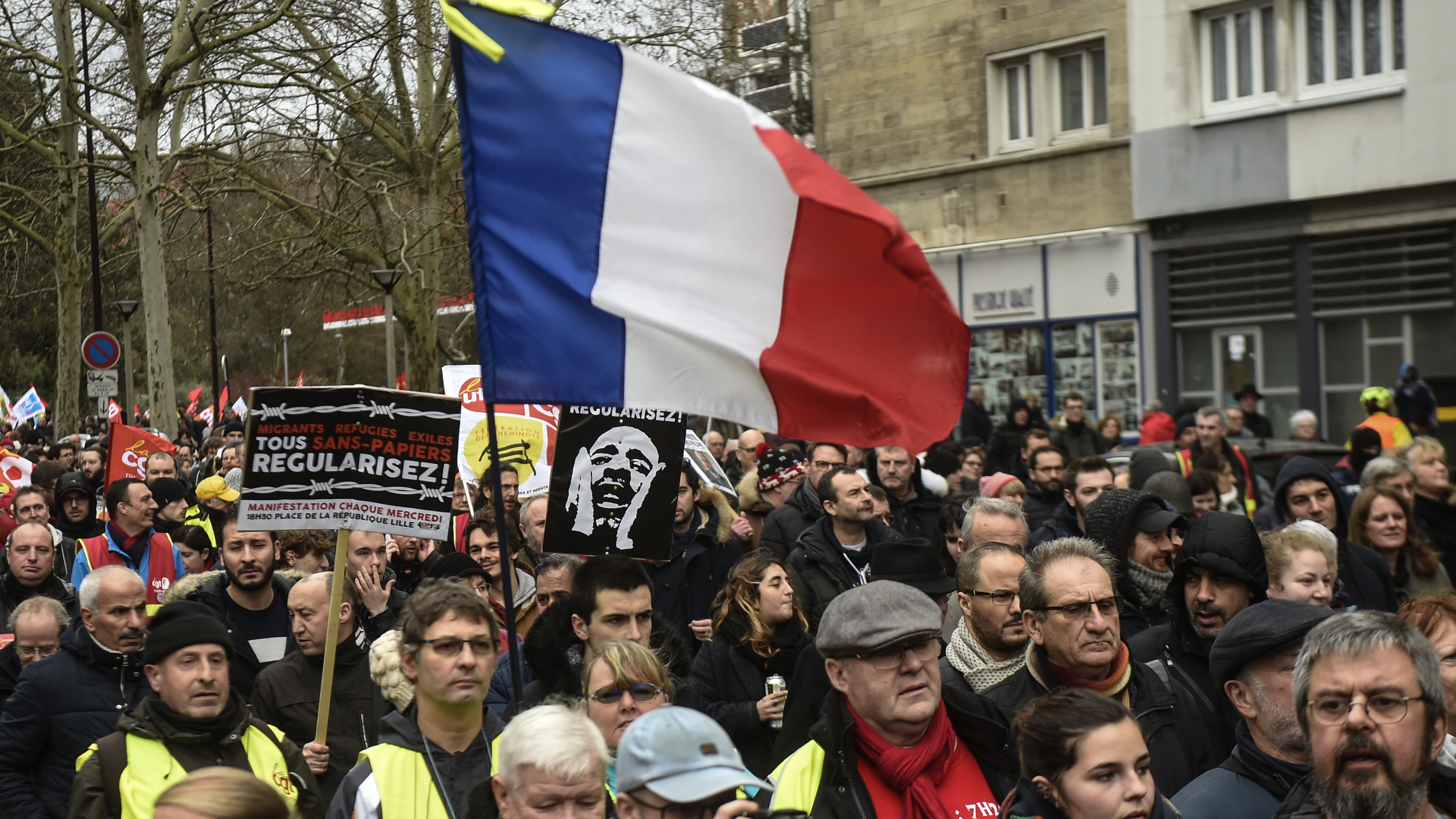 French protests over pension reforms will continue until 16 January after the country's prime minister, Édouard Philippe, and union leaders failed to agree a new deal at a meeting.

The leader of the CFDT union, Laurent Berger, said he would be willing to meet with Philippe again and said he had shown a "commitment to openness," while both the CGT and FO unions said they would continue transportation strikes. Yves Veyrier, head of the FO, said its "determination remains absolute.”

The talks came after Thursday's nationwide protests as part of the long-running campaign to persuade the French government to rethink plans to shift the pension age from 62 to 64. The French ministry said that around 450,000 protesters marched across the country as public-sector workers and teachers joined striking train and metro employees. The CGT union put the number of people protesting at 1.7 million.

One group of women in Paris joined the protest by organizing a flash mob performance mocking French President Emmanuel Macron. They sang a parody of the French song A cause des garcons, or 'Because of the boys,' with anti-Macron lyrics and lines such as "women are under pressure more than boys," and "revolution."

They argued that women would be harmed the most by the change to pension schemes. Youlie Yamamoto, a French activist who took part in the protest, said: "You hear pensions, pensions… but women are the biggest losers from the reform.

"Why? Because… they have different jobs, have to take more care of their children and work part-time. So, for sure, they have careers with gaps, a shorter career. If you take the whole career into account, women will be hardest hit."

This is despite statements made by Philippe on 11 December that women would be the "big winners" of the new pension system, because under the current system women generally get smaller pensions than men due to past gender pay gaps and longer periods out of work.

Philippe claimed that under the proposed extension of two years, in which a person could chose to retire at 62, but would gain more money if they wait until 64, women would be able to make back the money they would have otherwise lost.

However, some activists have argued that this would not help 75 percent of women, and that widows and divorcees would be the hardest hit because of delays to getting future pensions and the inability of divorced women to receive the pensions of their former husbands.

Strikes in France have continued for 37 days, making them the longest continuous industrial action in the past couple of decades.