Romania to close larger facilities for people with disabilities by 2022 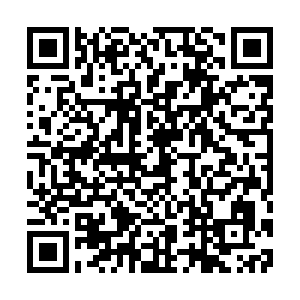 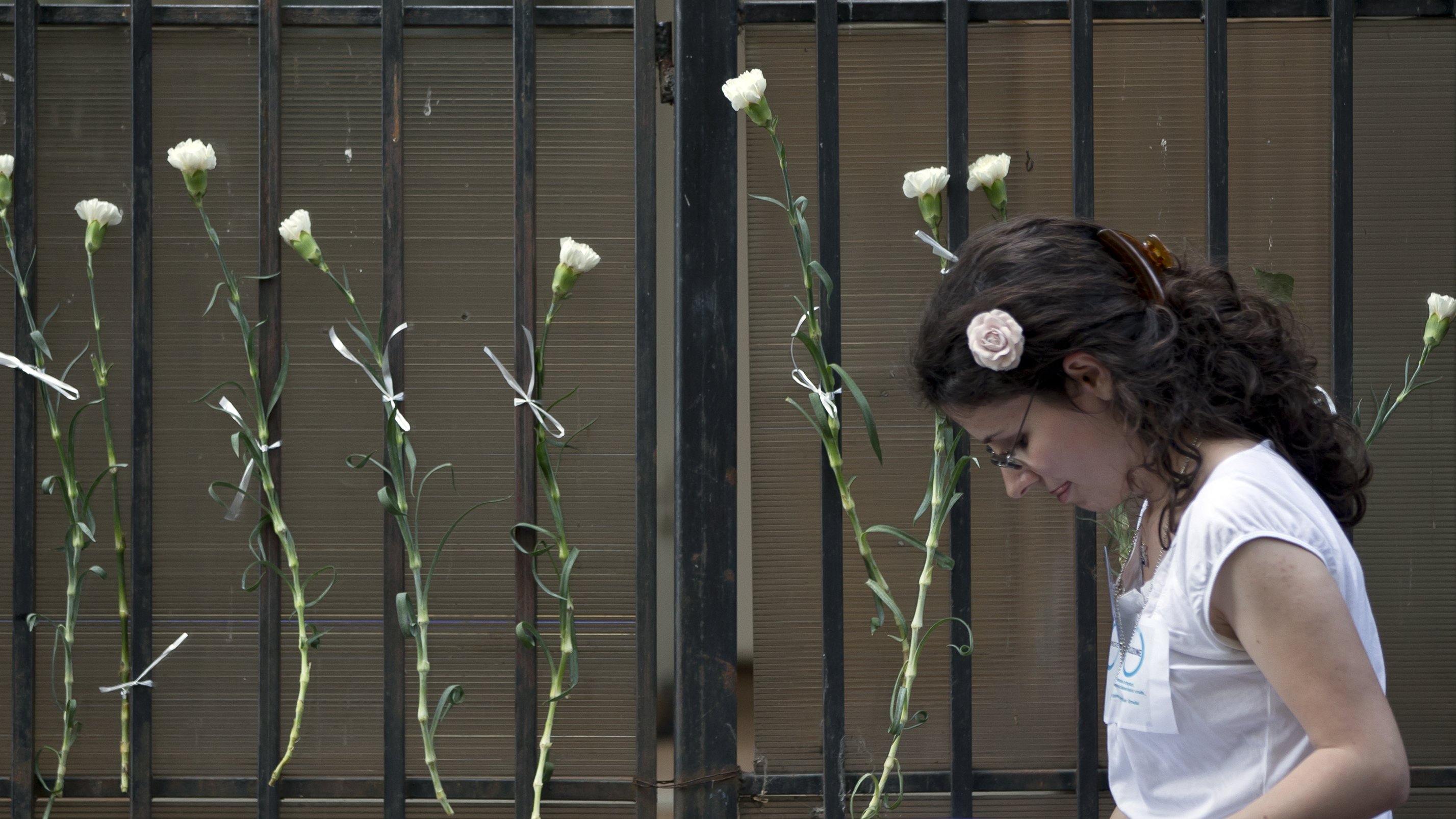 A woman next to the fence of a facility for young people with mental disabilities during a protest in 2013 over alleged abuses against the residents. (Credit: AP /Vadim Ghirda)

A woman next to the fence of a facility for young people with mental disabilities during a protest in 2013 over alleged abuses against the residents. (Credit: AP /Vadim Ghirda)

Romania has pledged to close larger institutions for people with mental or physical disabilities after a scandal revealed that some psychiatric patients had been forced to stay in windowless rooms for "misbehaving."

Violeta Alexandru, Romania's labor minister, said the country will reintegrate patients into local communities by 2022, in addition to closing all facilities for people with disabilities that house more than 50 patients.

"Nothing has been done in this field. On the contrary, the situation is more serious than it was 10 or 15 years ago," Alexandru said. This announcement came after she visited a psychiatric facility that housed 175 people in Urlați, a town in southern Romania.

She discovered the people housed at the facility were forced to stay inside or in tiny, windowless rooms. An investigation also found the deaths of four residents in 2019 could have been prevented by medical staff.

Maria Madalina Turza, the head of the European center for the rights of children with disabilities in Romania, blamed the staff for the condition of residents at these facilities. She said that "abusive staff… don't respect the rights [of residents]." And that they are "treated like animals."

A similar case was reported in Bulgaria last week, when it was discovered that 24 patients with dementia died in 2019 while at a facility, which only has 60 beds. An independent body is investigating these deaths.