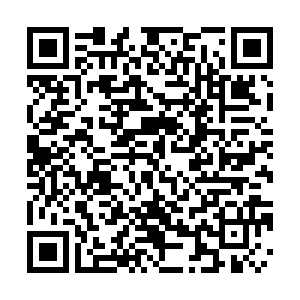 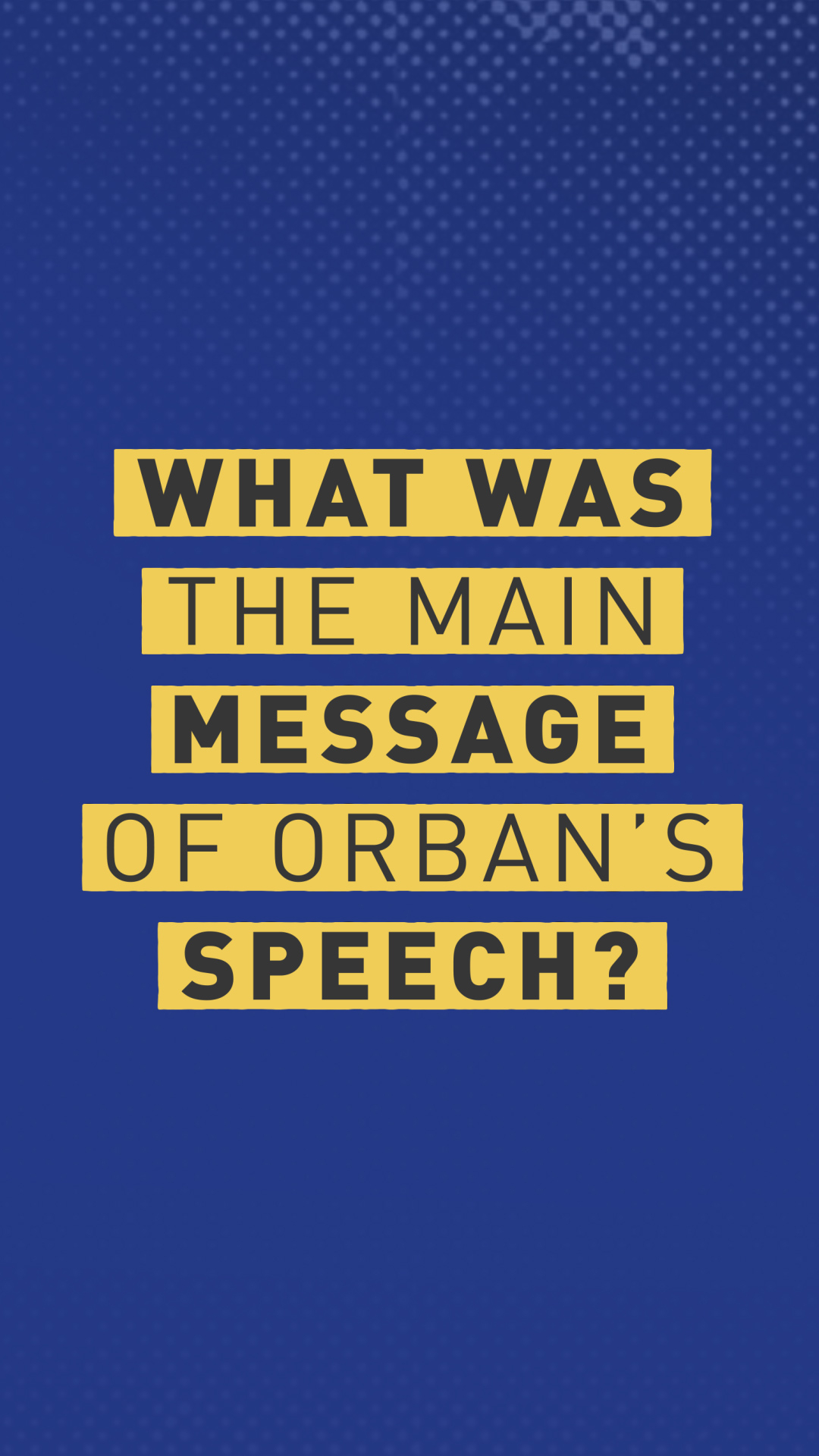 Hungary's prime minister Viktor Orban called for Europeans to show further support for the US position on the Iran crisis amid growing tensions between Washington and Tehran on Thursday.

"I would like for the European stance, which is not clear on this Iranian issue, to be oriented towards the Israeli-United States stance," he said, while outlining some of the political, economic and environmental issues facing Hungary in his first news conference of 2020.

As a Nato member, Hungary currently has around 150 military personnel in Iraq's Kurdish region. The prime minister said Hungarian troops would remain in the area for now, but conditions were in place to evacuate soldiers from Iraq if necessary.

Orban met US President Donald Trump last year, who at the time praised the Hungarian leader for his tough stance on immigration, a policy area in which the two statesmen have similar visions. Orban also shares warm relations with Israel's prime minister, Benjamin Netanyahu.

During his speech, Orban added that UK prime minister Boris Johnson was "one of Europe's bravest politicians," calling for the EU to form strong relations with the UK after it leaves the union.

"I believe a generous and strategic cooperation is needed with the British in the coming period when they are no longer members of the EU," Orban told the news conference.

Orban called for Europeans to show further support for the US position on Iran amid growing tensions between Washington and Tehran, Thursday. (Credit: AP)

Orban called for Europeans to show further support for the US position on Iran amid growing tensions between Washington and Tehran, Thursday. (Credit: AP)

On domestic policies, the Hungarian leader said 2020 would be a "special and interesting year." He added that the government had built up the country since his right-wing Fidesz party came to power in 2010, and now he wanted to "strengthen and accelerate" that work.

Orban's populist government is set to be in power until Hungary's next general election in 2022, and wants to return to the nation's earlier practice of calling so-called "national consultations" – nationwide surveys in which citizens can answer government questions from home – to gauge citizensʼ viewpoints on important issues. At least two national consultations are planned for 2020.

Orban set out his plans to tackle poverty, healthcare, unemployment, immigration and climate change, although he will give further details on policies at the State of the Nation address next month.

While the Fidesz party holds a majority in parliament, it still faces external pressures and scrutiny from the EU.

Last year, the EU triggered its most serious disciplinary procedure against Hungary – over concerns about press freedom and the weakening of judicial independence.

Bence Tordai, from the opposition Dialogue for Hungary party, told CGTN: "Orban's economic policy won't save the country from the downturn across Europe, and the international isolation of Orban and his Fidesz party is growing."

Financially, 2019 was a good year for Hungary, with the economy growing by nearly five percent – one of the fastest rates in the EU.

But the prime minister is realistic that this year, in the midst of a global economic slowdown, those figures are unlikely to be repeated.