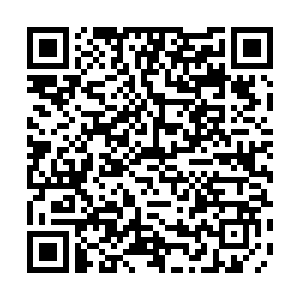 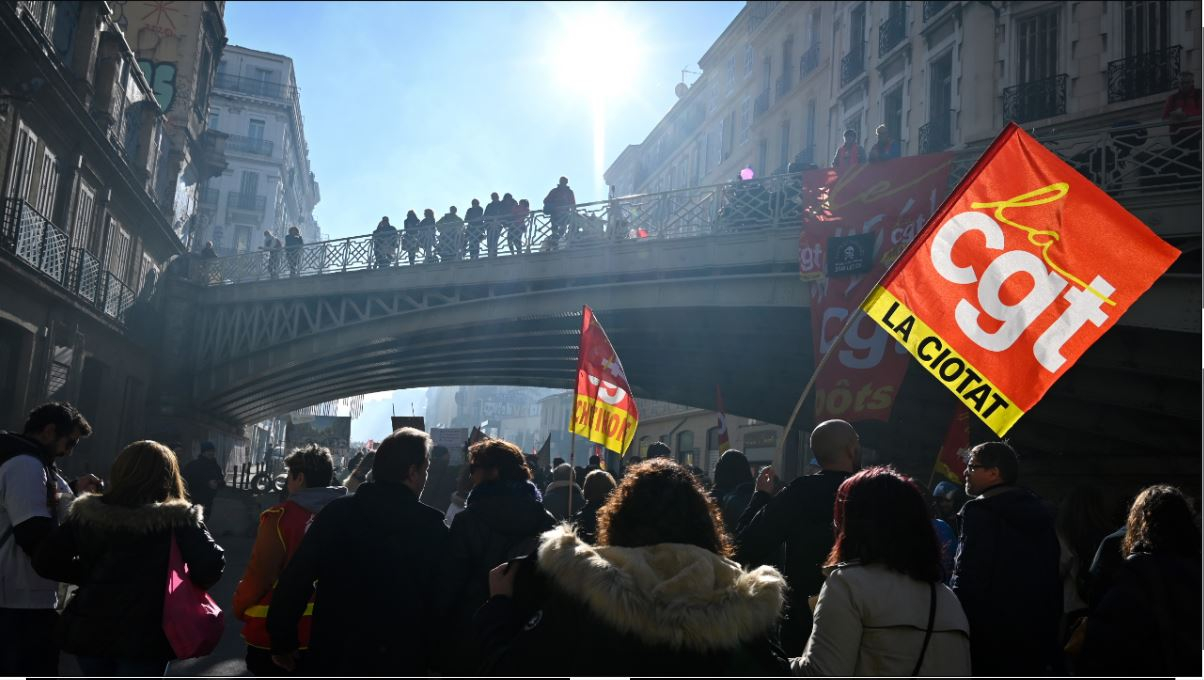 More than 40,000 people marched in Paris in the latest show of opposition to the government's plans to reform pensions. It formed part of a nationwide strike on Thursday that severely affected transport across France.

Unions said that more than 200 demonstrations took place in some form across the country, with thousands of protesters also gathering in Lyon. Further marches were staged in Marseille, Nantes and Toulouse.

Thursday marked the 36th day of a rolling transport strike in France. Since early December, there has been regular industrial action over the government's planned restructuring of the pension system.

President Emmanuel Macron pledged not to raise the retirement age, but he did promise to try to simplify the dozens of different pension regimes. Exact details of the plans will be announced at the end of the month, with the government hoping to put the policy before MPs next month.

Eric Duforet, a nurse, told CGTN Europe he did not foresee a happy ending to the crisis. He said: "One of the two sides will eventually concede to the other, but people are getting angrier and angrier and this isn't going to end well." Police were monitoring the march and there was violence in Paris between law enforcement officers and protesters.

Demonstrators set off flares and the police responded with tear gas. This is the second month of protests. But for those in Paris, there was sense of strike fatigue.

Stephane Moet, a secondary school teacher, said he was marching to fight for future generations. Adding that was why he was still there, five weeks after the protests began.

"To keep on going you have to forget about the money and your salary," he said. "But you tell yourself that it's worth it. In the end, losing two months of salary is less important than a 30 percent loss of your pension."

The government said it has been open and willing to listen to all sides and more talks with the union leaders are set for Friday. There was little progress the last time the two sides met on 7 January, with only further talks agreed. The French people will be watching to see if there is any chance this time of a resolution to the crisis, with another demonstration planned for 10 January in Paris.