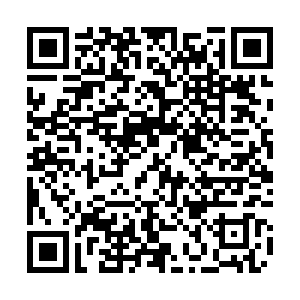 US President Donald Trump said during a press address in the White House on Wednesday Iran appeared to be "standing down" after missile strikes on US troop bases in Iraq that resulted in no American or Iraqi deaths.

"All of our soldiers are safe and only minimal damage was sustained at our military bases," he said in an address from the White House, flanked by his vice-president, and other administration leaders such as Secretary of State Pompeo.

"Iran appears to be standing down, which is a good thing for all parties concerned and a very good thing for the world. No American or Iraqi lives were lost," the President said.

Trump announced the United States would be imposing "additional punishing sanctions" on Iran but made no mention of possible retaliation to Tuesday's missile attacks -- seen by experts as a measured first response by Iran to the killing of General Qasem Soleimani in an American drone strike.

It is understood that further action from the U.S. is likely to take the shape of further economic sanctions.

Trump also leaned on other leaders  - of France, Germany, China and the UK -  to follow his example and remove their nations from the JCPOA deal under which Iran agreed to limit uranium enrichment in return for lifting sanctions.

On the markets, oil extended losses after Trump hinted at easing tensions over Iran, with New York prices sliding 4.6 percent. 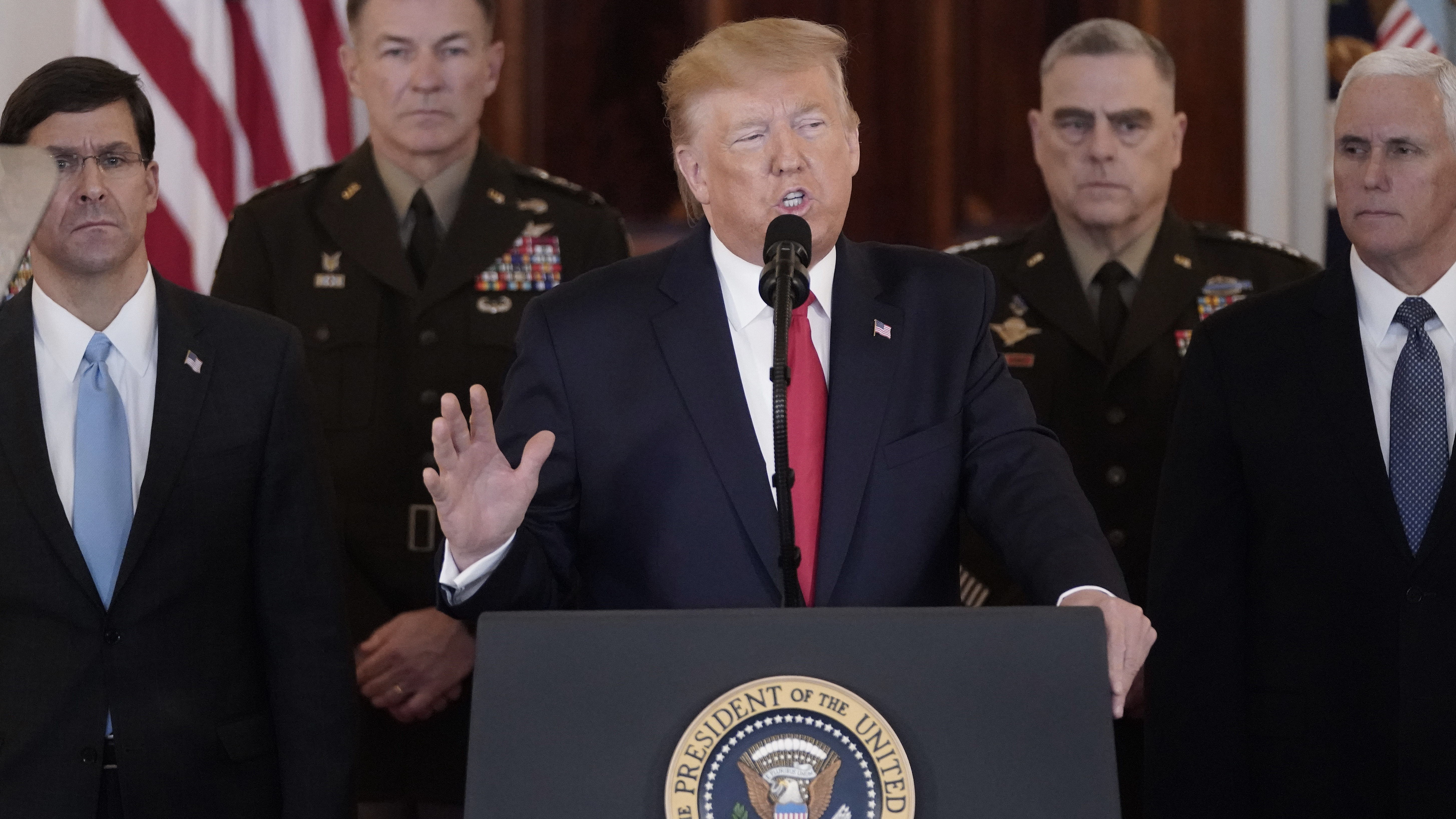