Are flying taxis the next big thing in mass transportation?
Sarah Walton 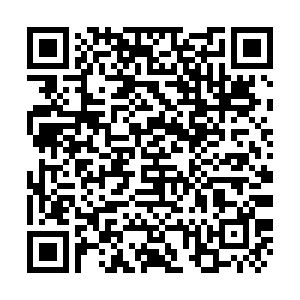 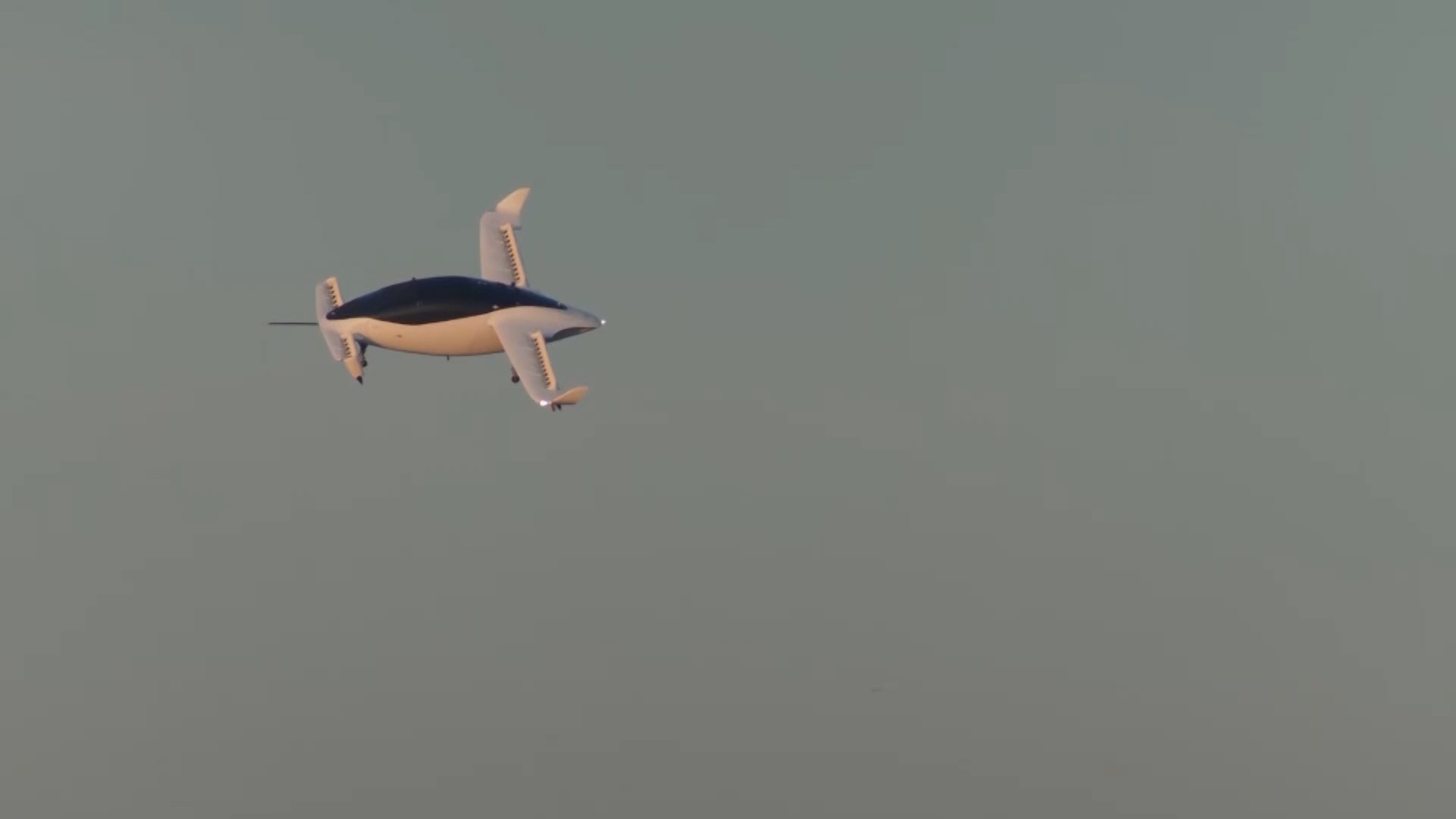 More than a hundred companies across the world are racing to launch the world's first flying electric taxi. It is hoped electric vertical-take-off-and-landing aircraft – known as eVTOL (pronounced ee-vee-tol) for short – will replace traditional public transport and reduce congestion and pollution in big cities.

One such machine is hidden away in a giant hanger beside an airfield near Munich, Germany. Such is the competition between developers, the eVTOL being developed by German company Lilium in Wessling is top secret, kept away from public view to stop rivals getting a glimpse.

Previous Lilium prototypes look similar to a traditional small airplane, with two fixed wings and a two-seater cabin. Unlike tradition airplanes, though, the Lilium eVTOL takes off vertically. There is another important difference, too, according to Lilium co-founder Patrick Nathen: "We sound six times less noisy than an aircraft … we can transport more people, more safely with less noise emissions."

The company's new prototype has completed a first phase of testing, hitting speeds of 100 kilometers per hour. It can carry five people, designed to maximize its ability to address pressures on modern transport systems. 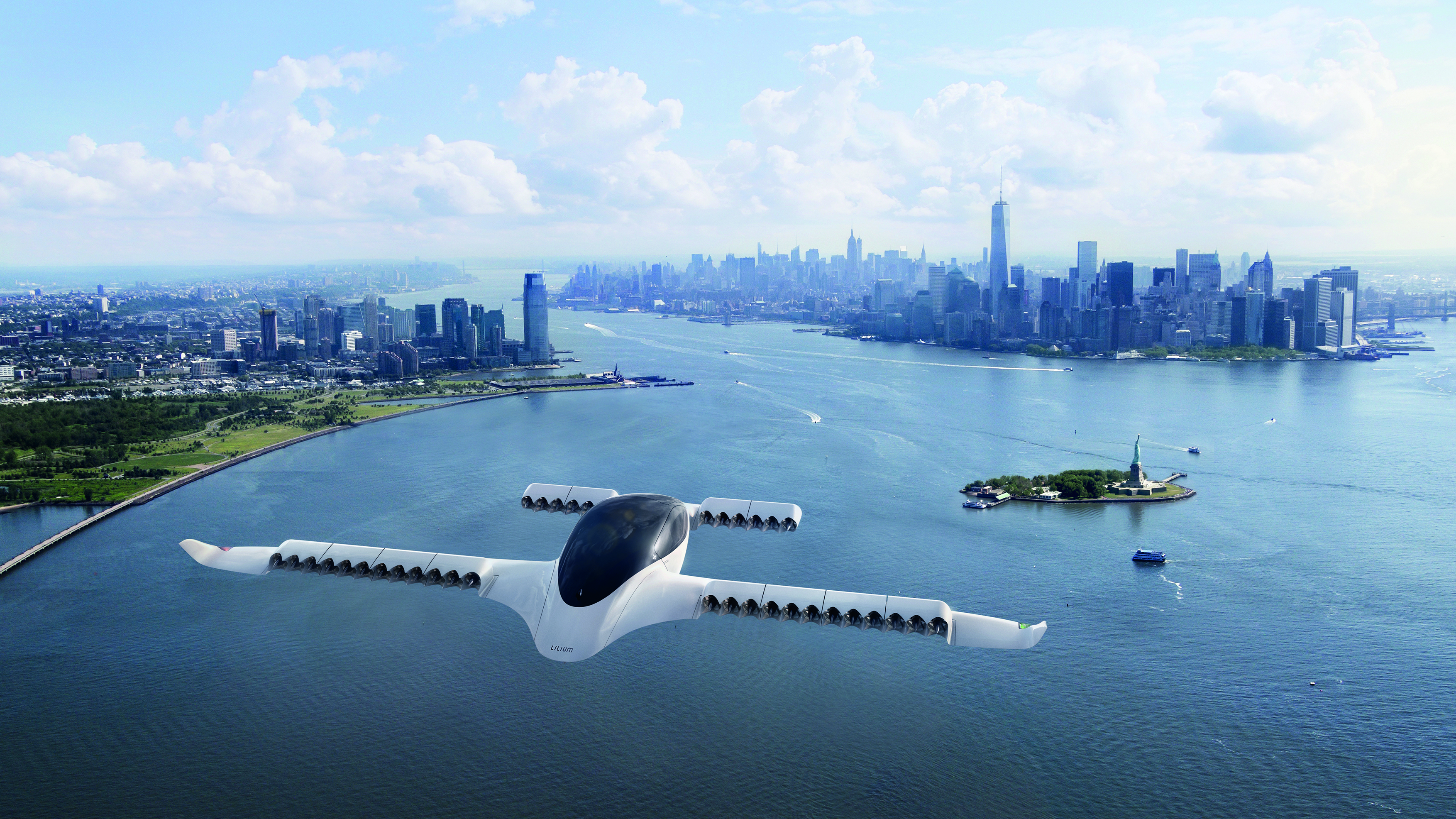 "So, initially we thought to build a two-seated aircraft that we sell to people," says Nathen. "But then very quickly we saw that this is not fitting the vision of the company and that this is basically not sorting the mobility problems that we are facing right now in urban areas."

By 2030, it is thought 80 percent of the world's population will live in urban areas, but transport experts say the roads, rails and tunnels needed for traditional mass transit make it increasingly impractical.

The demand for solutions has led investors to rush to fund eVTOL developers around the world. Lilium's German rival Volocopter completed a test flight in Singapore in October. Chinese firm Ehang has been certified to carry passengers and has been demonstrated with people on board. But perhaps the most well-known name in the field is Uber, which hopes to get its Elevate project off the ground in just three years' time.

But far from fearing the pressure of competition, Nathen says he loves it: "It's actually something fantastic, because when we started this five years ago we were just facing a lot of skepticism… The more different companies there are, the more credibility for this overall market and this new environment of air mobility services."

Transport experts believe the first publicly available eVTOL taxis are still many years away. Lilium hopes to start commercial flights in 2025, but is yet to carry any passengers. When asked who would be the first to try its prototype, Nathen laughed: "I'm afraid of heights, so I don't think it will be me.”