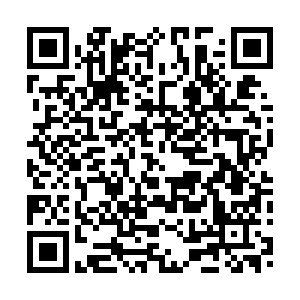 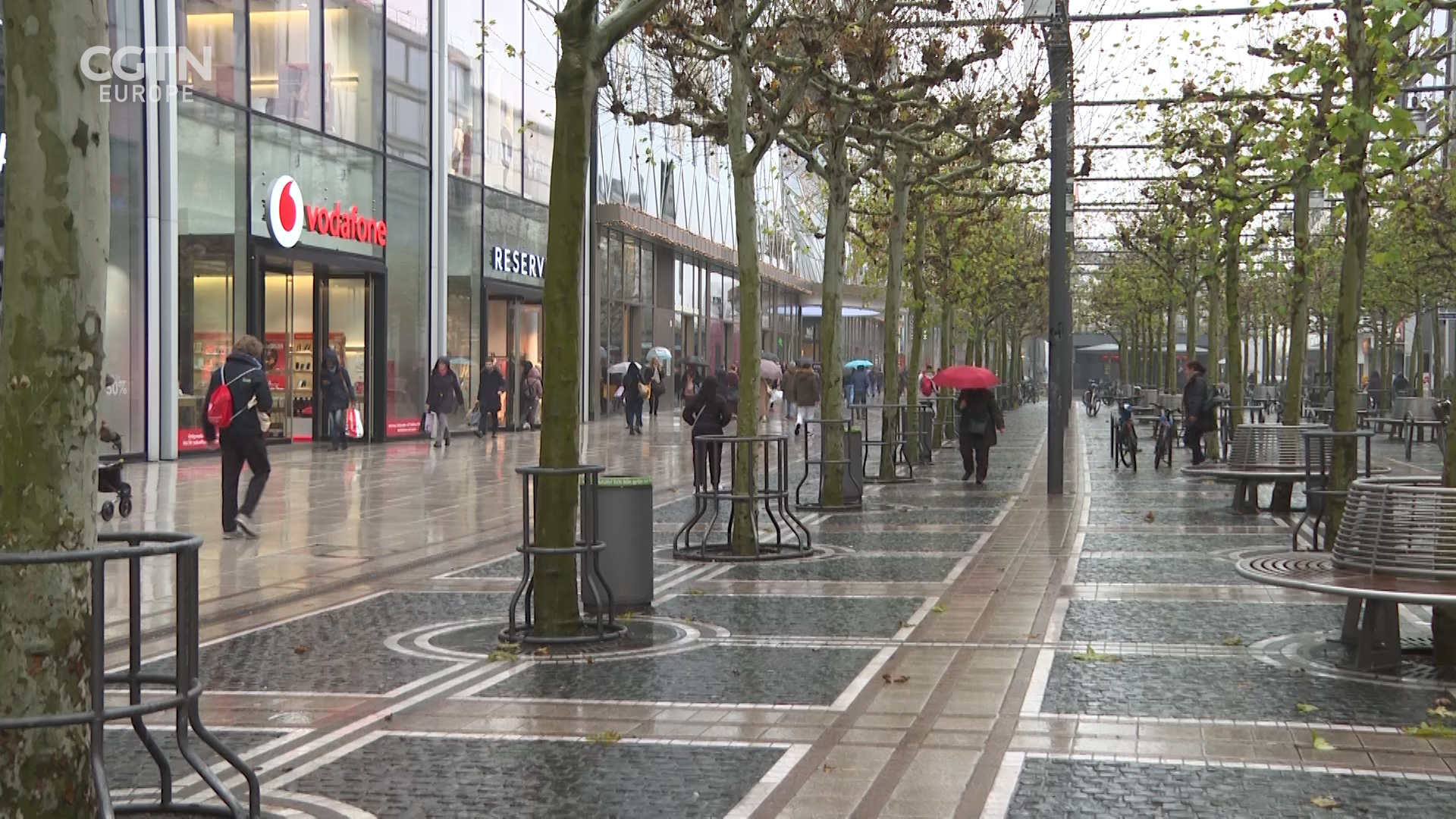 Mobile phone and tablet devices could become more expensive in Germany, following a proposal for a €25 deposit to be paid on them, in an effort to encourage recycling of electronic items.

Each German citizen on average produces 20kg of electronic waste a year, but less than half of this is recycled.

Many smartphones and tablets end up in landfills or are sent to developing countries, or end up simply sitting in people's drawers, as consumers try to keep up with the latest technology and regularly upgrade their devices.

As a result, Germany's Green party is proposing that a deposit system is introduced by law.

"Consumers should pay €25 each time they buy a tablet or cell phone," said Bettina Hoffmann, a Green party spokeswoman for environmental policy, in an interview with German magazine Der Spiegel. "They will get the money again if they bring the devices back.”

Environmentalists say that disposing of electronics carelessly can pollute groundwater, or if burned, release harmful fumes into the air.

Devices contain elements that can be reused by the industry. 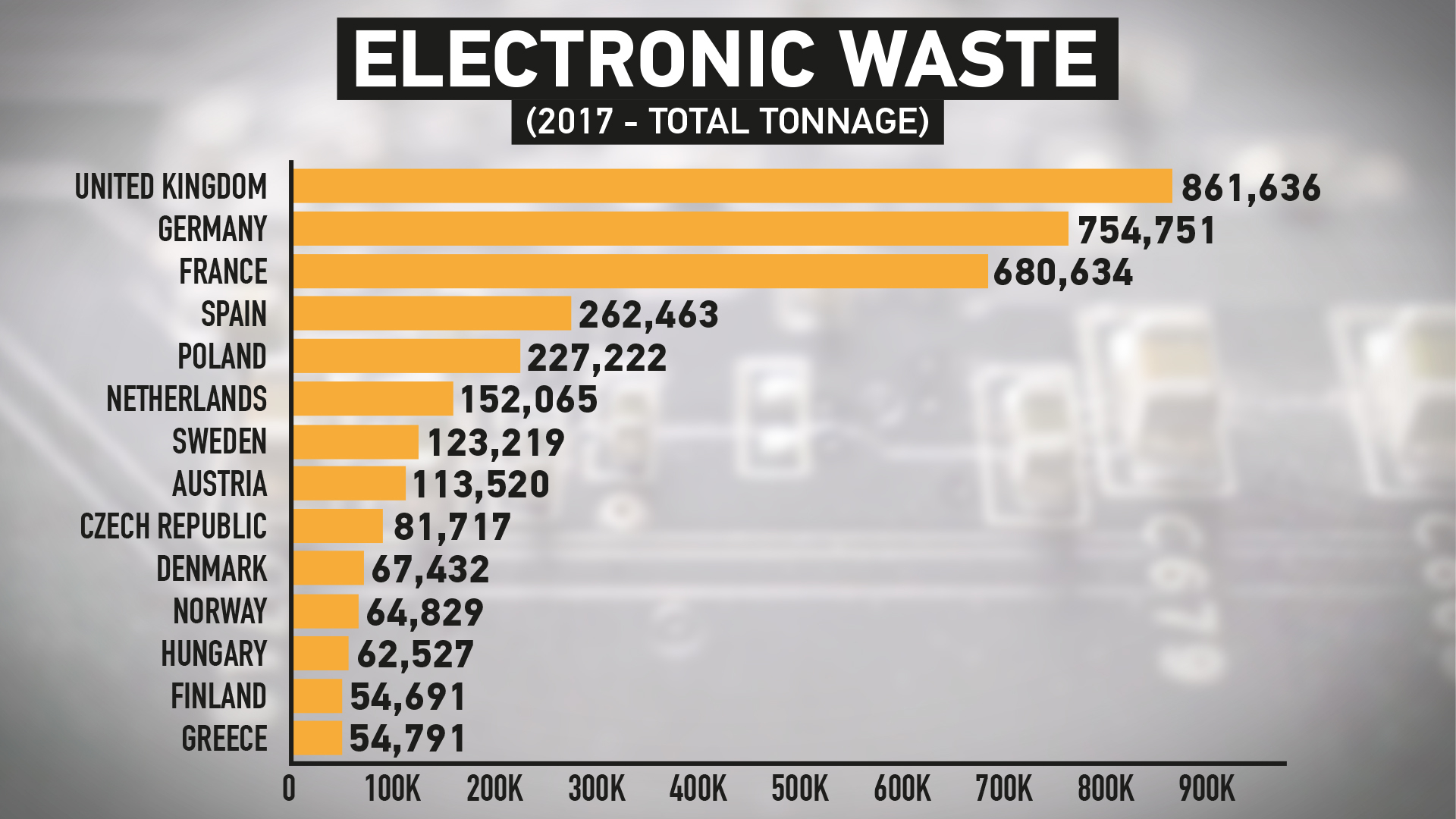 An iPhone, for example, contains about 0.034g of gold, 0.34g of silver, and a minuscule of platinum. Aside from these precious metals, materials in devices also include plastic, aluminium, and copper, which can potentially be recycled.

It can, however, be difficult to extract these different materials. A large amount of e-waste from Europe is sent to less developed countries, where labourers sometimes use toxic chemicals to extract the different elements.

Electronic items also include valuable earth metals such as palladium and lanthanum.

Research by Deutsche Umwelthilfe, a non-profit environmental and consumer protection association, reveals that 24 million new smartphones are sold in Germany every year. Although the quantities of metals in each phone may be small, collectively there is 720kg of gold, 7.3 tonnes of silver and 396 tonnes of copper in these phones that are sold in the country, the association says.

Ms Hoffman of the Green party said that as well as consumers, vendors should also take responsibility for phones being recycled.

She said that under the proposed scheme vendors should accept the old devices, refund the deposit and settle the amount with the manufacturer.

The Green party is also demanding that the batteries of smartphones, tablets and laptops should be interchangeable.

"Getting rid of old electrical appliances has to be as easy as buying new ones," Ms Hoffman said.