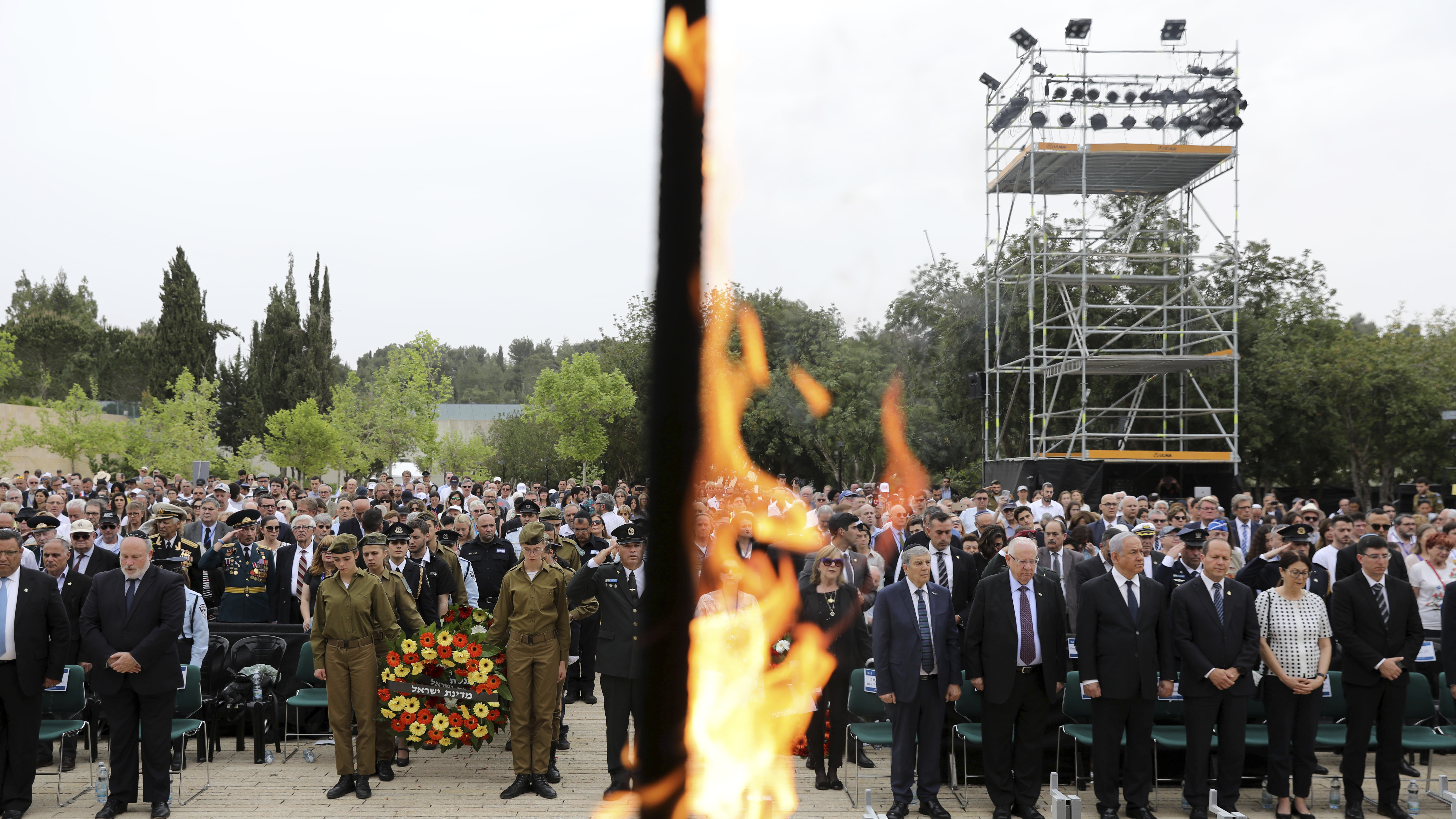 Poland's president has pulled out of an event in Jerusalem commemorating the 75th anniversary of the liberation of the Auschwitz death camp, in protest at not being permitted to make a speech at the ceremony.

World leaders are attending the event on January 23rd at the Yad Vashem Holocaust memorial marking the anniversary, which is four days later.

Andrzej Duda, Poland's President, said "I will be clear: we have decided that I as the Polish president will not participate in the event."

Previously, Duda had said that he would attend on the terms that he would be able to make a formal address. Other heads of state, including Russia's Vladimir Putin, are due to speak.

Duda said that denying him the opportunity to publicly honour Polish citizens who perished in the Holocaust was equivalent to a "distortion of the historical truth." 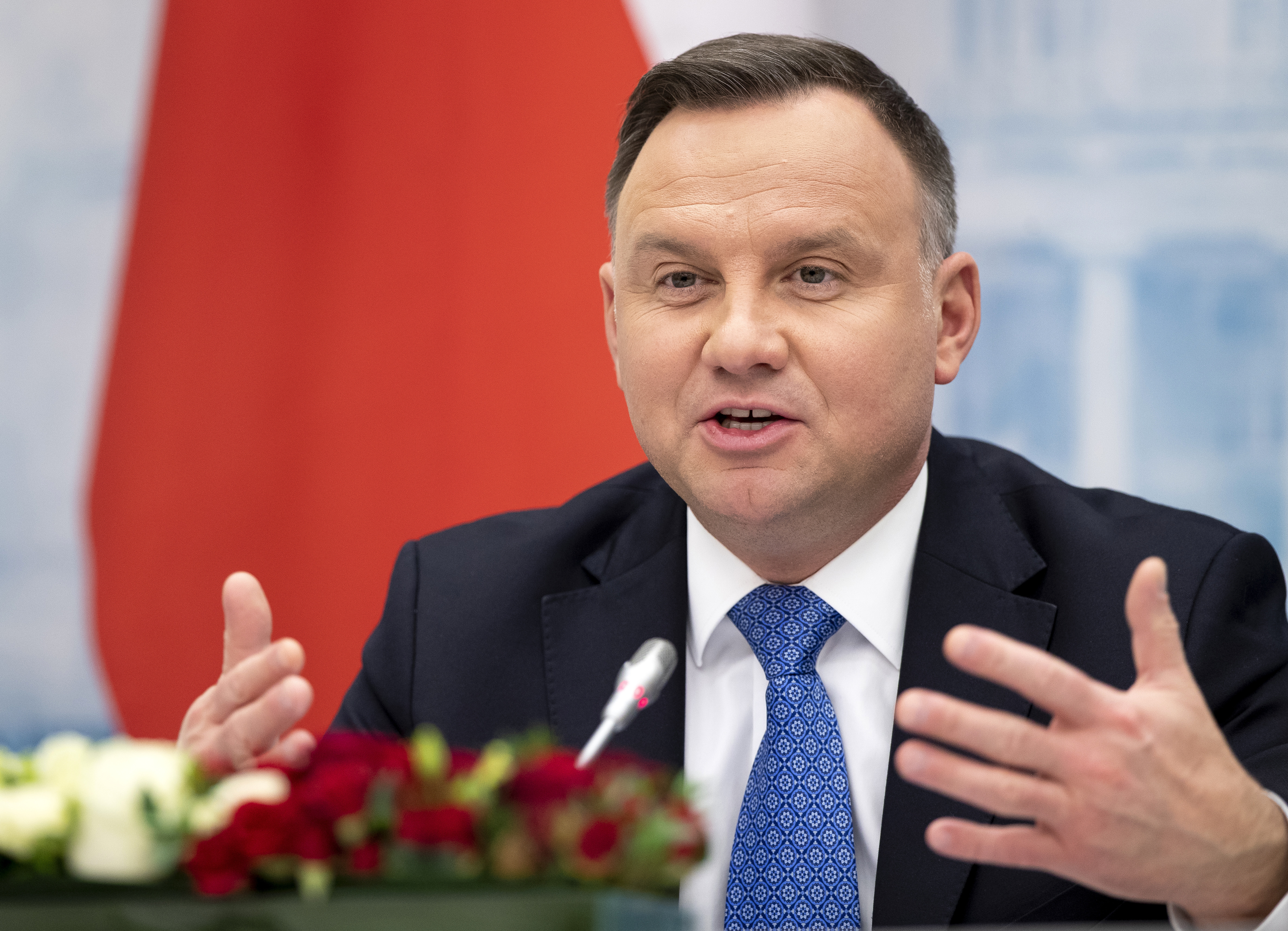 Nearly six million Polish citizens, half of whom were Jewish, died in World War II that was triggered by Nazi Germany's invasion of Poland.

The ceremonies in Jerusalem are four days before a January 27 event organised by Poland at the site of the former Nazi death camp on the official date of the 75th anniversary of its liberation.

While the Soviet Red Army liberated the camp, Poland has not invited Russian President Vladimir Putin to the event, which Duda is expected to attend.

Speaking at a meeting with top military officials in December, Putin said "Essentially, they colluded with Hitler. This is clear from documents, archival documents."

Relations between Russia and Poland have been under strain since the comments, after Warsaw expressed "concern and disbelief" over statements issued by Putin and senior Russian officials on WWII.

Poland has also been critical of Russia and its involvement in WWII. Polish Prime Minister, Mateusz Morawiecki issued a statement accusing Mr Putin of using the World War Two issue as a way of covering up recent international setbacks for Russia, including sports sanctions imposed over Russian doping.

Germany's ambassador to Poland, Rolf Nikel, also tweeted "The Molotov-Ribbentrop Pact served to prepare the criminal invasion of Nazi Germany against Poland. The USSR together with Germany participated in this brutal division of Poland." 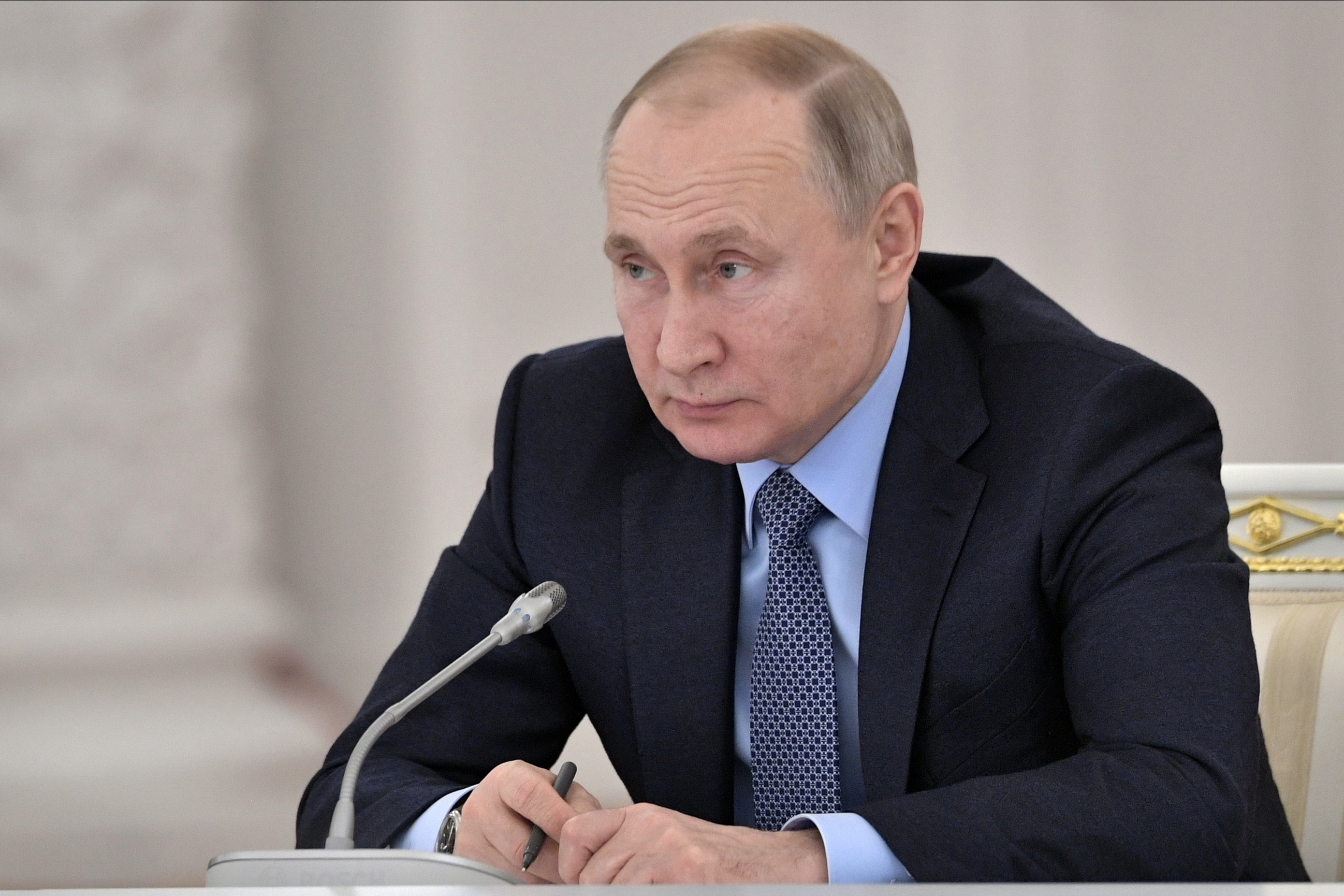 Part of Nazi dictator Adolf Hitler's genocide plan against European Jews, which was known as the "Final Solution", Auschwitz-Birkenau, operated in the then-occupied southern Polish town of Oswiecim between June 1940 and January 1945.

1.1 million out of the 1.3 million European Jews that were based there perished, either through being asphyxiated in the gas chambers or due to starvation, exhaustion and disease.