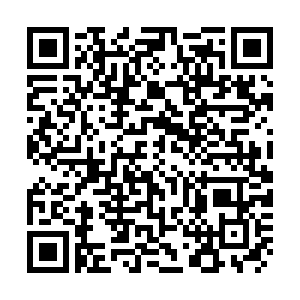 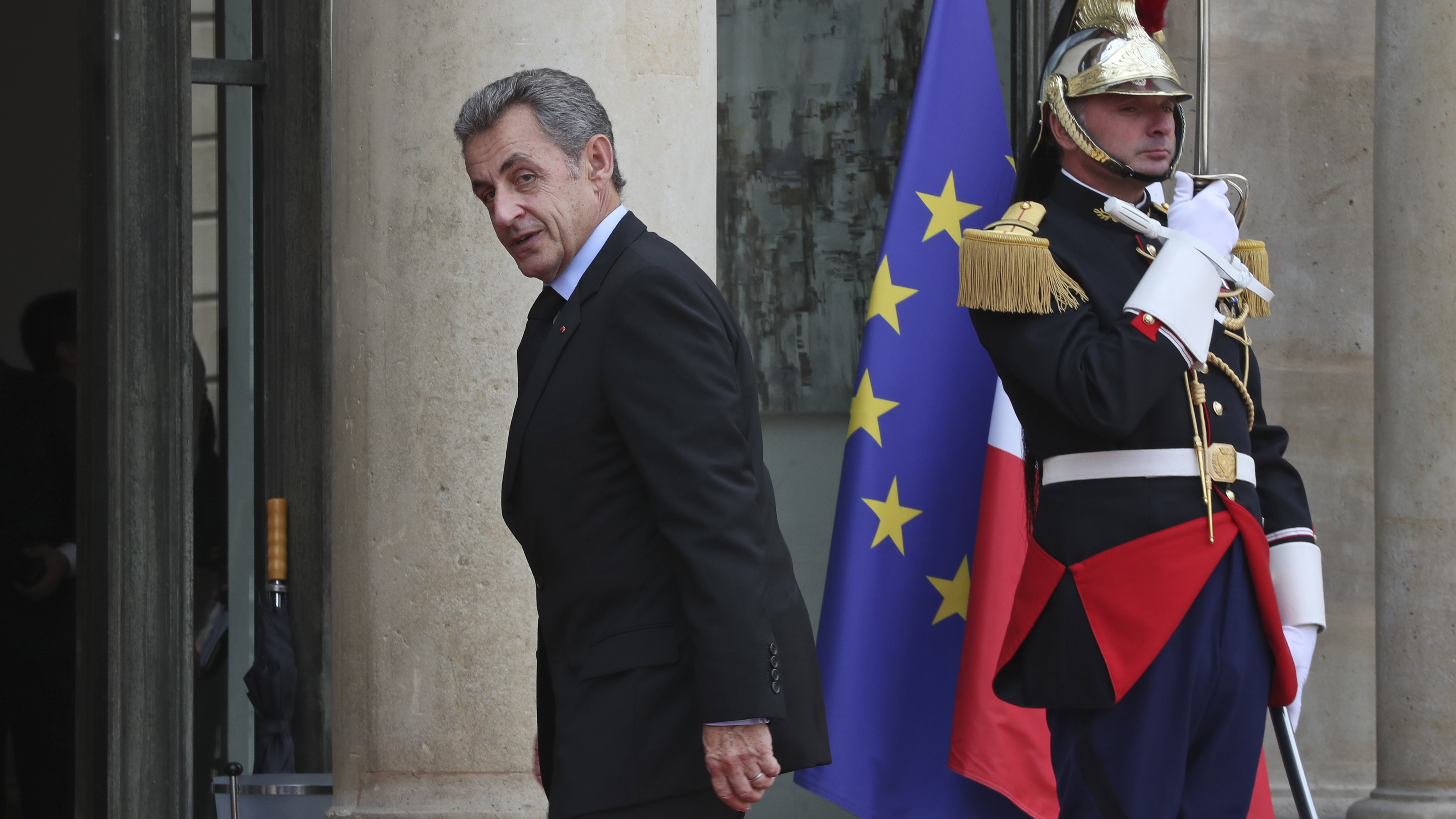 The hearing, from 5 October to 22, will examine Sarkozy's alleged bid to obtain information from a judge about an investigation against him.

The case revolves around conversations Herzog had with Azibert that were tapped by sleuths investigating claims that Sarkozy accepted illicit funds for his 2007 presidential campaign from the L'Oreal heiress Liliane Bettencourt.

The probe further revealed that the former president and his lawyer used fake names and mobile phones for communication.

Sarkozy, who was president from 2007 to 2012, failed in his final appeal to stop the case from going to trial last June.

The trail, one among several graft cases pending against him, would make Sarkozy the first ex-president of France in at least 60 years to enter the dock for corruption.

The 64-year-old has denied any wrongdoing.