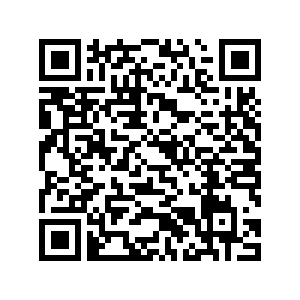 The Iranian government has announced it will no longer abide by the deal signed in 2015 limiting its capacity to enrich uranium.

President Donald Trump had already pulled the US out of the deal, but European leaders have been trying to keep it alive. 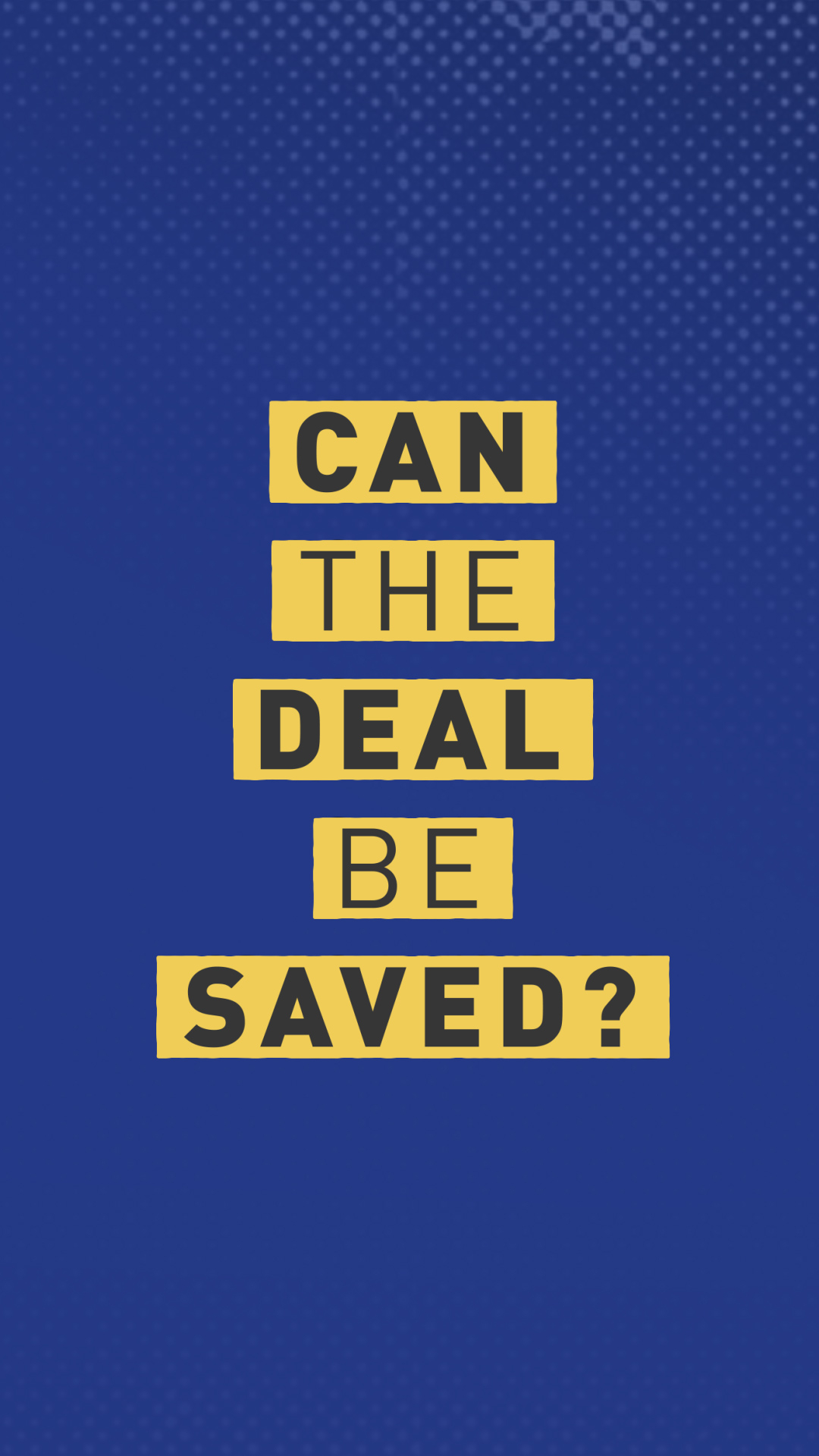 Already in December 2019, in a meeting between Iran and the Western powers discussing Iran's recent violations of the deal, Europeans struggled to prevent it  from completely falling apart.

Iran has suffered economic hardships since Trump reintroduced sanctions in 2018, an action that triggered the subsequent breaches of the deal by Iran – including exceeding the maximum amount of enriched uranium it allowed.

The decision not to abide by the deal is reversible, but the current situation is not promising. Iran is demanding all parties involved – including the US – adhere to the original deal.

Europeans and EU leaders have been calling for "de-escalation" of the tensions between Iran and the US since the killing of Iranian general Qasem Soleimani, but they seem to have very little leverage over Iran's actions.

The EU has tried to circumvent the US sanctions and encourage trade with Iran, but individual companies are reluctant to risk retaliation by the US.

If the 2015 deal collapses, Iran won't have to limit its number of gas centrifuges and stockpiles of uranium. Western leaders fear the country could increase its level of uranium enrichment to 20 percent, getting closer to the level needed to produce nuclear weapons.

International watchdogs also wouldn't be able to monitor the country's future nuclear development and European nations would be forced to follow the US in restoring sanctions against Iran, causing the current diplomatic relations to further worsen.

At the moment, all parties involved have an interest in keeping the deal in place.