The battle for the UK Labour Party's future
Richard Bestic 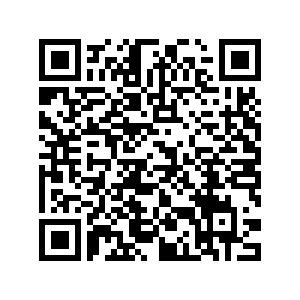 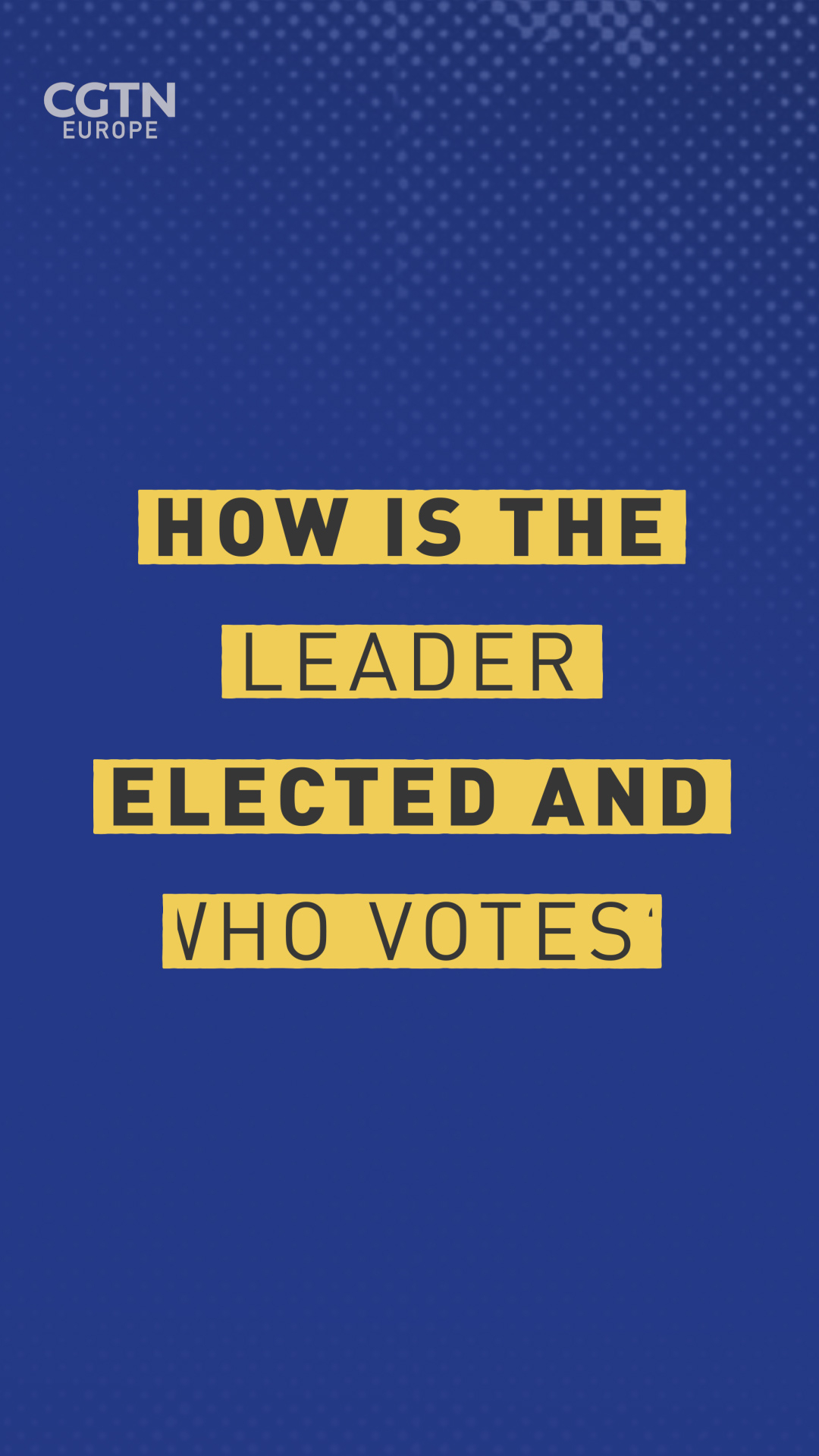 The UK's Labour Party, the main opposition to the ruling Conservatives, is rebuilding after its devastating defeat in last month's general election.

Labour suffered its worst result in more than 70 years and is scouring the party ranks for a new leader.

Its ruling National Executive said the process will take three months, with the result to be announced on Saturday 4 April.

It could prove to be a bitter leadership battle, with some in the party already complaining the timetable is too quick. And it will be a crowded field, although ultimately it is believed success will go to one of two contenders.

The leading characters include a former lawyer, Keir Starmer, who comes from the anti-Brexit wing of the Party. He is regarded by many as someone who could reunite a fractious party around a new message. 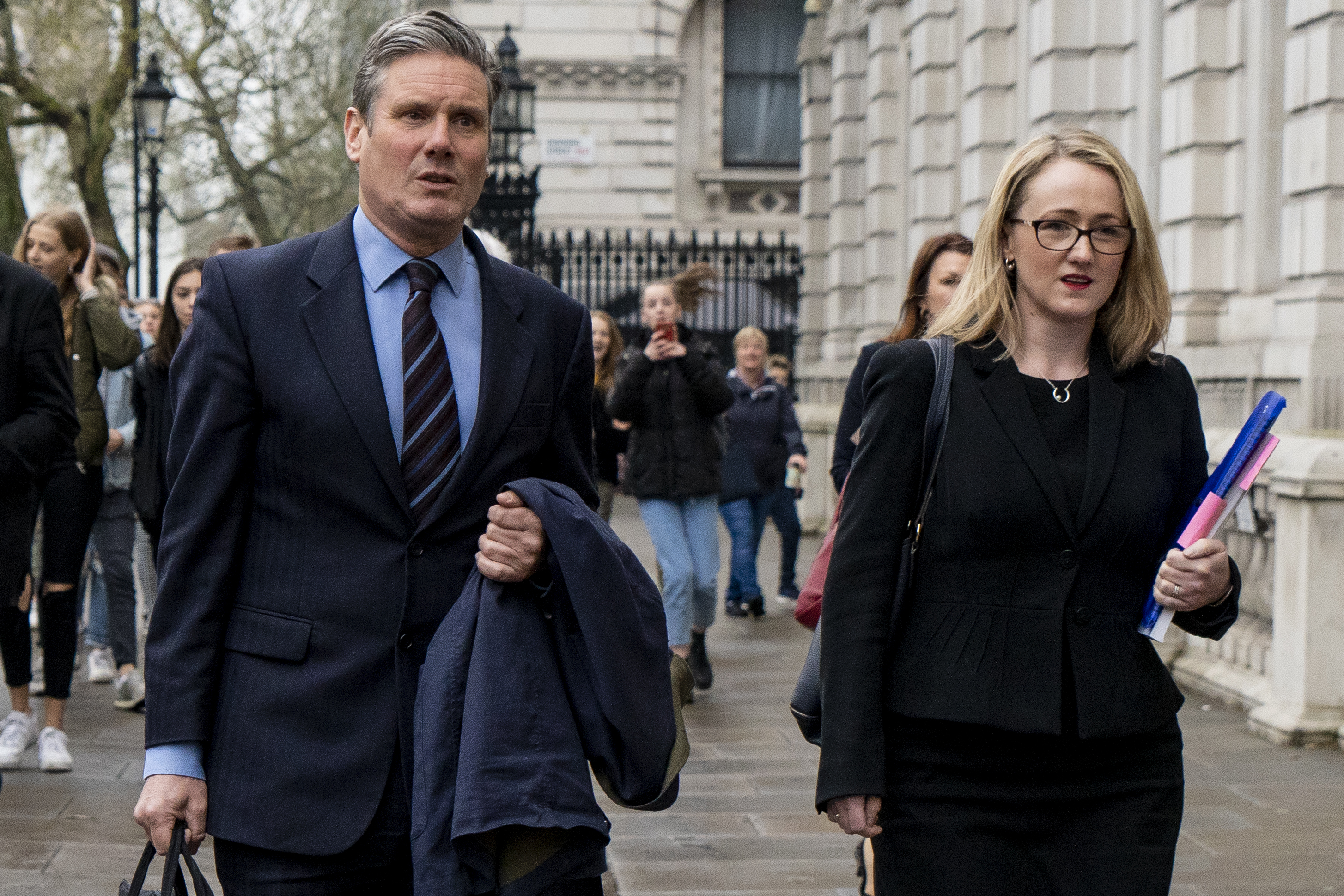 Keir Starmer and Rebecca Long-Bailey are considered to be front runners in the Labour leadership race (Credit: AFP)

Keir Starmer and Rebecca Long-Bailey are considered to be front runners in the Labour leadership race (Credit: AFP)

Rebecca Long-Bailey has pitched what she calls "progressive patriotism." She is seen as the "continuity candidate," to take over from the current left-wing leader, Jeremy Corbyn.

In what was a surprise result in 2015, Corbyn was elected to the top job after 30 years in the Parliamentary wilderness.

As leader, he lost two general elections and led the party into European elections in which Labour came fourth.

While Corbyn's firebrand socialism may not have won over enough voters to win power, his time as Labour leader has given him the chance to take control of the levers of power at Labour Party headquarters.

It's a control that could favor Long-Bailey because the National Executive, now largely made up of Corbyn supporters, sets the terms for the leadership election. 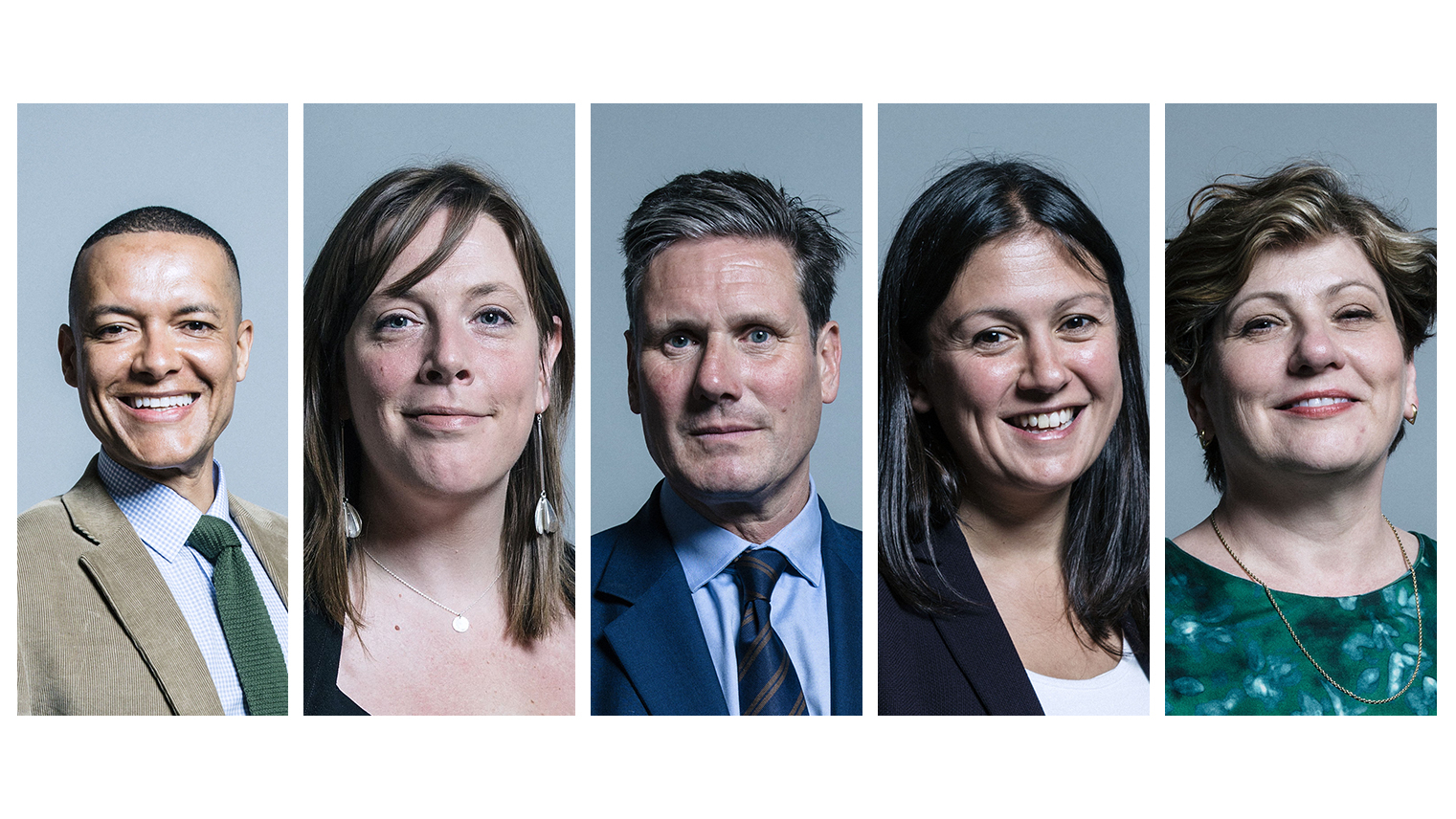 Labour's former deputy leader, Tom Watson, who resigned ahead of the UK general election before Christmas, says he would be worried if Long-Bailey were to win the race, saying she stands for Corbynism "pure and simple."

Len McCluskey, leader of Unite, Britain's biggest trade union and a hugely powerful voice in the British Labour Party, could be the Kingmaker. His position, though, is as yet unclear.

It could be argued that handing the Conservative Party an 80-seat majority in the general election demonstrated Labour has lost touch with much of its core working-class support in Britain.

In short, Labour as a product no longer does what it says on the tin.

So the challenge facing the party in the years ahead is perhaps not only about a new leader, but also about deciding what the party actually stands for.

14-16 January: Registered supporters can pay £25 and apply for a vote

20 January: Cut-off date for eligibility to vote for new members and affiliates