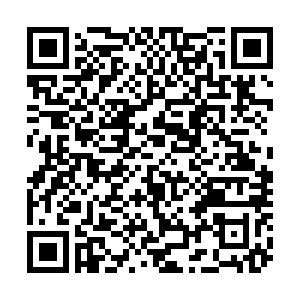 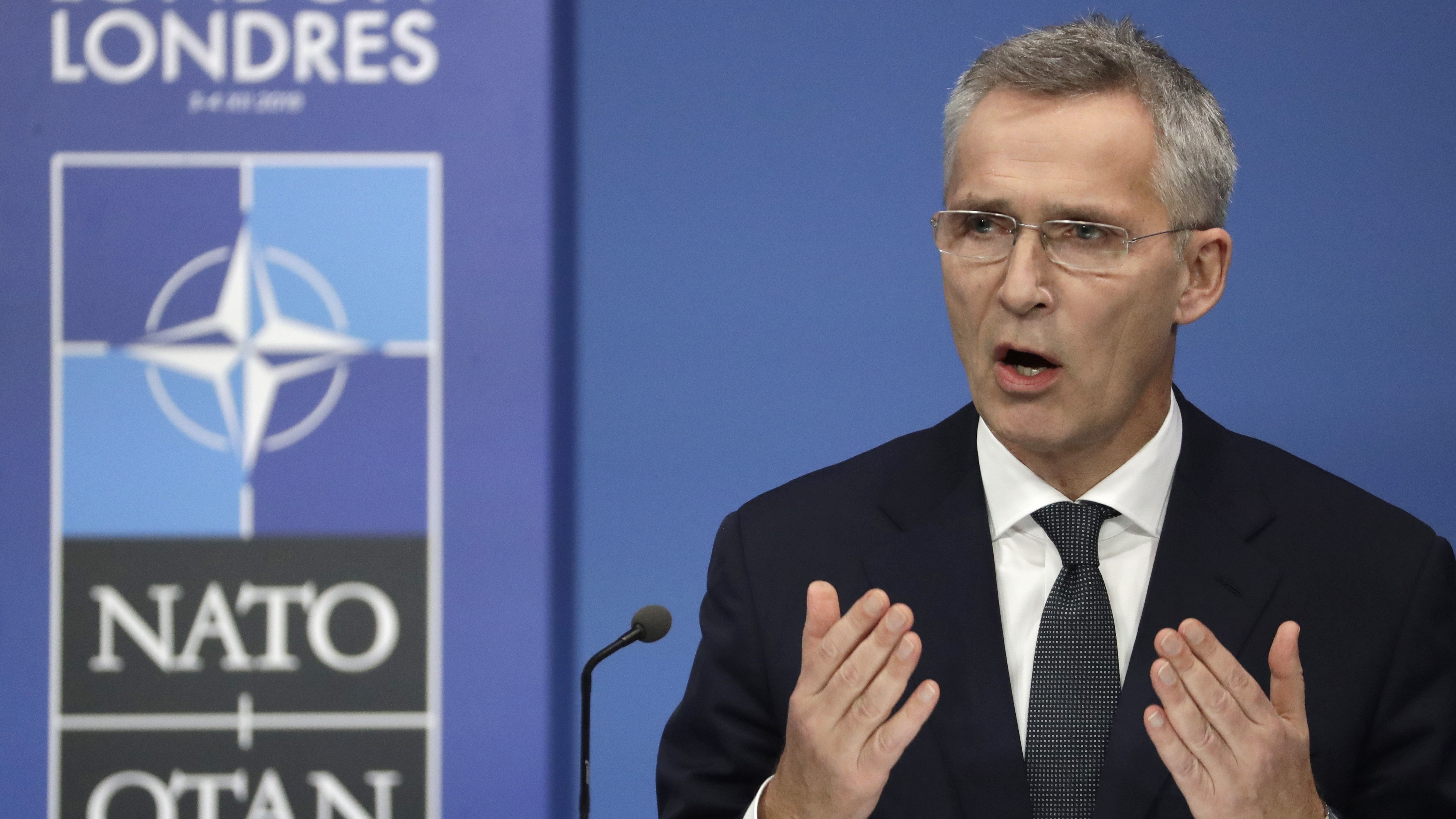 "Iran must restrain from further violence and provocations," said Jens Stoltenberg, Nato secretary-general, following a meeting of the military alliance's ambassadors in its Brussels headquarters on Monday.

The secretary-general refused to address the US's attack, although when pushed he said: "This is a US decision, not a decision taken by either the global coalition or Nato."

Iran and the US, along with China, Russia and the EU, had been a part of the Iranian Nuclear Deal, brokered during the Barack Obama administration. After coming to power, US President Donald Trump withdrew from the deal. The Iranians have now followed suit following Soleimani's death.

Last week's killing of Soleimani, the head of the Iranian Quds Force, in a US drone strike at Baghdad airport, came as a surprise to Washington's allies, triggering calls for de-escalation from many and declarations of support from others - including the UK.

Tehran has vowed to avenge the commander, while Trump has threatened "major retaliation" should any American targets be hit.

The situation has also deteriorated in Iraq, where the country's lawmakers have called for the 5,200 US soldiers deployed there to leave. Nato conducts training missions in Iraq, preparing local forces to take on the so-called Islamic State.

Stoltenberg confirmed that, while Nato missions were currently suspended, he was prepared to resume the training but "only when it is safe to do so."