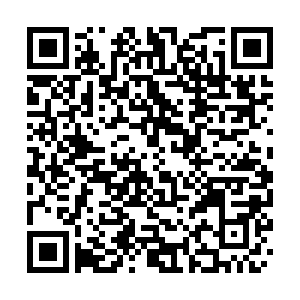 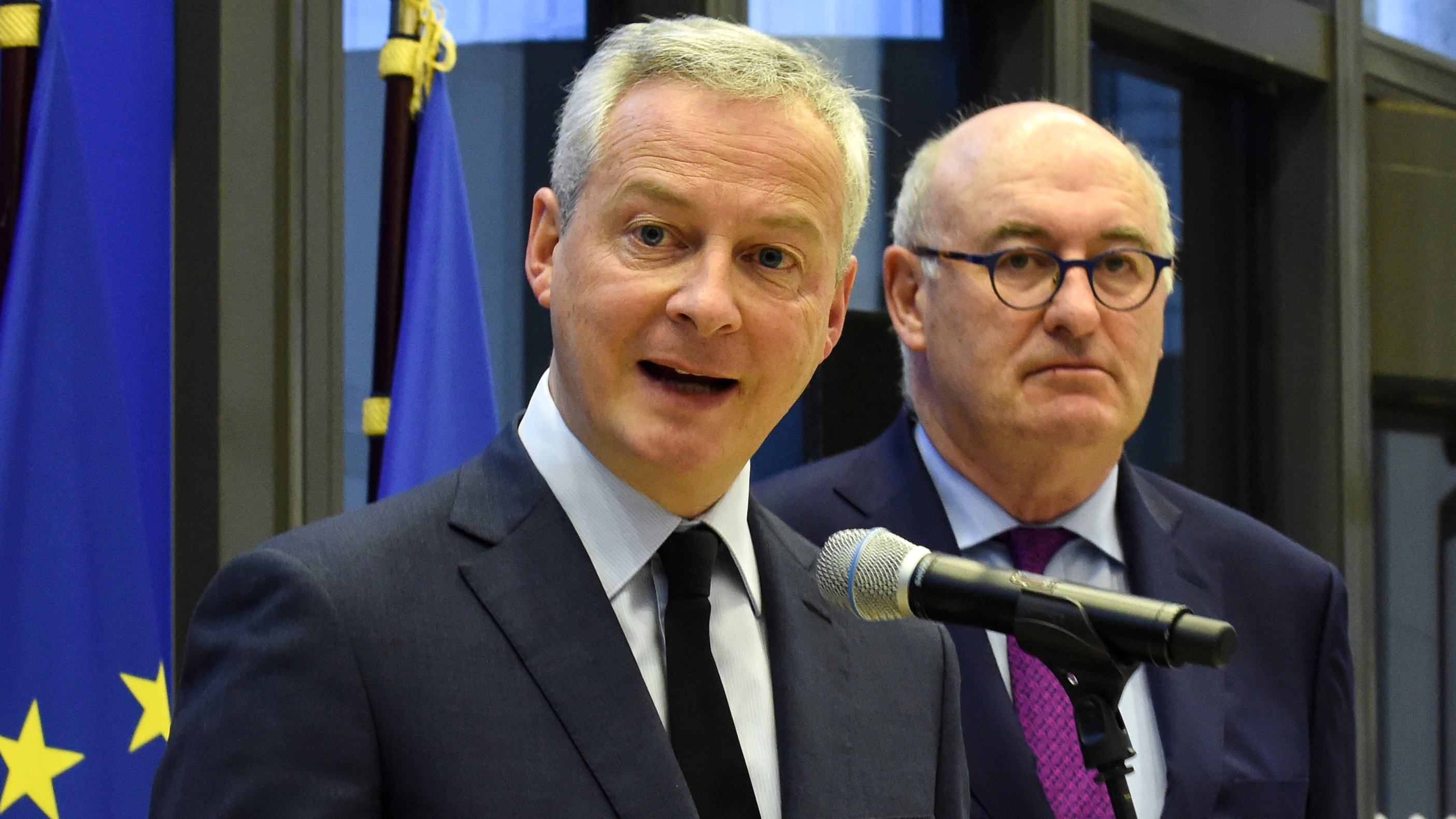 France's finance minister Bruno Le Maire said France is increasing efforts to find a compromise with the US over the digital tax dispute (Credit: AFP)

France's finance minister Bruno Le Maire said France is increasing efforts to find a compromise with the US over the digital tax dispute (Credit: AFP)

France and the US have given themselves two weeks to find an agreement on disputes over digital tax, according to Bruno Le Maire, France's finance minister Bruno Le Maire.

"I had a long talk with US treasury tecretary Steven Mnuchin. We have decided to step up efforts to try to find a compromise, within the OECD, on digital tax," Le Maire told reporters following the meeting in Paris with EU Trade Commissioner Phil Hogan.

They are due to meet on the sidelines of Davos at the World Economic Forum Annual Meeting at the end of January.

The first disagreements between France and the US go back to July, when the French government approved a new 3 percent tax on the profits bigger tech companies generate from their digital business. The digital services tax applies to companies that earn more than $27.7 million in France and $830 million worldwide.

In a study, the EU commission estimated that traditional businesses face a 23 percent tax rate on profits in the EU, while internet companies pay 8 to 9 percent.

This decision caused the US to respond with threats to impose duties of up to 100 percent on imports of champagne, handbags and other French products worth $2.4 billion after a US government investigation found the French tax would harm US technology companies.

Le Maire responded to the threats, saying: "If the Americans decide to go ahead and impose sanctions against the digital tax ... in this case, we would retaliate."

He added: "If there were to be sanctions, and it is a possibility that we will take sanctions, we would immediately contact the WTO [World Trade Organization]."