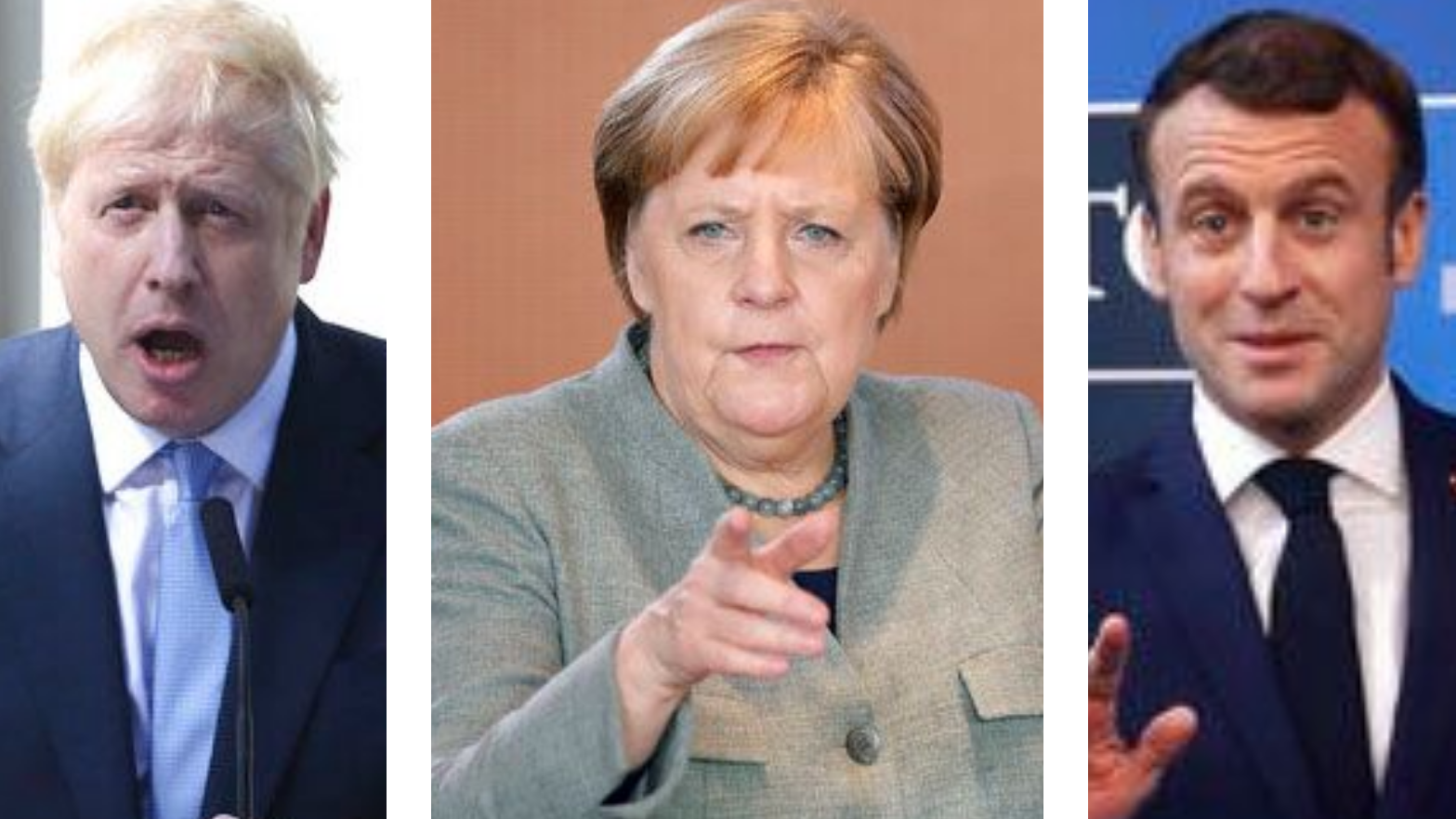 "All war represents a failure of diplomacy." So said veteran British politician Tony Benn to highlight his opposition to previous conflicts in the Middle East.

Many of Europe's top diplomats will be hoping there's no such "failure" when it comes to dealing with the aftermath of the killing of Iran's top military commander, Major-General Qasem Soleimani.

With millions of people turning out on the streets of Iran and elsewhere in the Middle East to pay their respects to Soleimani, the anger over his assassination is palpable. This was a strike that hit the Islamic Republic at its core.

Vowing revenge on Tuesday, Iran's foreign minister Javad Zarif said: "The US will receive the definitive, resolute response to its brazen criminal act in a place and at a time where it hurts most."

Meanwhile, US President Donald Trump remains defiant, continuing to justify his decision to order the assassination. For many in Washington's intelligence and defense community, Soleimani was a mastermind of terror, responsible for the death of American soldiers across the Middle East. 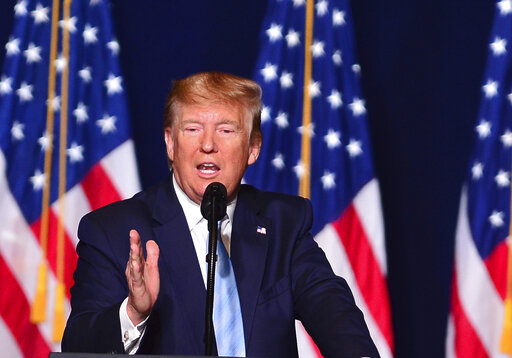 European leaders are conflicted about whether to support US President Donald Trump after he ordered the drone strike that killed Soleimani (Credit: MPI10 / MediaPunch /IPX)

European leaders are conflicted about whether to support US President Donald Trump after he ordered the drone strike that killed Soleimani (Credit: MPI10 / MediaPunch /IPX)

It's in this limbo that European leaders find themselves – conflicted between supporting the US, a key Western ally, while trying to decide whether the drone attack that killed Soleimani on Iraqi soil was just, reasonable and in accordance with international law.

So far, the focus from Europe has been to "de-escalate." UK Prime Minister Boris Johnson has urged for calm in the region, along with his counterparts French President Emmanuel Macron and German Chancellor Angela Merkel.

The three countries' foreign ministers are meeting in Brussels on Tuesday to try to flesh out a more coordinated response. Until now, the calls for de-escalation have been matched with a recognition of the danger posed by Soleimani and the military Quds Force he led.

But, Europe's leaders will need to offer more if they're to quell the feeling of injustice spreading through Iran and other mostly Shia communities in the region.

At the same time, they will be mindful of jeopardizing their relationship with Washington – especially with a president in the White House who has already expressed his dissatisfaction with the European project and the failure of some allies across the Atlantic to pay their fair share of the defense budget of the Nato military alliance.

Complicating matters further is the 2015 Nuclear Deal with Iran that was achieved after years of painstaking diplomacy. European countries including the UK, France and Germany were instrumental in those efforts, along with the US, Russia and China.

Following Soleimani's death, Tehran has said it will no longer abide by the limitations of the agreement. With the US already withdrawing from its obligations in 2018, the deal – known as the JCPOA – is hanging by a thread.

European powers have a lot to consider, but soon they will need to show more concrete leadership in a crisis that is threatening to spiral out of control.

What the UK, France and Germany decide could be significant for the way they are perceived on the international stage – and for the future of European cooperation, just days ahead of Britain's planned departure from the EU.

But the priority is to prevent further bloodshed, or any more "failure of diplomacy."