A British teenager has been given a four-month suspended sentence and a $157 fine after being convicted of lying about a gang rape on the island of Cyprus.

The 19-year-old, who has not been named, was found guilty of wasting police time after reporting that she had been attacked in a hotel room by a group of 12 Israeli men.

She claims she retracted the allegation under pressure from police while without a lawyer or translator.

She avoided jail after the judge cited mitigating factors including the length of time she had already spent behind bars awaiting trial, her lack of any previous convictions and her psychological state following the case.

Protesters who gathered outside the courtroom said that the case epitomized a widespread lack of support for female victims of sexual crimes in the Cypriot justice system. 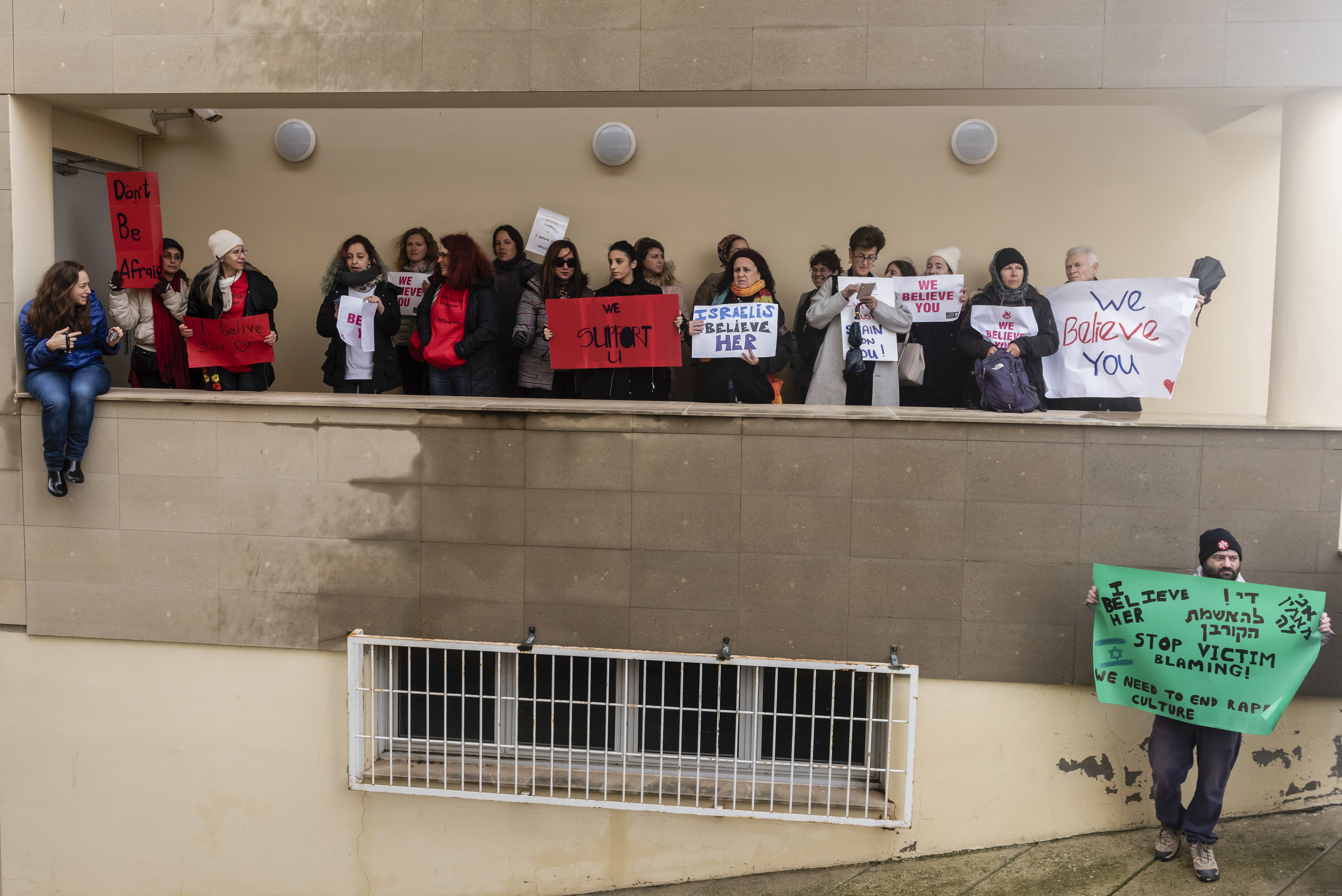