What tech trends are going to dominate 2020?
Phil Lavelle 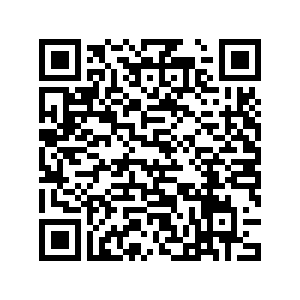 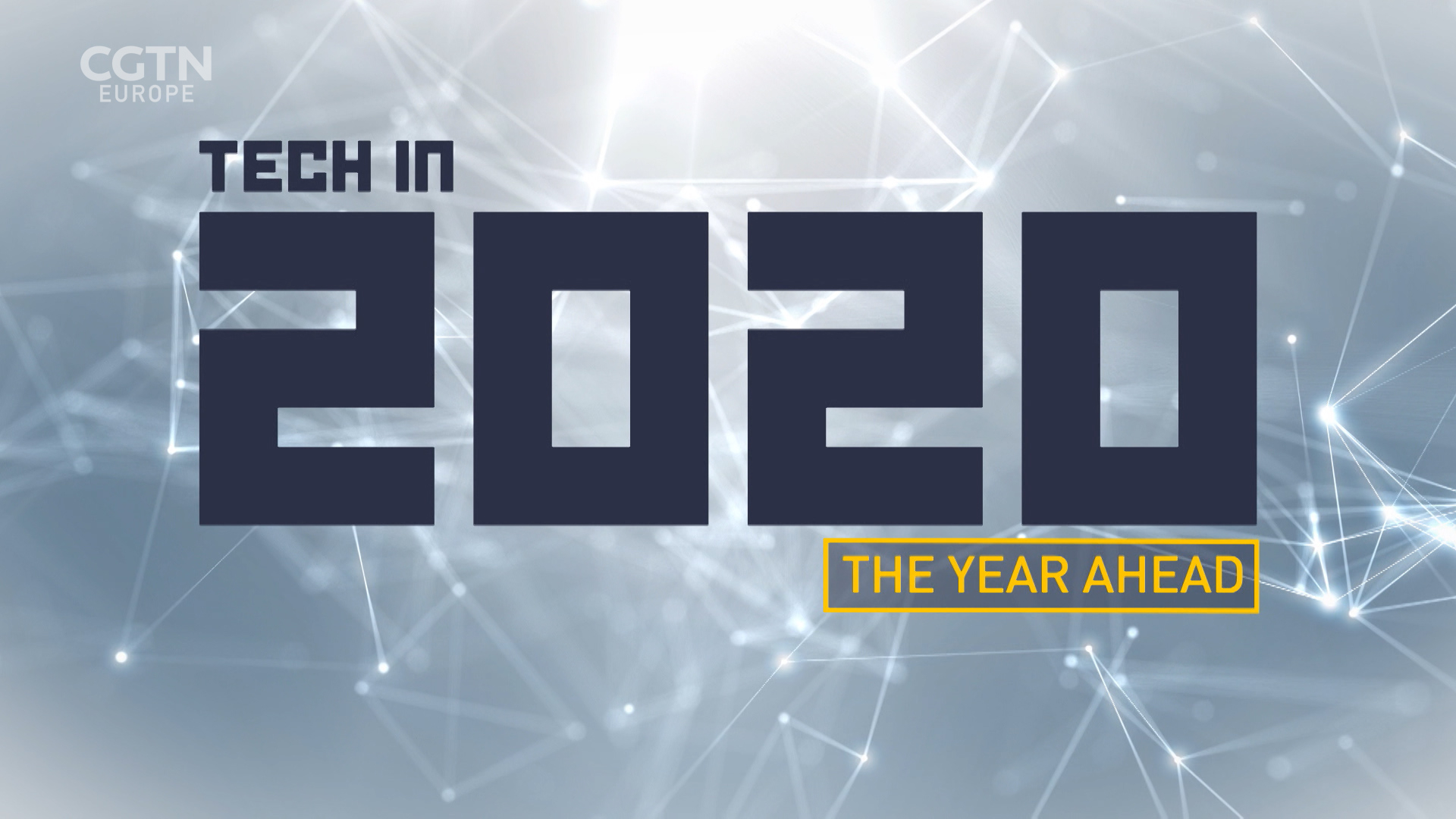 Every now and again, something comes along that revolutionizes the world of tech. Call it a "game-changer." Think the iPhone, Tesla, Windows 95, or even as far back as the original Nintendo Gameboy or Sony Walkman.

But tech doesn't stand still for long and as we near 2020, the question turns to: what's next?

Two veteran tech journalists - Mike Butcher, Editor-at-Large of website TechCrunch, and Tom Honeyands, better known as The Tech Chap (@thetechchap), one of the UK's leading YouTubers with a channel dedicated to new and emerging consumer tech - gave their thoughts on the big tech stories heading our way over the next 12 months.

TechCrunch's Butcher first honed in on innovations in the foldable phone market: "Last year, we saw Samsung reveal the big wide, foldable phone. But there were all sorts of problems with it, all sorts of failures. Mobile phone manufacturers will start to perfect that, they'll get better. But the issue will remain - the delicacy of the phone - so the normal smartphone will continue as it is."

Both Honeyands and Butcher were quick to identify the future of artificial intelligence: "There's lots of different tiers and levels of AI - it's the all-encompassing umbrella term, but we're going to see a progression of it, especially with more powerful processors in phones. And AI, what we see of it day-to-day, is better phone cameras."

According to the TechCrunch editor: "This year, the whole issue about AI will continue to be a big debate about where is the limit. But you will see many more applications, certainly in business software, more driverless and autonomous-style tech, but this year won't necessarily be the breakthrough year for AI." 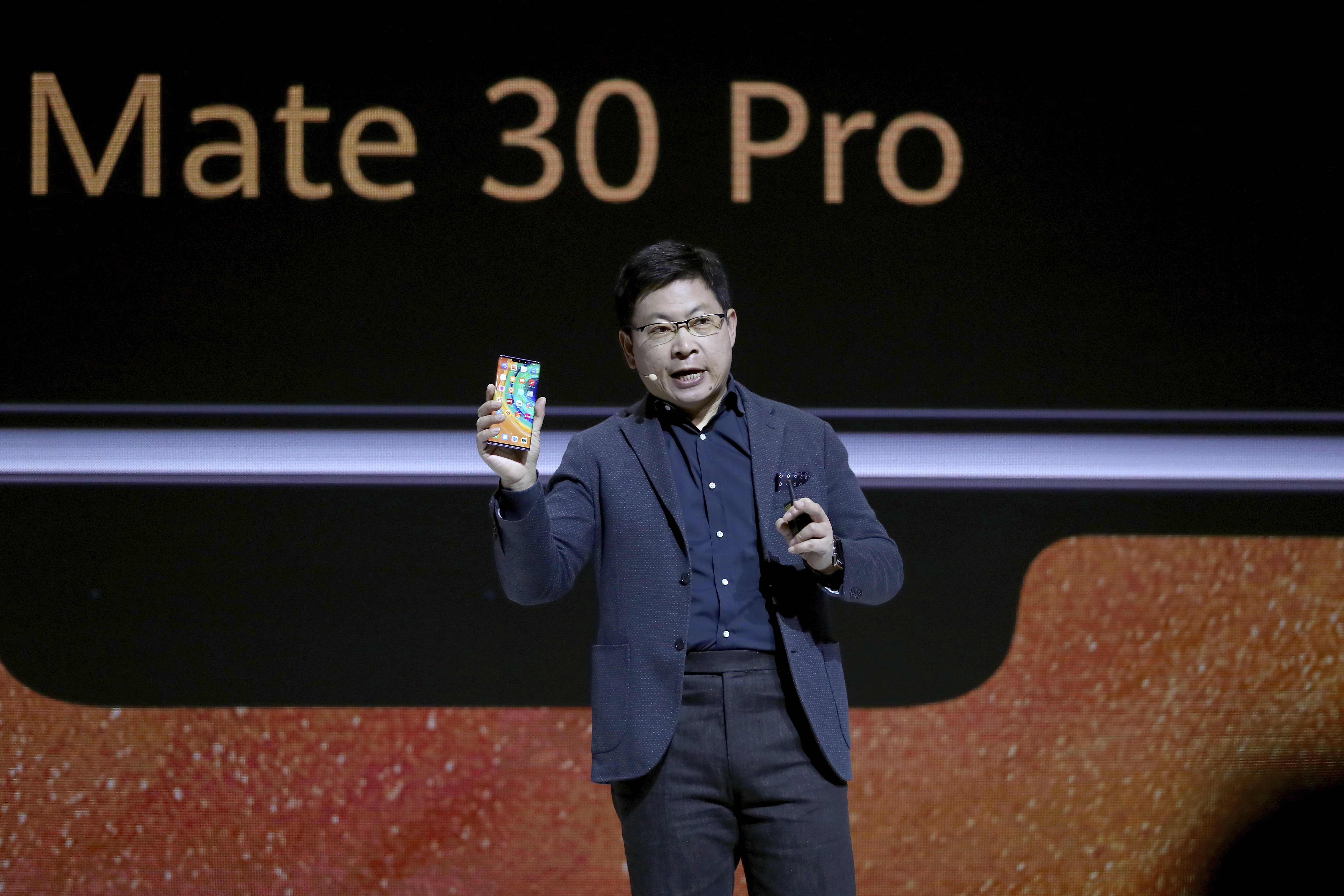 Richard Yu, CEO of the Huawei consumer business group, unveiled the new Mate 30 Pro in 2019. The Chinese company is set to release many new innovations in 2020 (Credit: AP)

Richard Yu, CEO of the Huawei consumer business group, unveiled the new Mate 30 Pro in 2019. The Chinese company is set to release many new innovations in 2020 (Credit: AP)

Chinese telecommunications company Huawei was also a key point of interest for the techies.

"[Huawei's] Mate 30 Pro phone was one of the most anticipated, but also most disappointing phones because there were no Google Play services in the West. It's such a shame because they have such innovative products, great cameras, fantastic batteries, the phones are incredible," said Honeyands.

However, the ongoing teething pains over the development of 5G technology and the consequent controversies it has sparked are likely to remain center-stage this decade.

According to Butcher: "As 5G networks roll out and the debate about Huawei continues, the issue is not necessarily who controls the whole thing, but who is the brains of the network? And that's the big debate - is Huawei getting into the real heart of the 5G network, the intelligent part, or is it just bells and whistles for the networks and that's the big problem going forward this year as well."

The Tech Chap blogger pointed to political discrepancies hurting tech developments: "Fingers crossed something happens with this trade war. I don't want to get involved in the politics of it, but it's stifling innovation and Huawei bring some great innovation to the front. So maybe a change of administration, maybe we'll see Huawei figure out their own OS. Fingers crossed we see something new from them."

Butcher added that there would be many more rollouts of big networks across big markets, "like the US, Europe and obviously China. It'll be really transformational for the average person."

"The biggest impact of 5G will be in industry, business, things like the Internet of Things will start to take off in terms of its connectivity around business," he added. 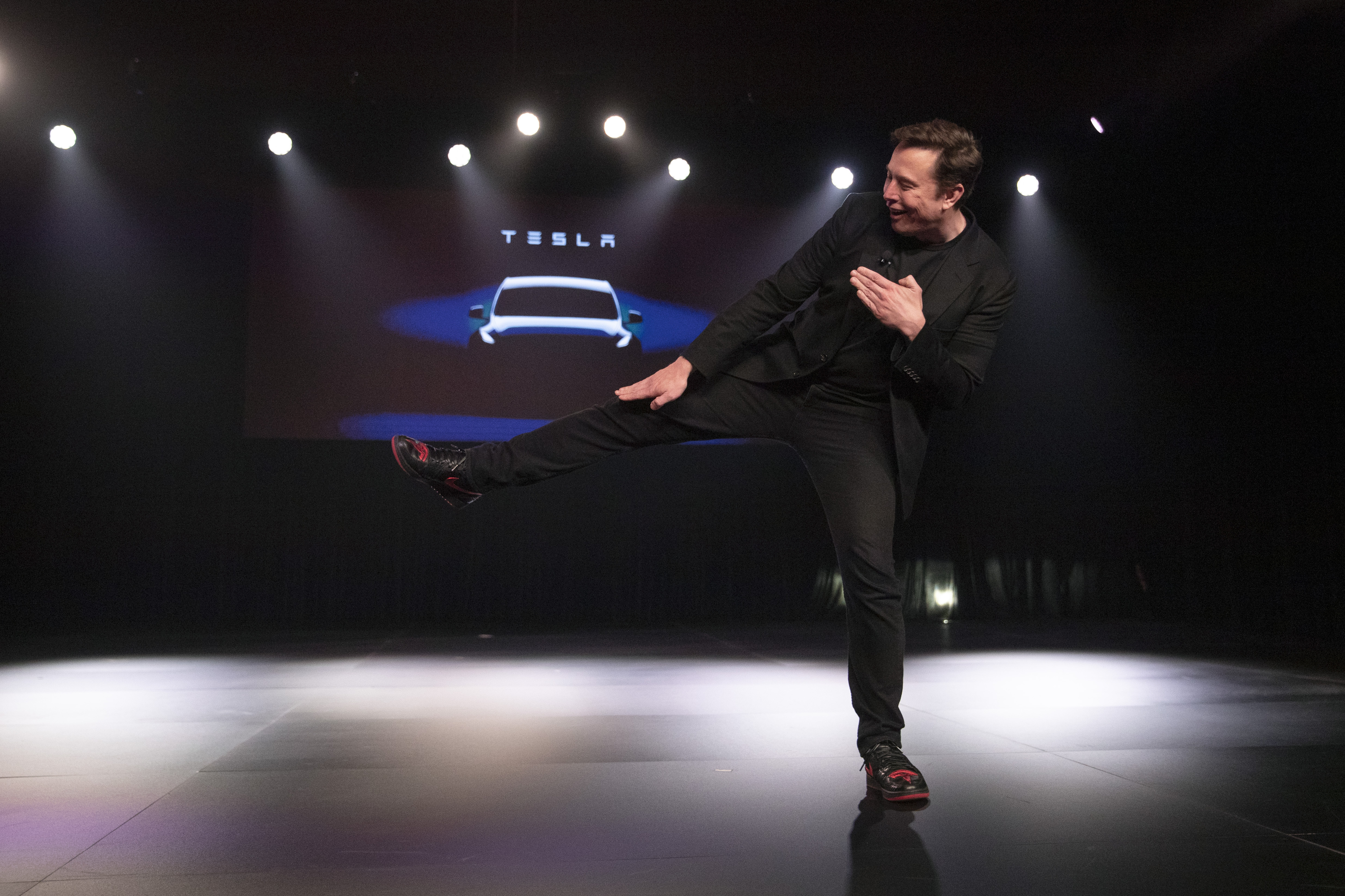 In terms of developments in transport, Butcher pointed to the popularization of driverless technology: "This year, I think you will see driverless cars and driverless technology come into much more mainstream manufacturers like the big German auto makers, of course. They will be semi-driverless, certainly a lot more autonomy in your average electric car as well."

"It's really exciting," said Honeyands. "We're going to get the Tesla Model Y in 2020, the new Cybertruck is probably 2021, but we're going to see a lot more electric cars and autonomous driving."

Both the tech enthusiasts also pointed to this year's most innovative consoles: "This is exciting because we've got the Playstation 5 and they've just announced X Box Series X, so they'll be fighting each other for your home media spot in November, December this year, so that's going be a big upgrade in terms of graphics and streaming," said Honeyands.

"The biggest improvement - it's a bit techie - but it's going to be SSDs or solid-state storage. Much faster than hard drives and what that means is that loading times will be gone, or much, much faster, so I think developers for games are going to have so much potential for games. It's going to be a big leap forward.”

And with the last decade ushering in many new innovations, we should hopefully see a similar leap in various tech industries in 2020 and beyond.