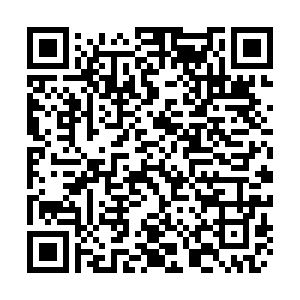 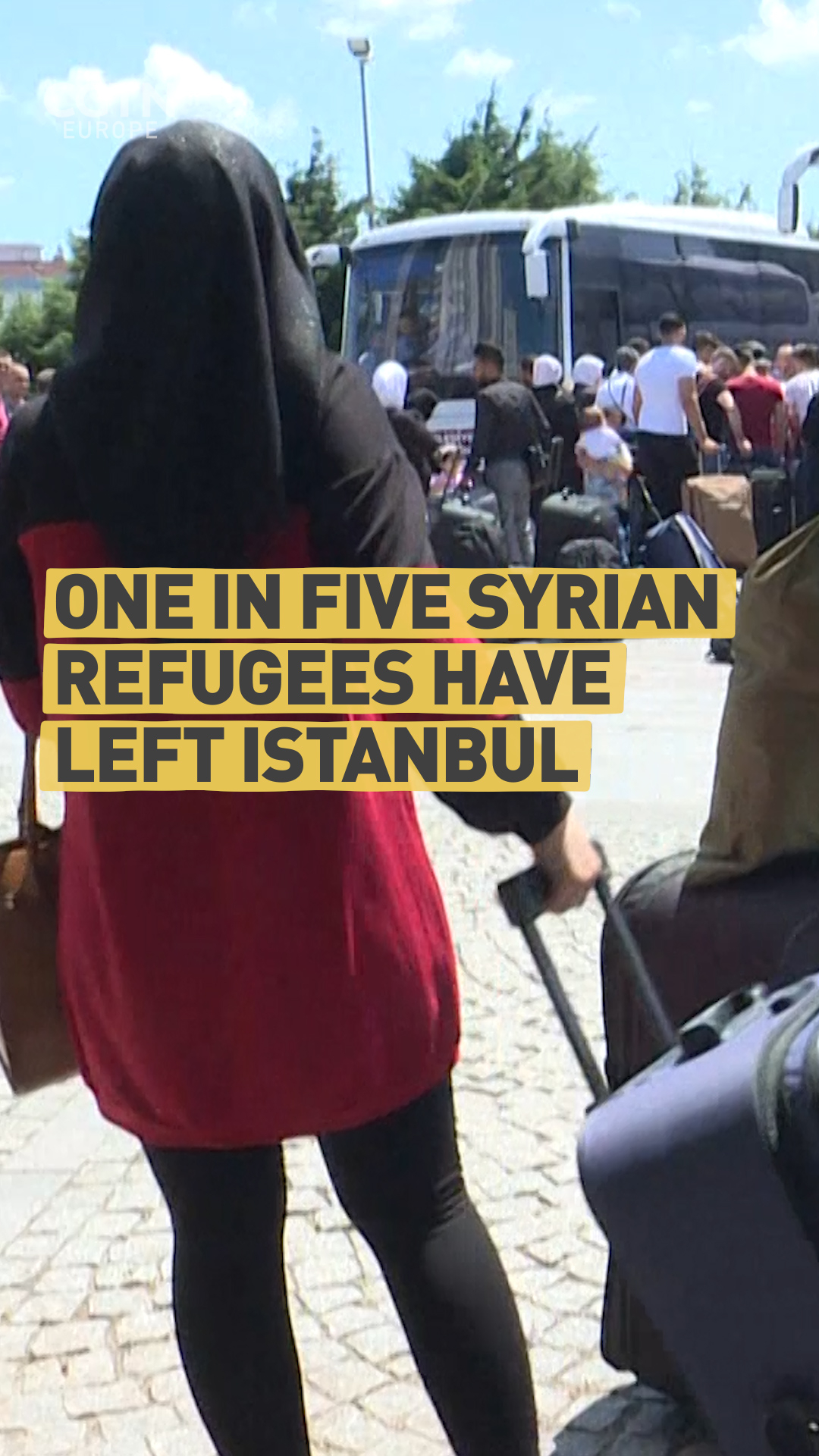 Yerlikaya posted the figure on twitter on 4 January, adding that 118,432 irregular migrants were arrested last year and an additional 37,582 migrants were deported. However, he did not reveal the nationalities of these migrants.

The figures also showed that there was a dramatic increase in the number of people deported from Turkey over the past four years. In 2016, 2,346 people were deported. In 2018, that number was 11,292, meaning that deportations increased by 233 percent in the past year.

"Our struggle with 'irregular migration' will continue," Yerlikaya added. 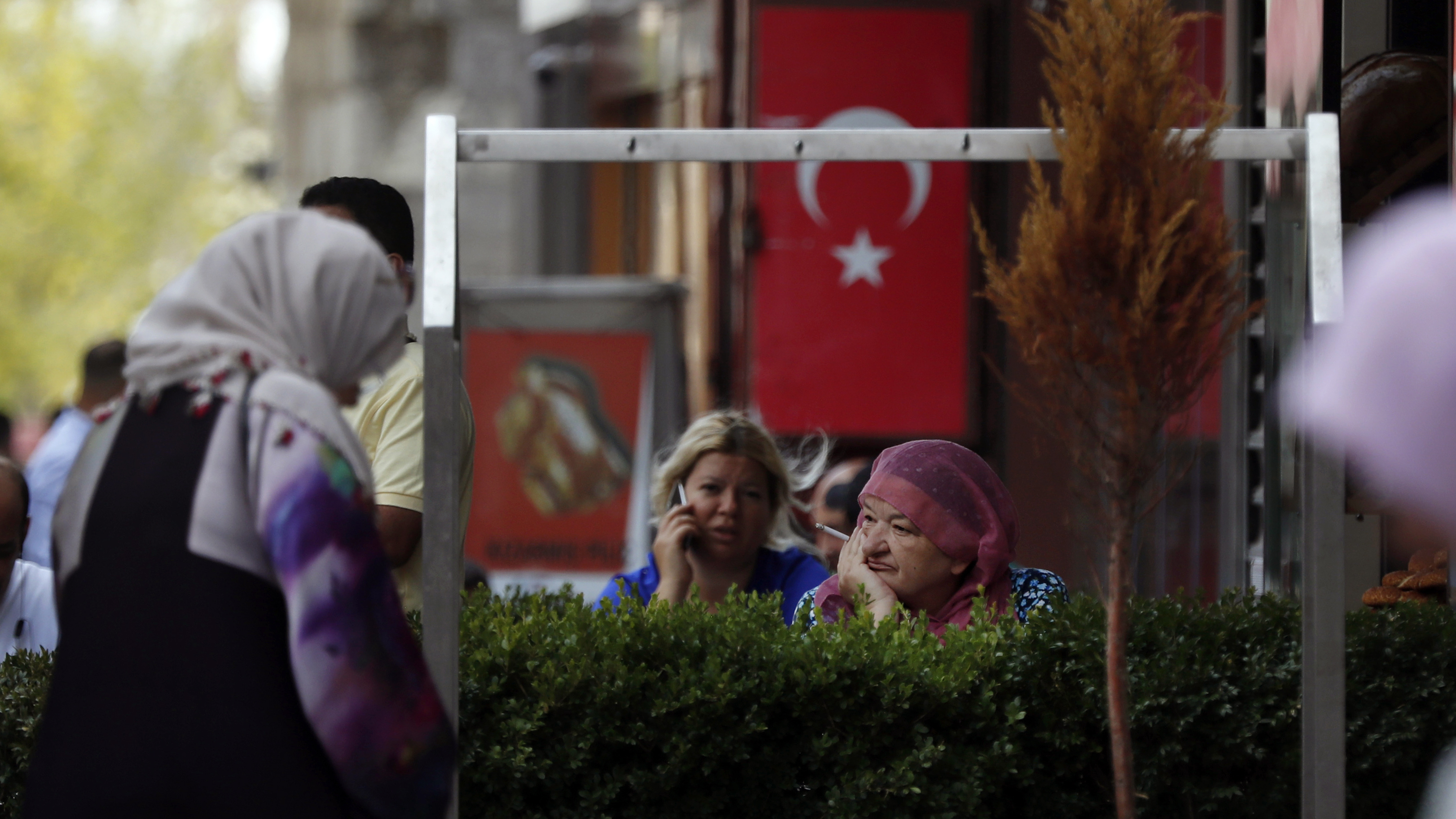 These figures come at a time of an increasingly hostile environment for Syrian refugees in Turkey. Some analysts say a faltering economy, increasing cost of living between 2018 and 2019, and the ruling party's (AKP) electoral loss in Ankara and Istanbul in the July 2019 elections may explain the worsening conditions.

On 29 June, a mob destroyed Syrian owned shops in Kucukcekmece, a district of Istanbul. And in July 2019, the Governor of Istanbul released a statement giving Syrian refugees until August to leave the city if they were not registered in an Istanbul province.

The statement added that the city was closed to any new registrations. This deadline was eventually extended to 30 October, stating that Syrians who did not comply to the order would no longer be able to access basic services.

Last month, Turkish president Recep Tayyip Erdogan said that around 80 thousand new refugees would attempt to move to the country after the bombing of Syria's Idlib province. He added that Turkey would not be able to house these refugees by itself and that "the negative impact of the pressure we will be subjected to will be something that all European nations, especially Greece, will also feel." Refugees hope for a brighter future as US president Trump and Erdogan discussed de-escalation of violence in Idlib on 2 January (Credit: AP Photo)

Refugees hope for a brighter future as US president Trump and Erdogan discussed de-escalation of violence in Idlib on 2 January (Credit: AP Photo)

Amnesty International has accused Turkey of illegally deporting refugees to Syria, stating in a report called Sent to a War Zone that they had verified 20 refugees who were forced to return to Syria, the majority from Istanbul, and 14 were deported in July.

They added: "in mid-2019 it is likely that hundreds of people across Turkey were swept up, detained, and transported against their will to one of the world's most dangerous countries." It is currently against international law to deport an asylum seeker to a place they will face serious harm.

Mohammad, a Syrian refugee that Amnesty interviewed for their report, said that he was deported after he went to a police station to renew his Turkish ID. He said the Turkish authorities then tried to force him to sign a paper that he was not allowed to read.

He was then taken to a cell when he asked for a lawyer.  "There they had another Syrian guy who they were beating so hard. They asked the other guy to sign, so he signed. And I signed," he told Amnesty.

The Turkish government has denied these accusations, saying that more than 315,000 Syrians have chosen to leave the country of their own free will, and that other refugees were moved from Istanbul to other provinces within Turkey.