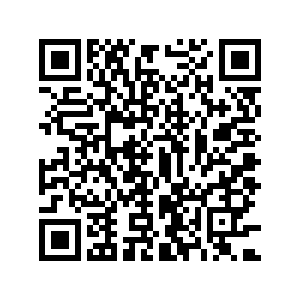 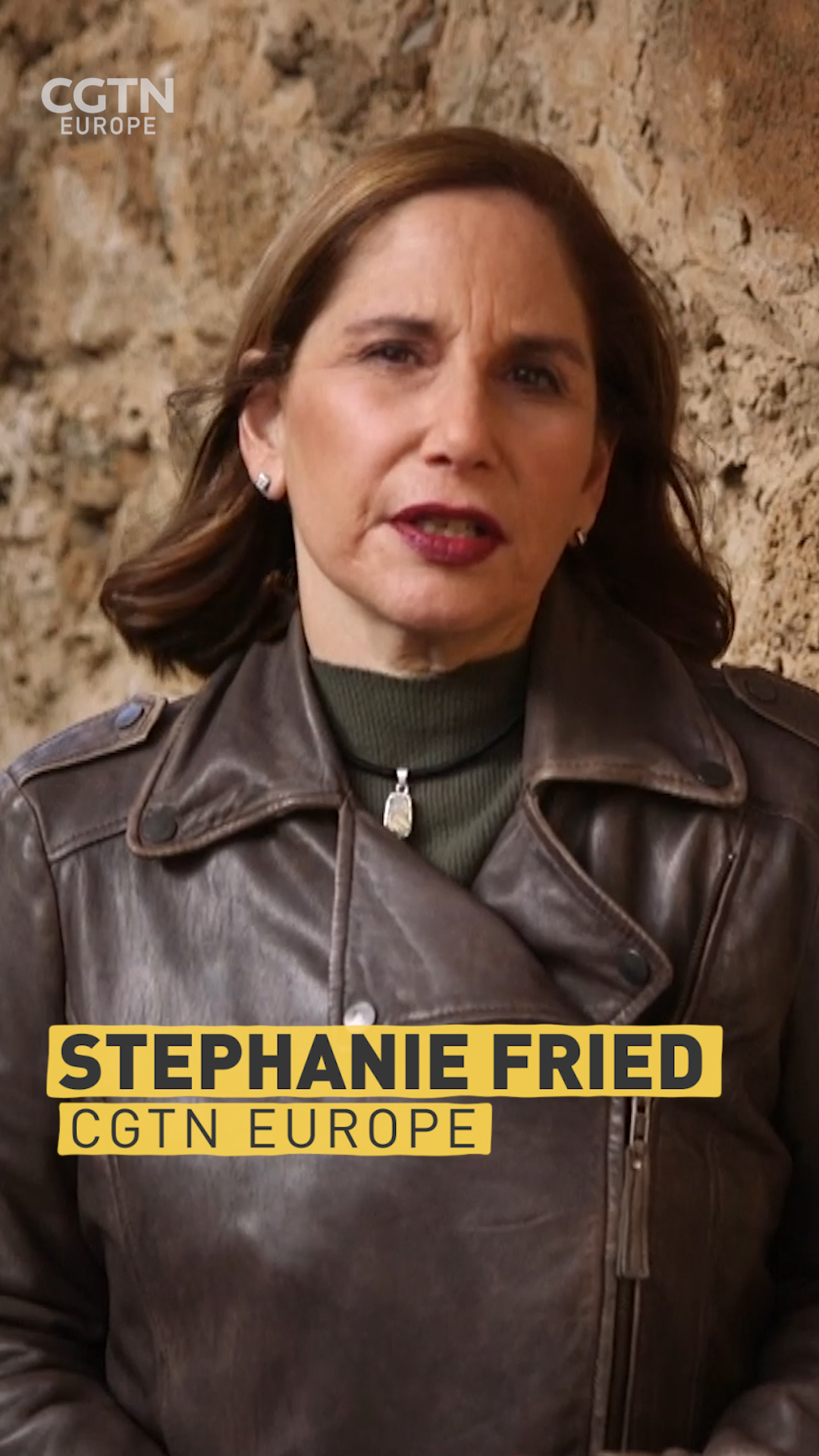 Addressing an Israeli cabinet meeting on Sunday he said the US President was "worthy of all appreciation" for ordering the assassination.

Israel has long said Soleimani was at the centre of Iran's belligerency in the region. "Qassem Soleimani brought about the death of many American citizens and many other innocents in recent decades and at present," Netanyahu said. "Soleimani initiated, planned and carried out many terrorist attacks throughout the Middle East and beyond."

The security cabinet postponed a meeting on the impact of Soleimani's killing that was scheduled for either Sunday or Monday afternoon.