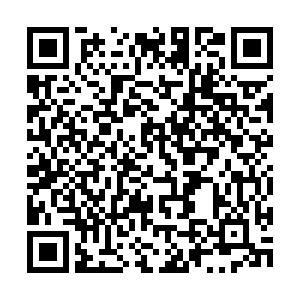 After the second round of votes, held on Sunday, Croatia has a new president - Zoran Milanovic, the candidate of the left-wing Social Democratic Party.

The former prime minister won with more than 52 percent of the vote, beating the incumbent president Kolinda Grabar Kitarovic, of the ruling Croatian Democratic Union (HDZ).

In Croatia, 2020 is an election year - the presidential elections are seen as a litmus test for the parliamentary polls expected to happen this September.

On Sunday evening, Milanovic, greeting his supporters in Zagreb, was met with jubilation. Speaking to the thousand-strong crowd, he addressed the country's position in the EU.

"We are looking for our place in Europe, which is, in spite of all the problems it has, the most beautiful place and the best continent to live in. We are part of that continent. It is a project in which Croatia must find its place and interest. At this moment, it is not progressing as we expected, but there is still hope," said the Europhile president.

Milanovic is a political opponent of the incumbent right-wing government. Smoothing out relations between them will be a challenge, both sides have predicted tensions between the respective branches of government. 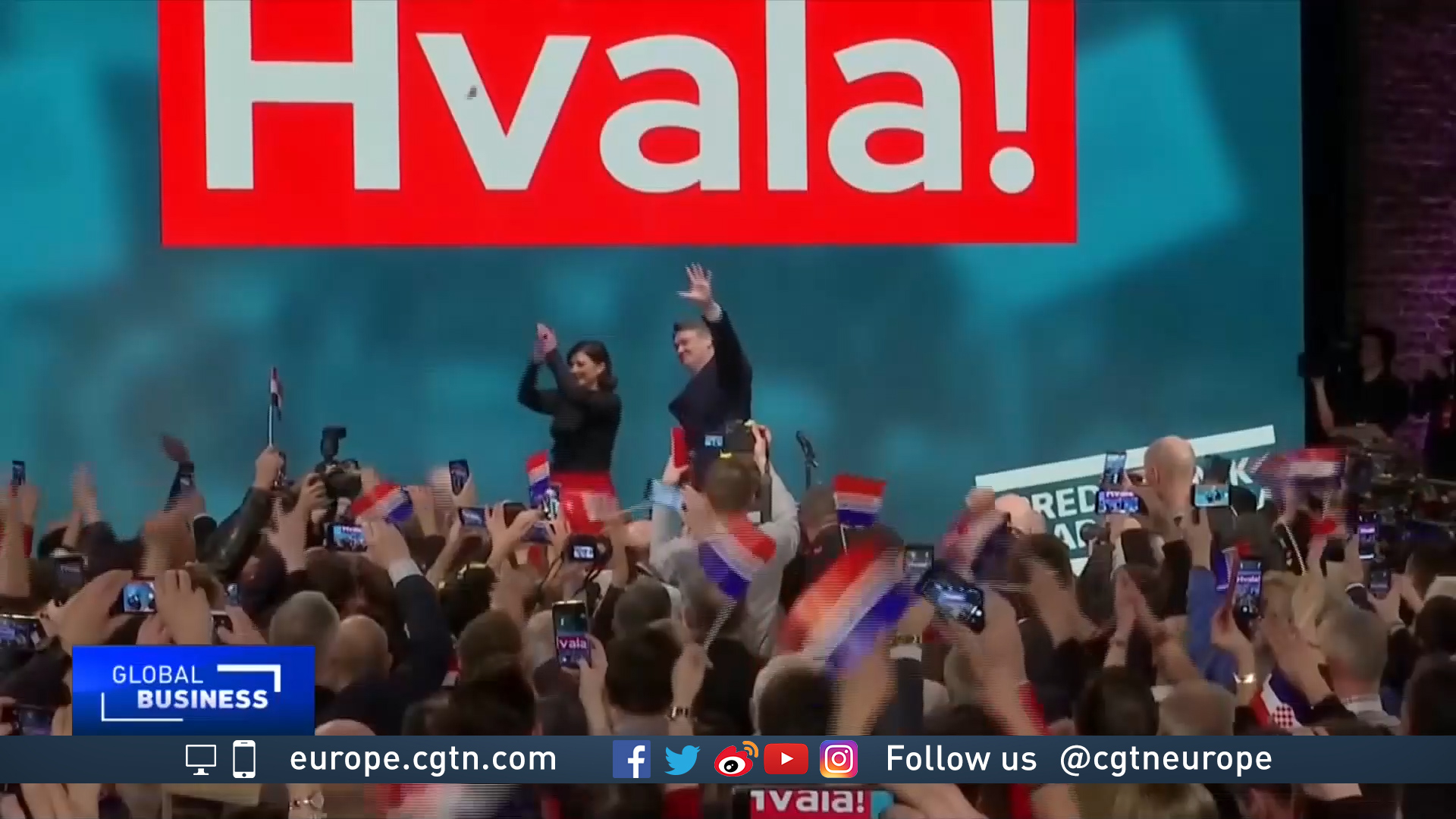 Many voters weren't so enthused about the prospect of a former prime minister taking over the presidency.

A total of 90,000 invalid votes reflected dissatisfaction with the political status quo, stirred up by folk-musician turned presidential candidate Miroslav Skoro. The independent refused to endorse either candidate after missing out on the second round by just 42,000 votes.

Skoro, often referred to as a populist who has courted the right-wing of the HDZ, told his supporters to invalidate their ballots, asking them to write on them "a third candidate: the Croatian people."

Should Skoro have progressed, opinion polls showed that he would have beaten either candidate by a landslide.

Skoro is now focusing his political momentum on the parliamentary elections, where, according to polling, the folk-singer and his supporters could get a third of the seats - a clear sign that many Croatians are ready for change.