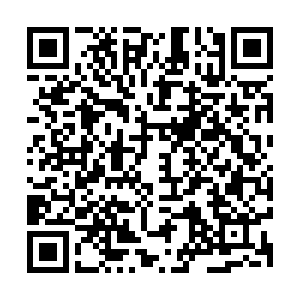 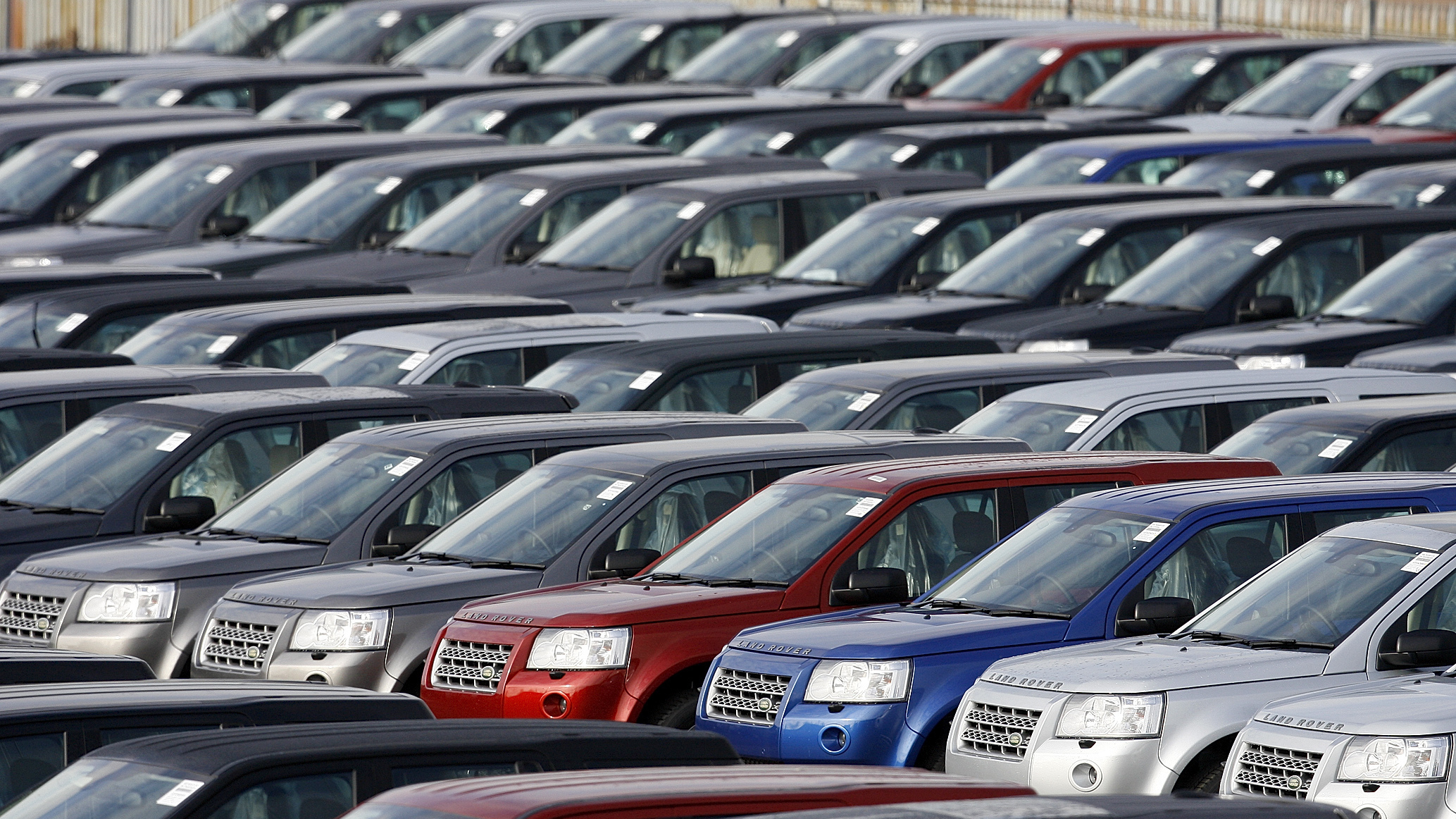 Brexit is one of the main concerns for the UK the car industry, according to experts. (Credit: AP)

Brexit is one of the main concerns for the UK the car industry, according to experts. (Credit: AP)

New car registrations in the UK have dropped two percent in 2019, to 2.31 million, according to data published by the Society of Motor Manufacturers and Traders (SMMT).

This is the third consecutive annual fall since sales peaked at 2.69 million in 2016.

For instance, London's ultra-low emission zone, in place since April 2019, imposes a charge of $16.43 for the majority of diesel vehicles entering the city.

Brexit is also one of the main concerns for the UK the car industry, Hawes said.

This includes the risk of tariffs of up to 10 percent on imports and exports in 2021 if no post-Brexit trade deal is in place by the end of the transition period at the end of 2020. The uncertainty has caused many car manufacturers' investment plans to stall.

Environmental reasons also play an important part in the fall of car sales. The UK says it will stick with EU plans to fine car manufacturers that produce vehicles emitting more than 95 grams of carbon dioxide per kilometer traveled. This measure is due to come in to force in 2021.

On average, cars sold in the UK in 2019 emitted 127.9 grams of carbon dioxide per kilometer. An increase of 2.7 percent compared with the previous year and above the EU 2018 average of 120.4 grams.

This can be put down to the preference of larger vehicles among UK buyers plus fewer sales of more efficient diesel cars, and a change to emission-testing methods.

To reduce the extra cost for consumers and industry, Britain should expand subsidies for battery-powered electric cars, Hawes added. Although sales of battery-powered cars rose by 144 percent, they still accounted for less than two percent of sales.