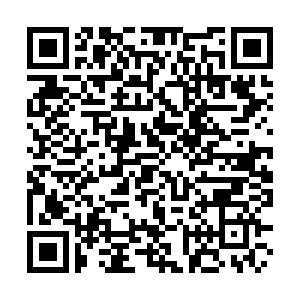 Vegans are having a good month.

On Friday a UK  judge ruled that ethical veganism is a philosophical belief protected under anti-discrimination laws.

The ruling, part of an employment tribunal being in Norwich, eastern England, came on the third day of Veganuary, a month-long promotion of all things vegan which has grown strongly since first being launched seven years ago.

The dispute which prompted the ruling is between Jordi Casamitjana and his former employers, the League Against Cruel Sports, which campaigns against blood sports like recreational hunting.

Ethical vegans don't just  follow a vegan diet but also shun animal-derived clothes and other products like wool,  leather and  cosmetics that have been tested on animals.

Casamitjana, 55 says he was fired  because he raised concerns about the league's pension fund's alleged investment in companies that use animal testing and ultimately because of his vegan beliefs.

The league say  he was sacked for gross misconduct.

"I was successful because of the weight of the evidence. It's so obvious that veganism is a philosophical belief," said Casamitjana.

"Vegans that might be afraid about talking about their belief, that might be feeling that they are not welcome, they will feel empowered now.

"They will be more expressive in manifesting that veganism. That expression will create more vegans and more vegans will help more animals, the environment, health. It will be a domino effect."

Following Friday's ruling, the tribunal will go on to determine whether the League Against Cruel Sports treated Casamitjana less favorably due to his belief in ethical veganism.

Britain's 2010 Equality Act says a "philosophical belief" must be genuine "and not an opinion or viewpoint based on the present state of information available."

In order for a belief to be protected under the act, it must meet certain tests, including being worthy of respect in a democratic society, and not being incompatible with human dignity. It must also not conflict with the fundamental beliefs of others.

The ruling comes at a time when the Veganuary campaign is in full swing.

Veganuary is a non-profit organization that encourages people to abandon animal products during the first month of the year. The event began in 2014 and participation has more than doubled each year.

Veganuary participation quadrupled between 2014 and 2019.

There are many reasons why more people are taking part in Veganuary.

Watch the video to find out more. 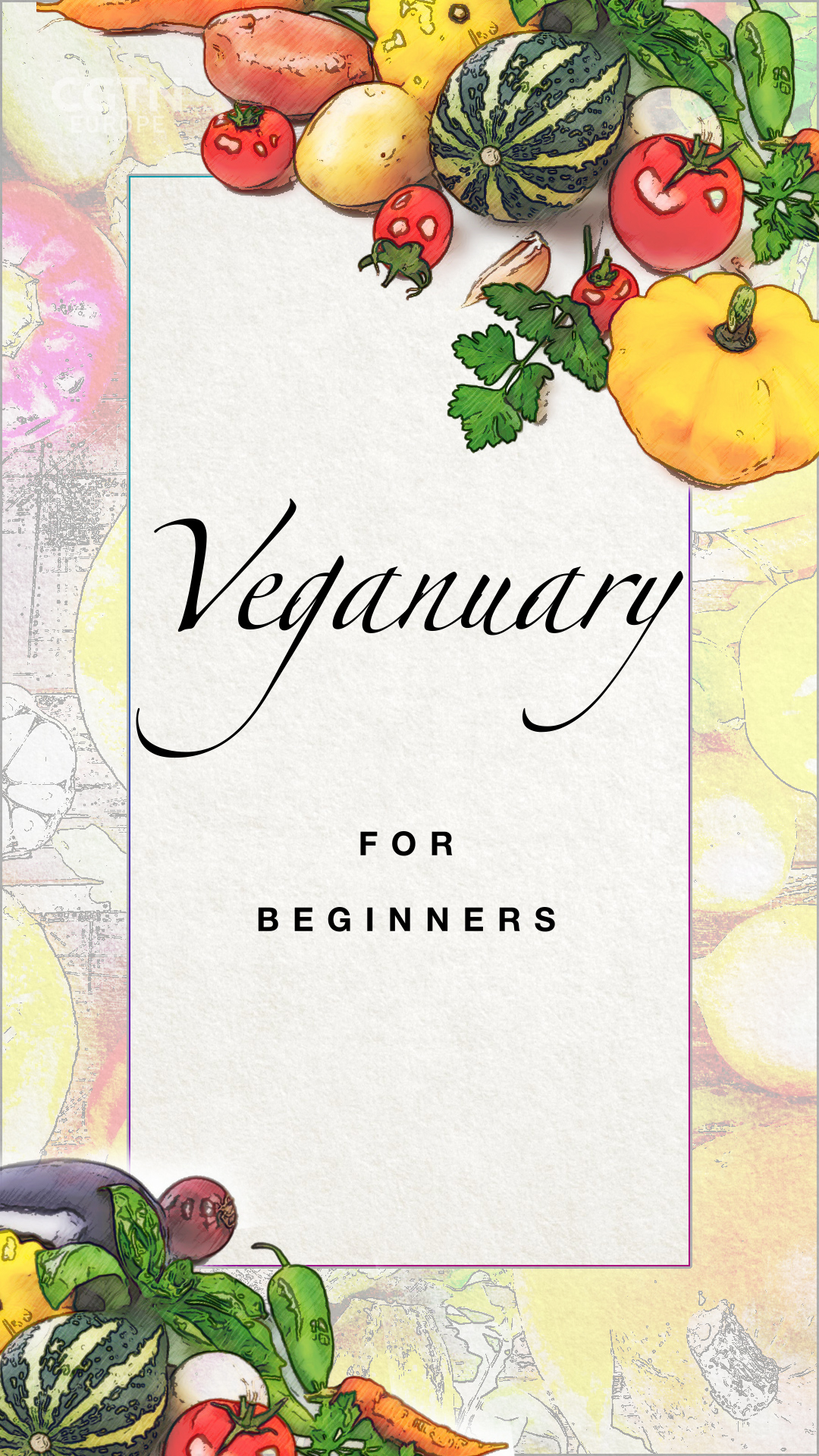 Across Europe, vegan food options are no longer limited to specialist food markets, and are now more mainstream.

Last year, British bakery chain Greggs launched a vegan sausage roll, which made the company's profits rise by over 9 percent.

American chain, TGI Fridays, which has restaurants across Europe, has just launched a steak made from watermelon.

KFC also rolled out its first vegan burger on the first working day of 2020 and other retailers, including Pizza Hut, McDonald's and Costa have unveiled new meat-substitute items on their menus. Aldi and M&S have also extended their range, launching fishless "Tuno" sandwiches and fake smoked chicken wraps.

It all represents changing eating habits, with one recent survey showing that over half (56%) of Brits adopt vegan buying behavior and focusing on buying cruelty-free toiletries.

Social media has also played a role in increasing numbers of people becoming interested in veganism.

Google trends uses a number out of 100 to demonstrate the level of interest in a search term. The word "vegan" reached a worldwide peak of 98 on Google in 2019.