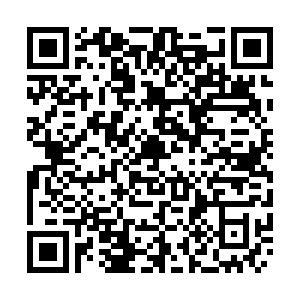 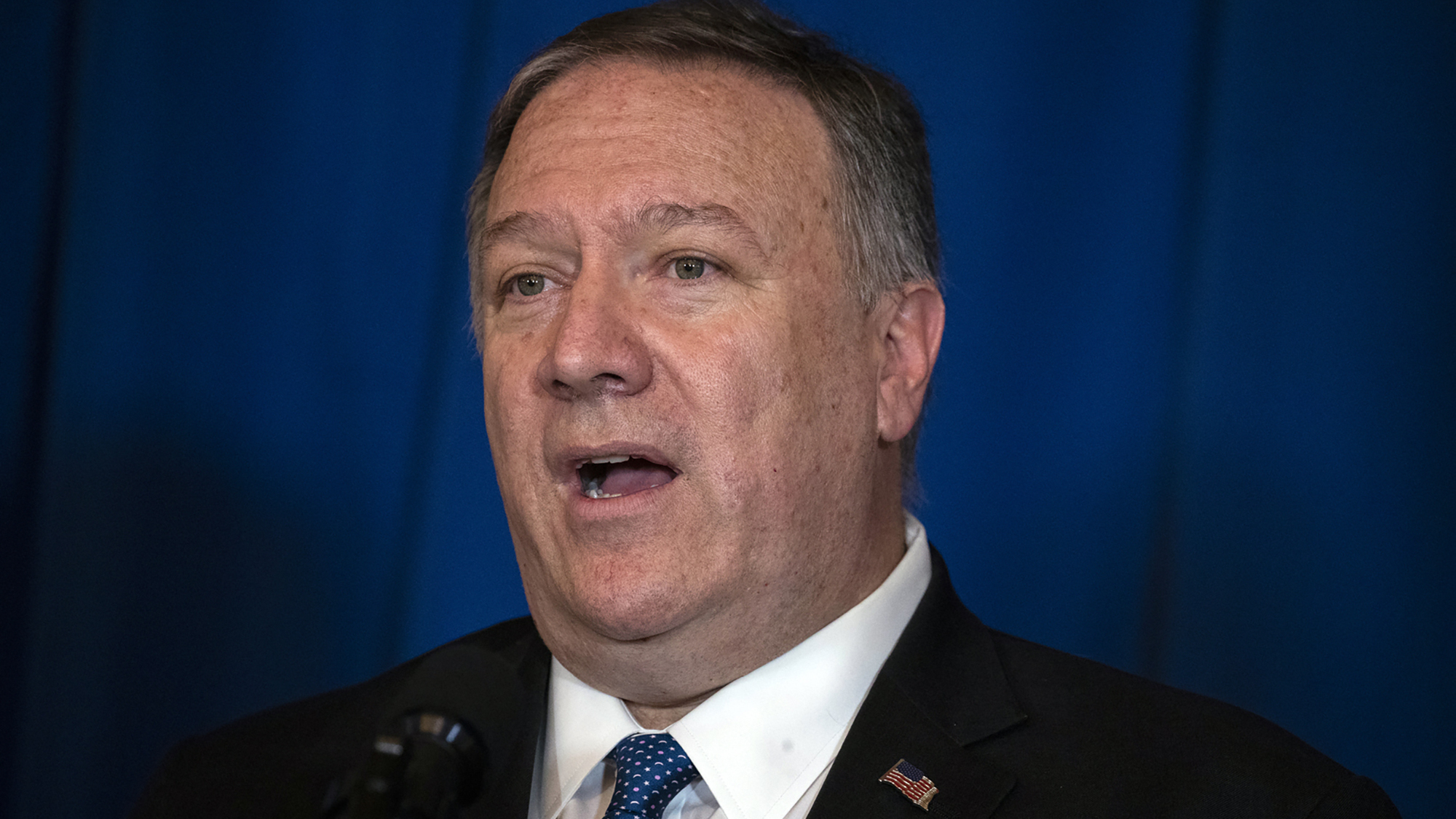 US Secretary of State Mike Pompeo accused Europeans of not being "helpful" in their response to the assassination of Iranian military commander Qassem Soleimani (Credit: AP)

US Secretary of State Mike Pompeo accused Europeans of not being "helpful" in their response to the assassination of Iranian military commander Qassem Soleimani (Credit: AP)

US Secretary of State Mike Pompeo has accused European nations of not being "helpful" in their response to Friday's deadly US airstrike against top Iranian military commander Qassem Soleimani.

"The Brits, the French, the Germans all need to understand that what we did, what the Americans did, saved lives in Europe as well... This was a good thing for the entire world," Pompeo said during an interview with Fox News host Sean Hannity.

European leaders have urged both Tehran and Washington to de-escalate tensions following the assassination of Soleimani, the commander of the Revolutionary Guard's elite Quds Force and a lynchpin of Iran's military operations abroad.

"We caught him and we stopped him," Pompeo added. "It's a good thing for the world."

"I spent the last day and a half, two days, talking to partners in the region, sharing with them what we were doing, why we were doing it, seeking their assistance. They've all been fantastic. And then talking to our partners in other places that haven't been quite as good. Frankly, the Europeans haven't been as helpful as I wish that they could be." 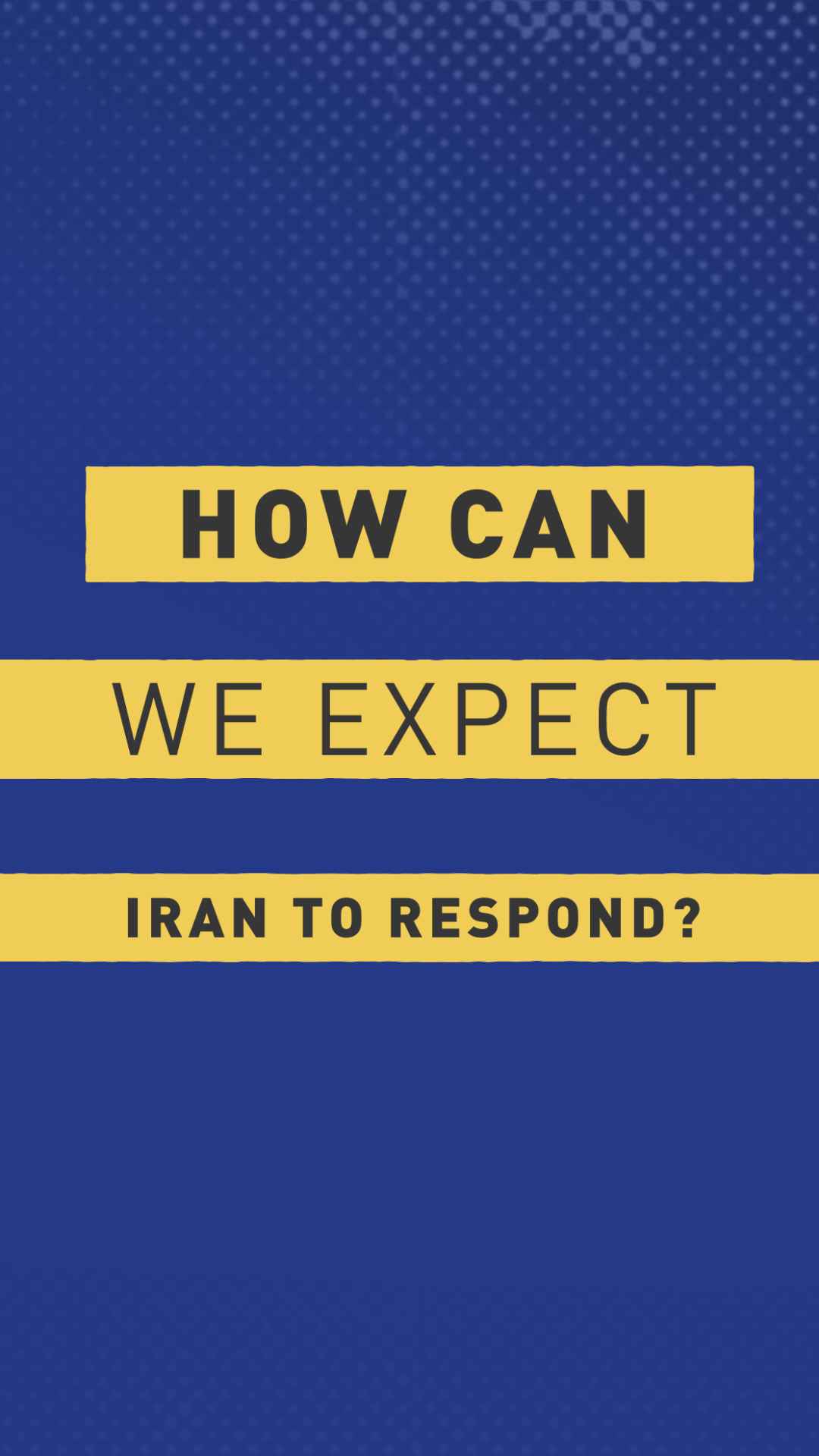 On Friday, French President Emmanuel Macron "called on all the parties to act with restraint," with German Chancellor Angel Merkel's spokesperson Ulrike Demmer saying: "We are at a dangerous point of escalation. It is now important through prudence and restraint to contribute to de-escalation."

But Pompeo remained resolute over the US decision to launch the attack: "We can't talk much about the details, but suffice it to say, the American people can know that the decision that President Trump made to take Qassem Soleimani down saved American lives." 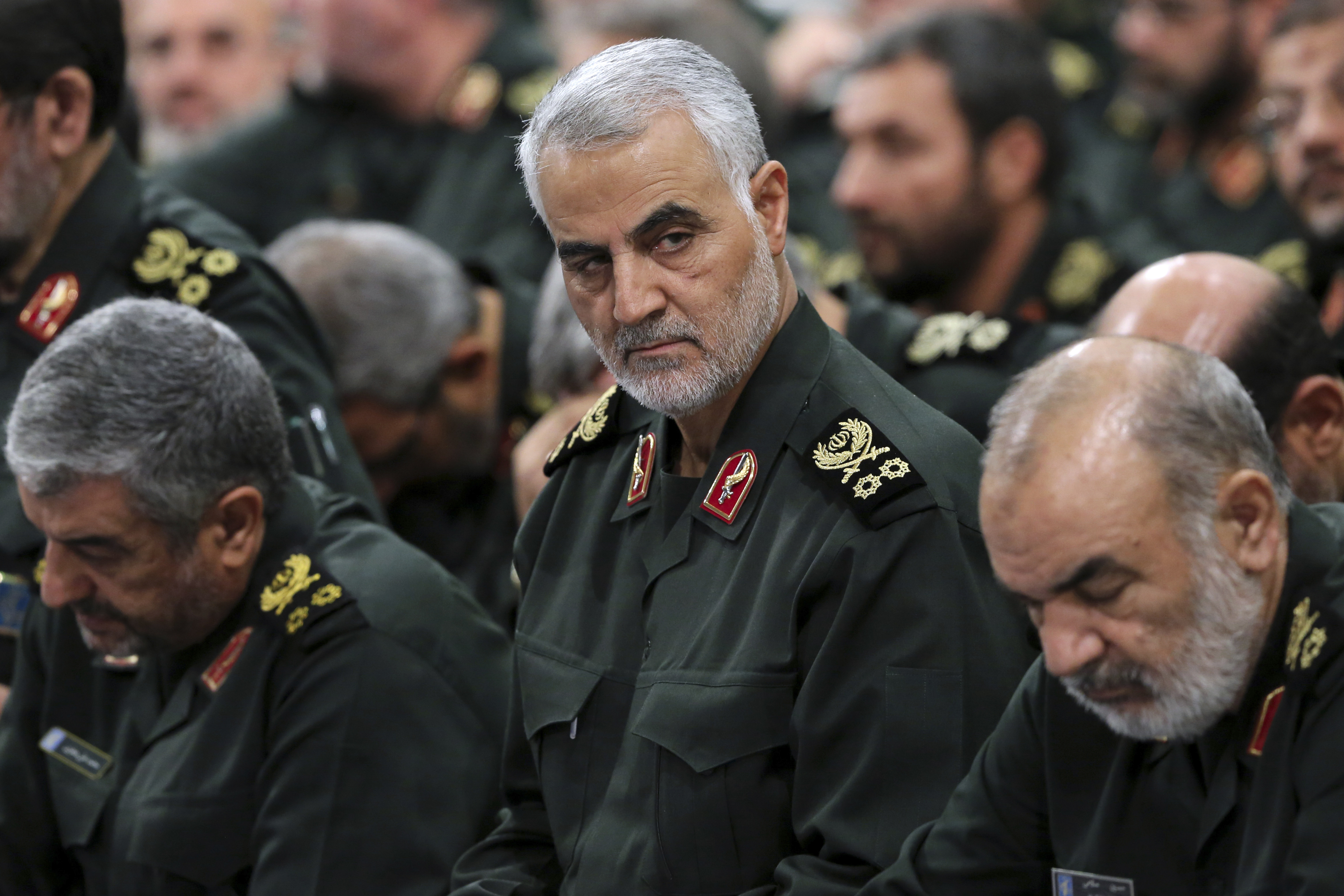 Commander of the Revolutionary Guards elite Quds Force Qassem Soleimani was killed during a US airstrike on Friday (Credit: AP)

Commander of the Revolutionary Guards elite Quds Force Qassem Soleimani was killed during a US airstrike on Friday (Credit: AP)

Major General Qassem Soleimani was killed during a US airstrike on a convoy transporting him from Baghdad's international airport on Friday morning. US President Donald Trump justified the strike on Iraqi territory by saying that the assassination was a "decisive defensive action to protect US personnel abroad."

Ties between Washington and Tehran have dramatically deteriorated since Trump's decision to pull out of a nuclear deal with Iran in 2018 and reintroduce sanctions against the Islamic Republic.

Tensions were further inflamed on Tuesday this week when demonstrators attacked the US embassy in Baghdad after a US airstrike killed 25 fighters from an Iran-backed Iraqi faction of Hezbollah. That was itself a response to a rocket attack several days prior that caused the death of an American on Iraqi soil.

Trump accused Iran over both the rocket attack and the embassy demonstration, saying: "They will pay a very big price. This is not a warning, it is a threat."

The funerals of General Soleimani and others killed with him take place on Saturday and Sunday.

"America should know that its criminal attack on General Soleimani has been the country's biggest mistake in west Asia, and America will not avoid the consequences of this wrong calculation easily."