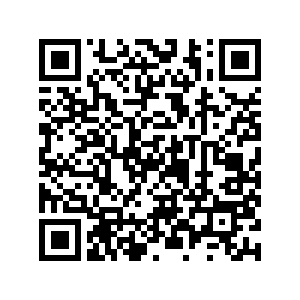 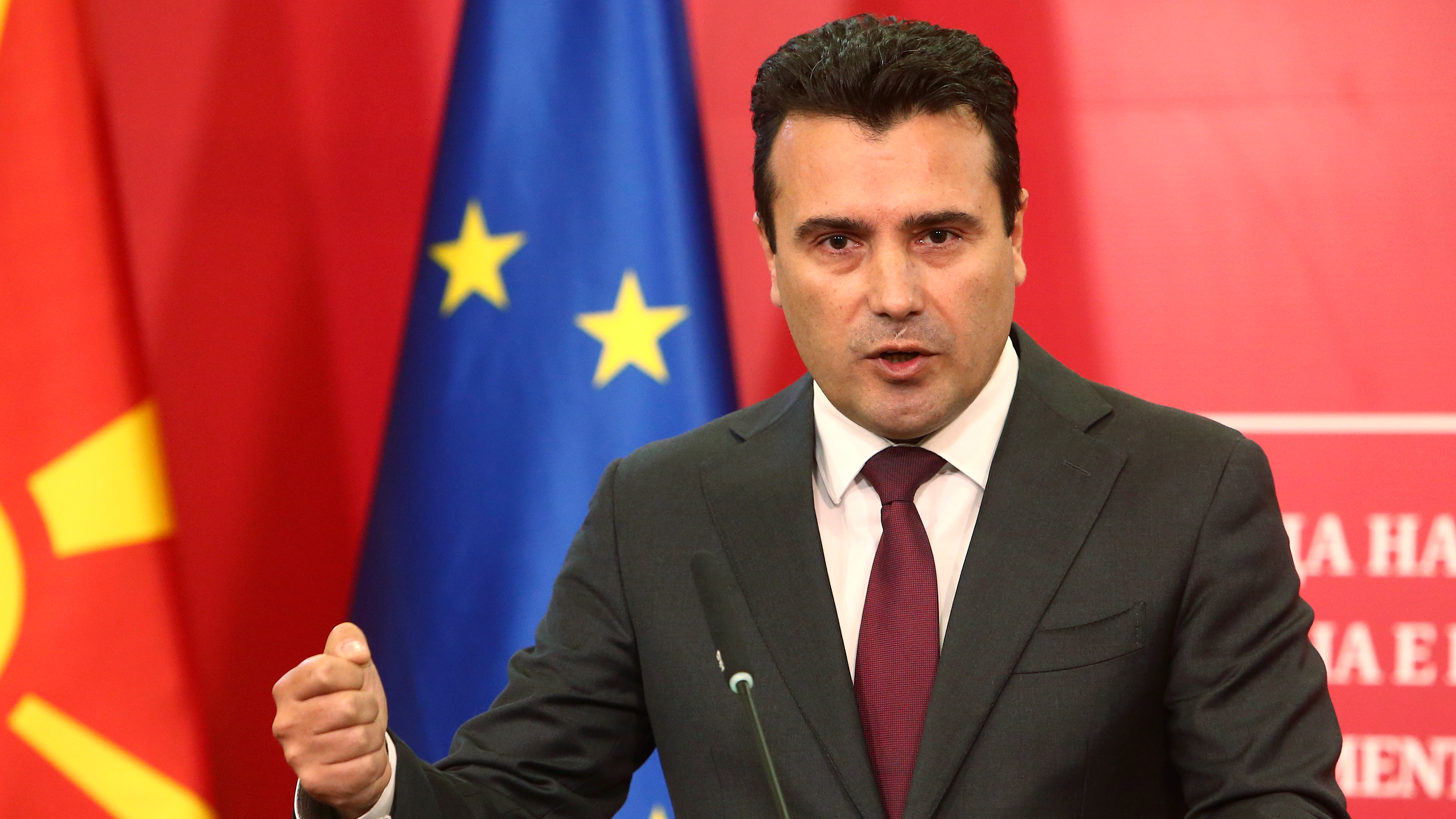 Prime Minister Zoran Zaev stepped down just three months before North Macedonians were due to head to the polls in April.

The snap elections were called after the European Union decided against starting membership talks with the Balkan nation.

EU membership was a key policy goal of Zaev's cabinet, prompting him to call the EU's decision a "historic mistake."

Both North Macedonia and Albania were blocked by France in October last year, with support from Netherlands and Denmark.

The EU's decision sparked a wave of outrage and disappointment with Macedonians feeling let down.

It was not long ago that North Macedonia, under intense pressure from the EU, agreed to sign a historic deal normalizing relations with neighboring Greece, and changed its name from Republic of Macedonia.

The 2018 agreement was met with criticism by opposition parties, but Zaev staked his political career on it, believing it would pave the way for EU membership.

Zaev's Social Democrat-led government made NATO and EU membership a top priority since taking office in 2017.

The country's elections are still due to take place on April 12. 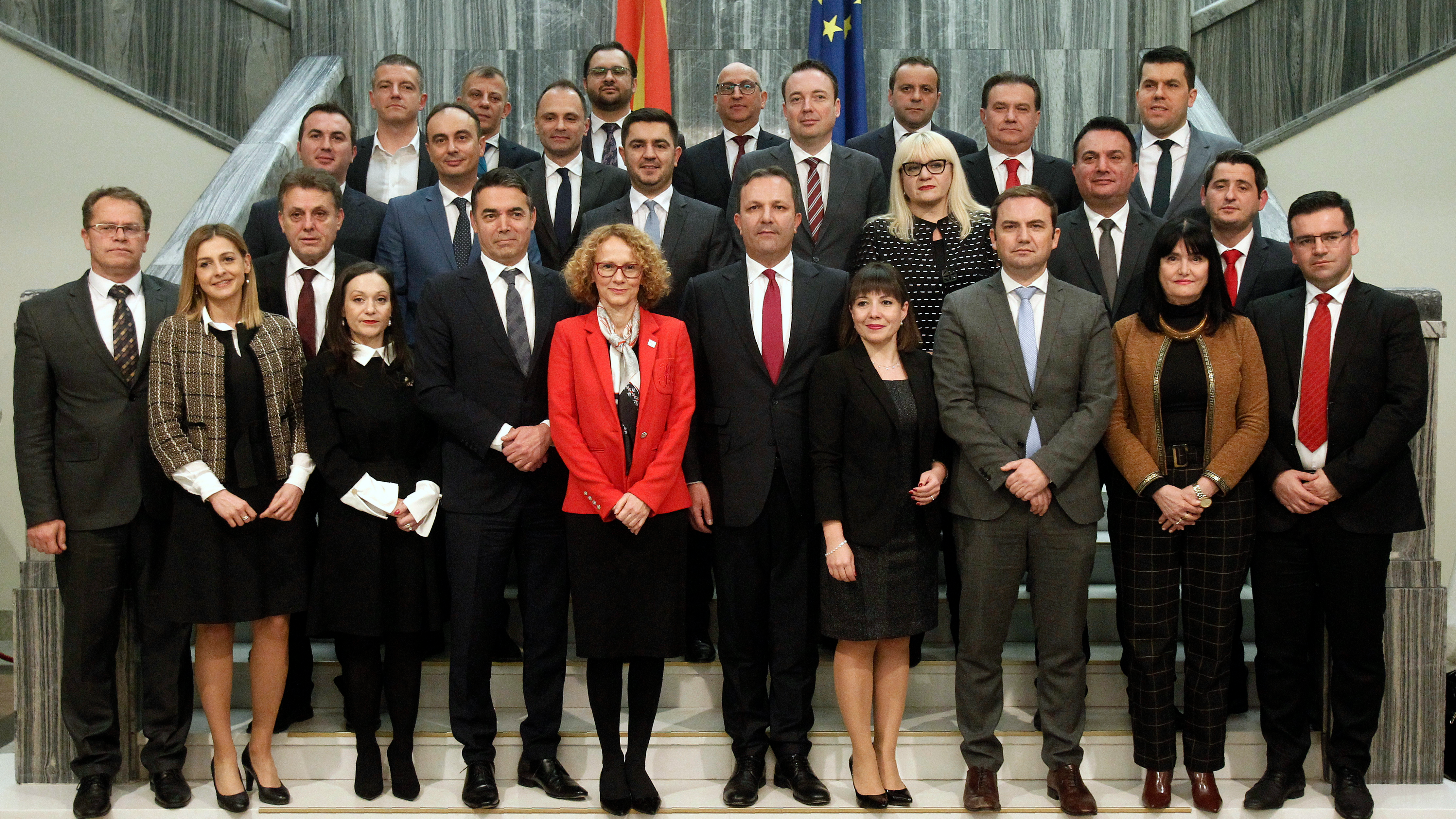