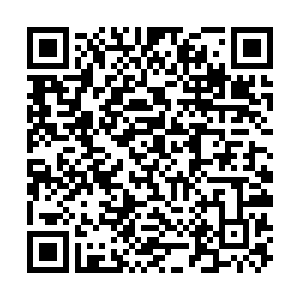 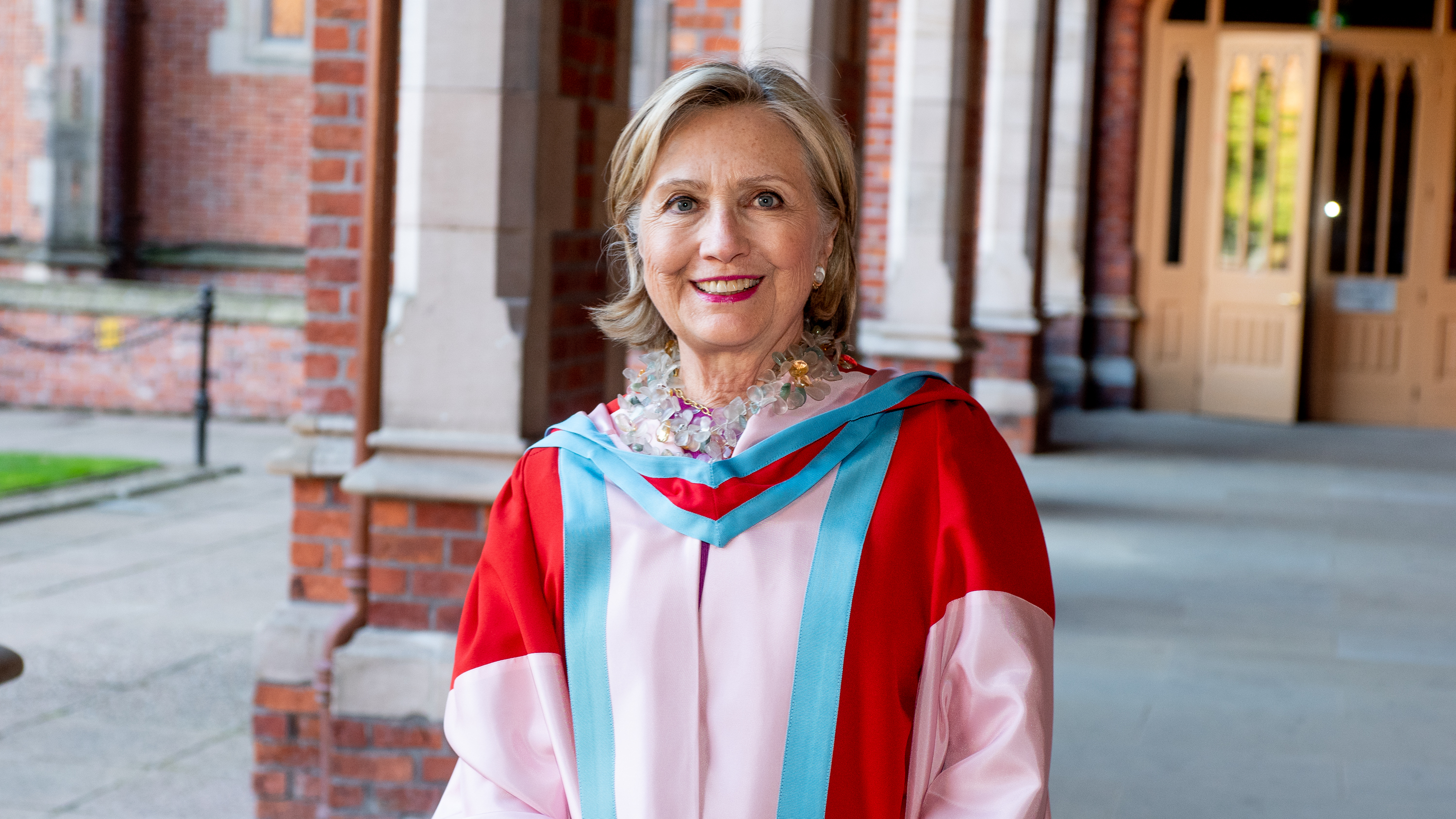 Former US Secretary of State Hillary Clinton has been appointed as the chancellor of the Queen's University Belfast.

The former Democratic presidential nominee became the university's 11th chancellor and first woman to take up the mainly ceremonial role.

In a statement, Clinton said: "It is a great privilege to become the chancellor of Queen's University, a place I have great fondness for and have grown a strong relationship with over the years."

The 72-year-old will hold the post for five years and will preside at degree congregations and act as an ambassador and adviser for the university. She succeeds Tom Morgan, who died last year.

Queen's had previously conferred an honorary degree on Clinton in 2018.

During her role as secretary of state from 2009 to 2013, Clinton visited Belfast to offer her support to the 1998 Good Friday peace accord, which her husband and former president Bill Clinton helped broker, ending three decades of bloodshed in Northern Ireland.

The Good Friday Agreement put a stop to violence between Catholic nationalists who sought to merge with Ireland and Protestant unionists who wanted to remain part of the United Kingdom.

Former US senator George Mitchell, who as US special envoy for Northern Ireland chaired the talks, served as chancellor of Queen's from 1999 to 2009.

Stephen Prenter, pro-chancellor and chair of senate of the university's governing body, said: "I am delighted that Queen's has chosen Hillary Clinton to be its new chancellor."

He added: "Secretary Clinton has made a considerable contribution to Northern Ireland and as an internationally recognized leader will be an incredible advocate for Queen's and an inspirational role model for the Queen's community."