Four fold rise in ethical consumption, but what really is 'ethical'?
Katherine Berjikian 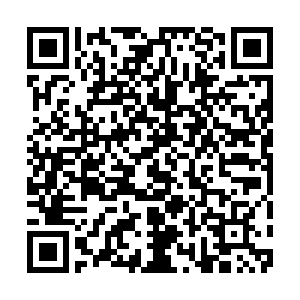 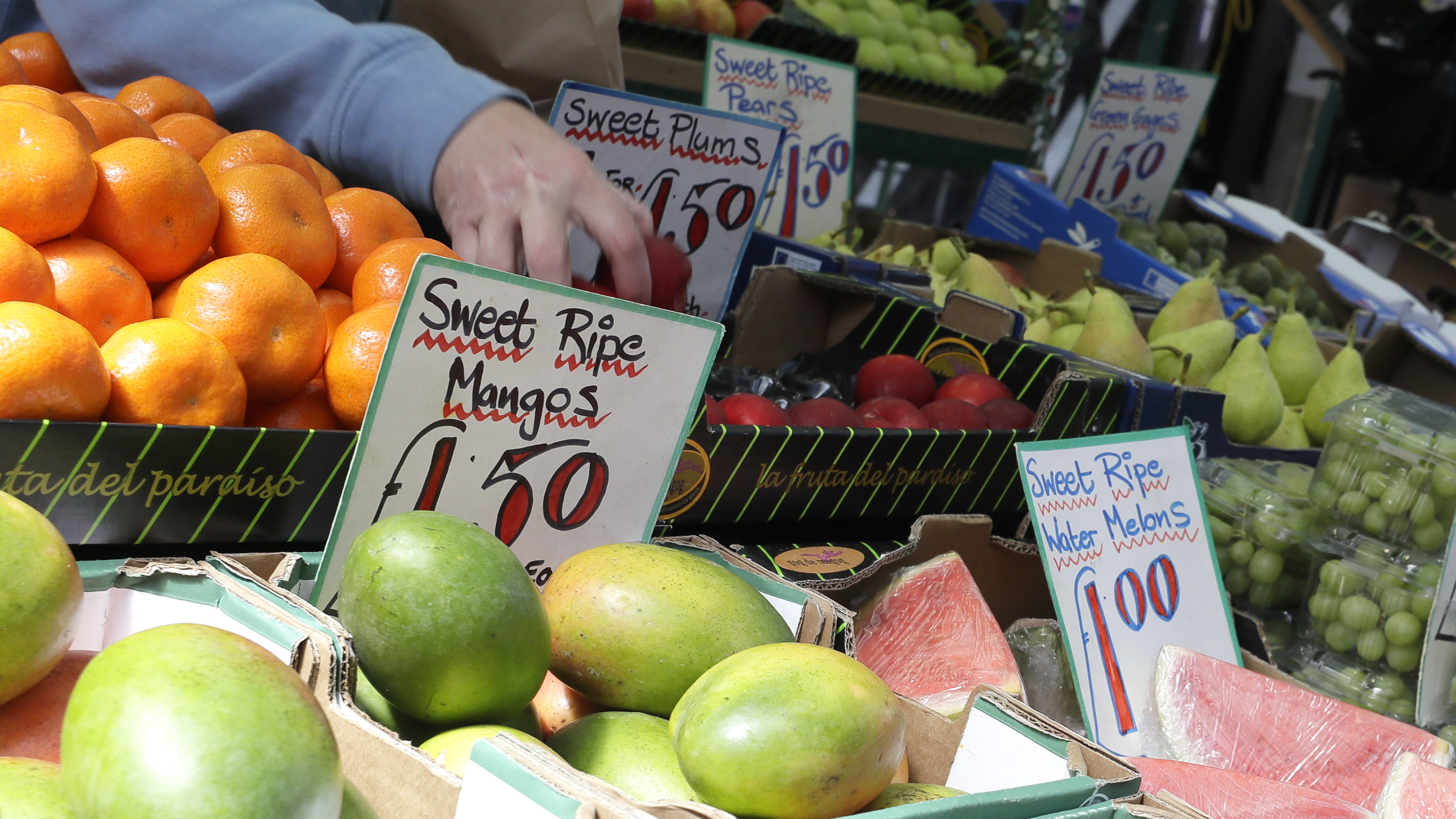 The Co-op is a food retail brand that is used by over 4,000 shops in the UK. (Credit: AP /Kirsty Wigglesworth)

The Co-op is a food retail brand that is used by over 4,000 shops in the UK. (Credit: AP /Kirsty Wigglesworth)

Ethical consumption has increased almost four-fold in the UK in the past twenty years, according to a report by Co-op and the Ethical Consumer Research Association. In numbers, this means that the consumer market for ethically labelled goods went from just £11.2 billion ($14.6 million) in 1999 to £41.1 billion ($53.8 million) in 2018.

"We should rightly celebrate the growth that we've seen in ethical markets in the UK over the last 20 years," said Jo Whitfield, Co-op's Chief Executive.

"UK businesses and NGOs have pioneered many of these developments and today we have multi-billion pound markets that either didn't exist or if they did, most mainstream businesses were unconvinced, if not cynical, of their potential to succeed."

This twenty year study looked at products that fit industry standards for ethical choices when it comes to labor practices, the environment and inequality. The Co-op said that food and drink were the largest segment of the market, with £12 billion ($16 million) spent on products labelled as organic or Fairtrade annually, compared to £1 billion ($1.3 million) in 1999.

Eggs labelled free-range accounted for 63 percent of those bought in the UK in 2018. Even though inflation means prices rose 53.2 percent between 1999 and 2018, the ethical food and drink market increase by 611 percent in this period.

According to Barry Clavin, an ethics and sustainability monitor for the Co-op, one of the reasons why the market grew this much in this period was because the food industry has well established 'ethical' standards. For example, both Fairtrade and organic labels are standardized and issued by independent bodies.

Comparing the food industry to the clothing industry, which has little regulation, he said: "If you want a Fairtrade skinny latte in a reusable cup, it's easy and you know what you are getting, and it's fairly transparent and you have a certain amount of confidence."

"But if you go to a clothing retailer, it's still challenging to be able to know what were the environmental, social and labor standards that went into that particular product in terms of accreditation and support, it's just not there." 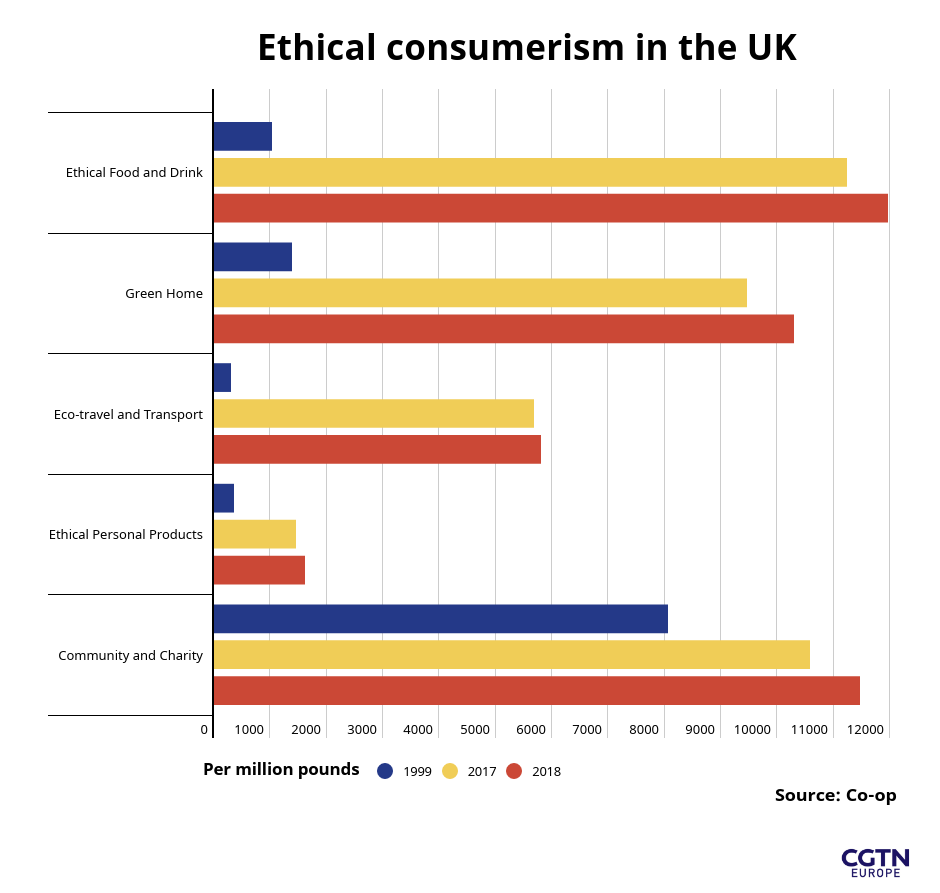 Ethical clothing - included in ethical personal products - had the lowest increase compared to any other industry tracked by the Co-op. In 1999, the ethical clothing industry was worth £4 million ($5.2 million) and in 2018 that rose to £50 million ($65 million).

Clavin added that researches were only able to track clothes labelled as Fairtrade or organic certified cotton products because there was no other overarching industry standard, and that these restrictions might have affected these numbers.

Both Whitfield and Clavin said that researchers also had to consider that industry ethical standards are constantly evolving. For example,  A+ fridges which were considered an ethical choice in the 1999 study, were  removed from the 2018 figures.

That was because an A+ ranking on the EU's energy consumption scale was the highest possible ranking in 1999. Now the highest ranking for an electric appliance is A+++.

"Ethical consumption is not a fixed immovable position when it comes to purchasing, so what you may have thought was ethical five years ago is not ethical today," Clavin said.

He added: "These markets have grown substantially over the past twenty years, but if we look forward twenty years to 2040, the growth that we will have to see in terms of systemic change to how we travel, how we heat our homes, our clothing, food choices, diet choices, the rate of change is going to dwarf what we see so far, massively."