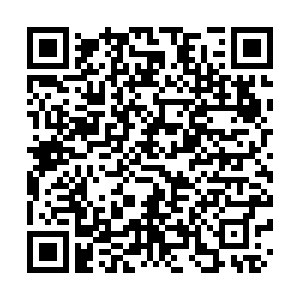 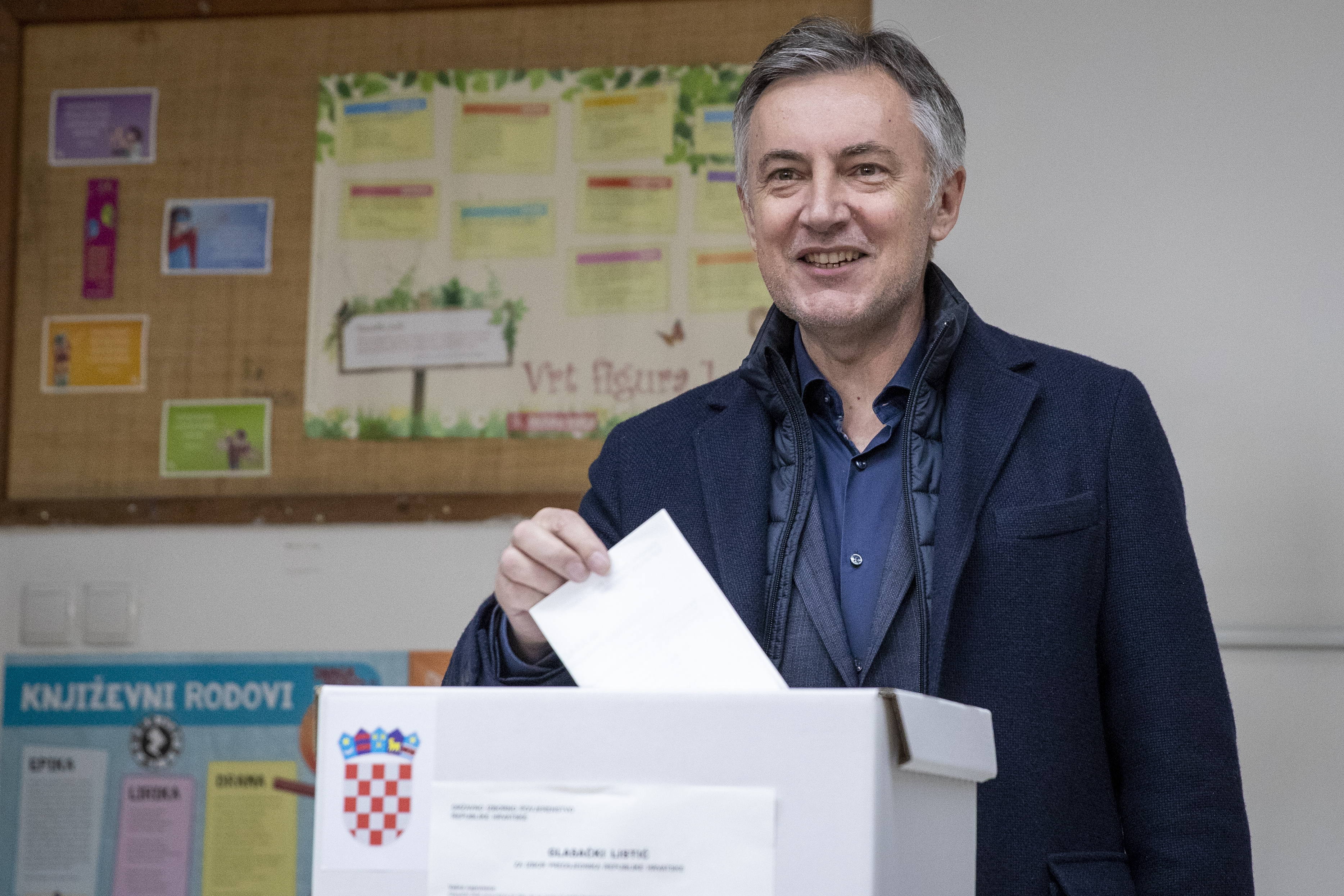 Miroslav Skoro's anti-establishment sentiment could have an impact on Sunday's presidential runoff result in Croatia, amid a rise in populism across Europe in recent years (Credit: AP Photo/Darko Bandic)

Miroslav Skoro's anti-establishment sentiment could have an impact on Sunday's presidential runoff result in Croatia, amid a rise in populism across Europe in recent years (Credit: AP Photo/Darko Bandic)

He's been described as Croatia's Donald Trump, but when right-wing singer and businessman Miroslav Skoro was eliminated in the first round of Croatia's presidential election last month it was the end of his hopes for the top job.

It may not, however, have been the end of his influence on the outcome.

Skoro ran as an independent in the first round, coming third with almost 25 percent of the ballot.

On Sunday Croatians will vote in the run off, a tight race between Croatia's former prime minister Zoran Milanovic and incumbent President Kolinda Grabar-Kitarovic.

But rather than play kingmaker and tell his supporters which of the two to support, Miroslav Skoro said he'd cross out the names of both candidates on the ballot paper and write "a third candidate: the Croatian people."

That will make his vote invalid but if his voters follow suit it could send an awkward message to the political class.

Skoro was unapologetic: "I cannot vote for a lesser evil or for the existing system, and I will not. You gave me your votes in the first round of the elections, and I will vote for you in the second until we wipe out this oligarchy at the parliamentary elections and return Croatia to the people."

Skoro, whose patriotic folk tunes were popular in the 1990s, had been courting the nationalist wing of the ruling conservative Croatian Democratic Union party HDZ  in hopes of winning votes in the first round from those who feel the party has become too moderate.

The 57-year-old had called for the military to be deployed to halt migrants at the border and promised to pardon a convicted war criminal.

He wanted to enlarge the powers of the president, who currently commands the armed forces and coordinates foreign policy with the government.

Despite losing the election, Skoro's performance shows his ability to strengthen anti-establishment sentiment in Croatia. Now, some voters are questioning whether any of the two runoff candidates are able to solve the country's sluggish economy and widespread corruption.

"Corruption must be ended in Croatia because it went beyond all limits. People are nervous because of that, angry, unhappy. They are leaving Croatia, this is all bad, and I fear for us," Silvija said.

Some consider Skoro to be the Croatian version of U.S. President Donald Trump. Skoro is also an entrepreneur, a TV personality and an anti-immigration advocate.

Croatia is holding parliamentary elections in the autumn, but in the meantime, the outcome of Sunday's vote is seen as a key test for political parties. Although the president's role is largely ceremonial - the prime minister holds Croatia's main power in government. However, keeping the presidency is important for the ruling conservative Croatian Democratic Union party (HDZ) as the country assumed the rotating EU chairmanship for six months in January.

After Boris Johnson's Conservatives won the election in the UK, Croatia appears set to preside over Brexit and the start of key negotiations on the future relationship between Britain and the EU.