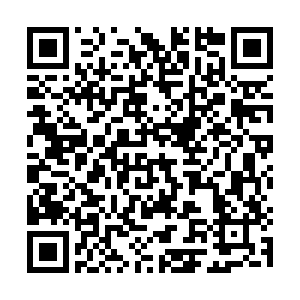 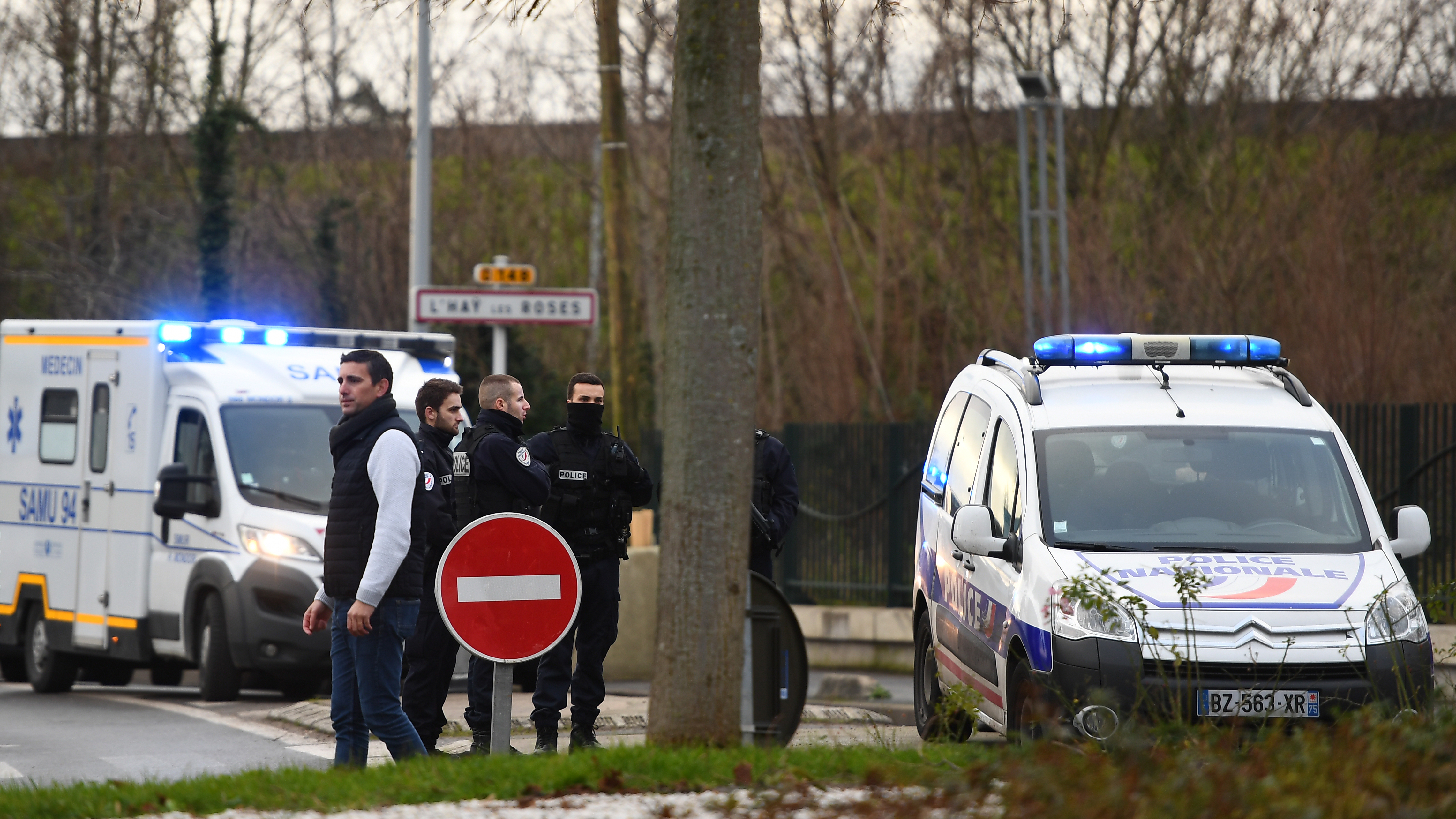 One person was killed and several injured by a man with a knife in Villejuif, south of Paris, according to the AFP news agency. Police later shot dead the assailant in nearby L'Hay-les-Roses.

The assailant's motive remains unclear, although anti-terror prosecutors are investigating, according to news site Le Parisien.

The commune's mayor, Franck Le Bohellec confirmed that one man, a resident of Villejuif, died while protecting his wife.

AFP reported that two more people were injured in the incident and one of them is in a serious condition. 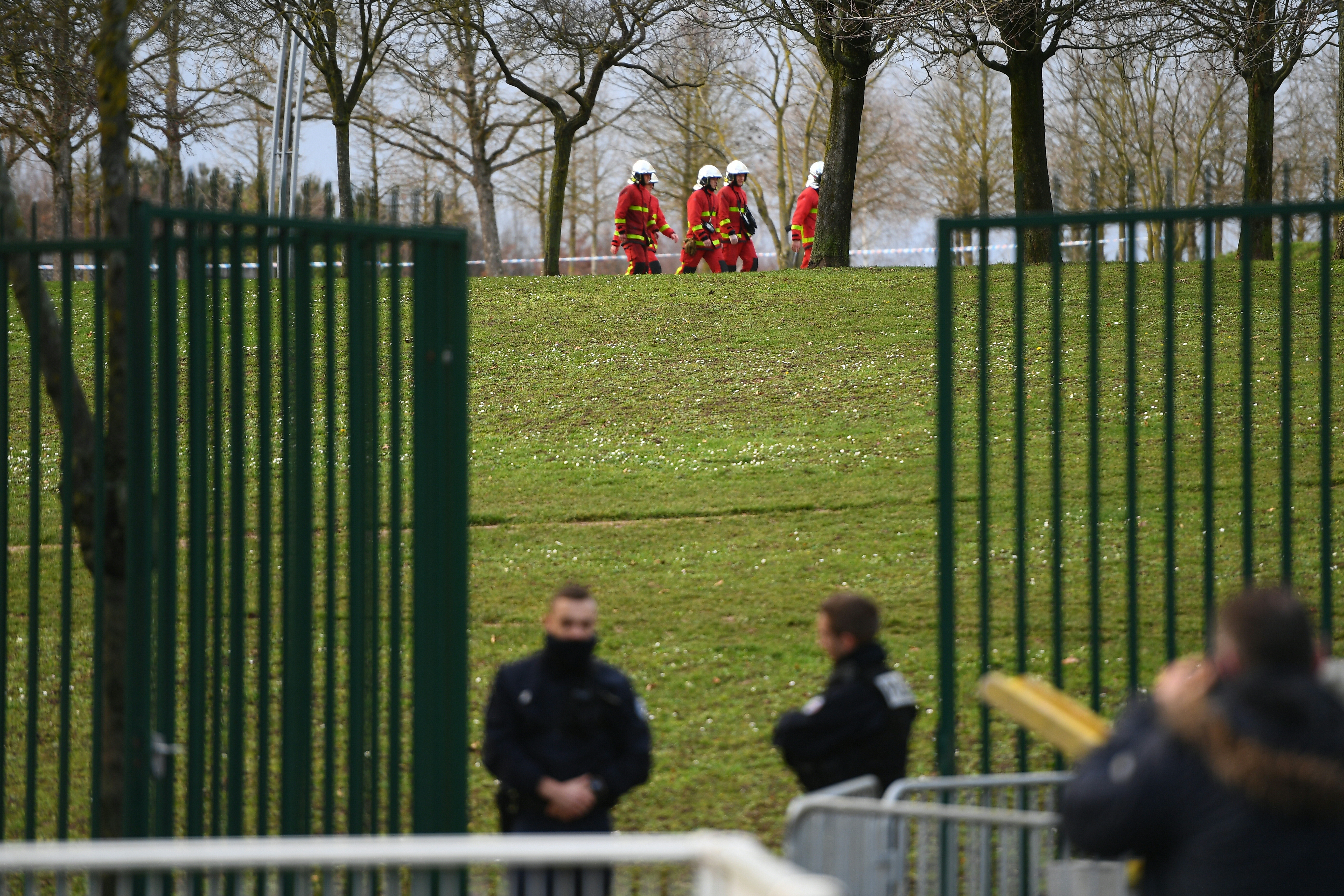 The attack reportedly started in a park in Villejuif (Credit: Christophe Archambault/AFP)

The attack reportedly started in a park in Villejuif (Credit: Christophe Archambault/AFP)

Following the incident, which reportedly began in a park in Villejuif, four miles south of the French capital, the police prefecture tweeted that the public should avoid the area.

The assailant fled to the L'Hay-les-Roses commune, where he was confronted by police outside a Carrefour supermarket. Videos purporting to show the suspect being shot by police have been posted on social media. Le Parisien tweeted that hundreds of shoppers remained locked inside the supermarket as police investigated outside.