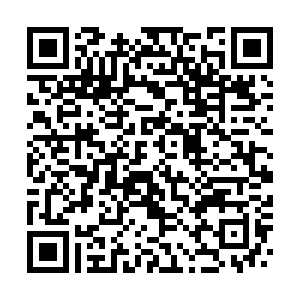 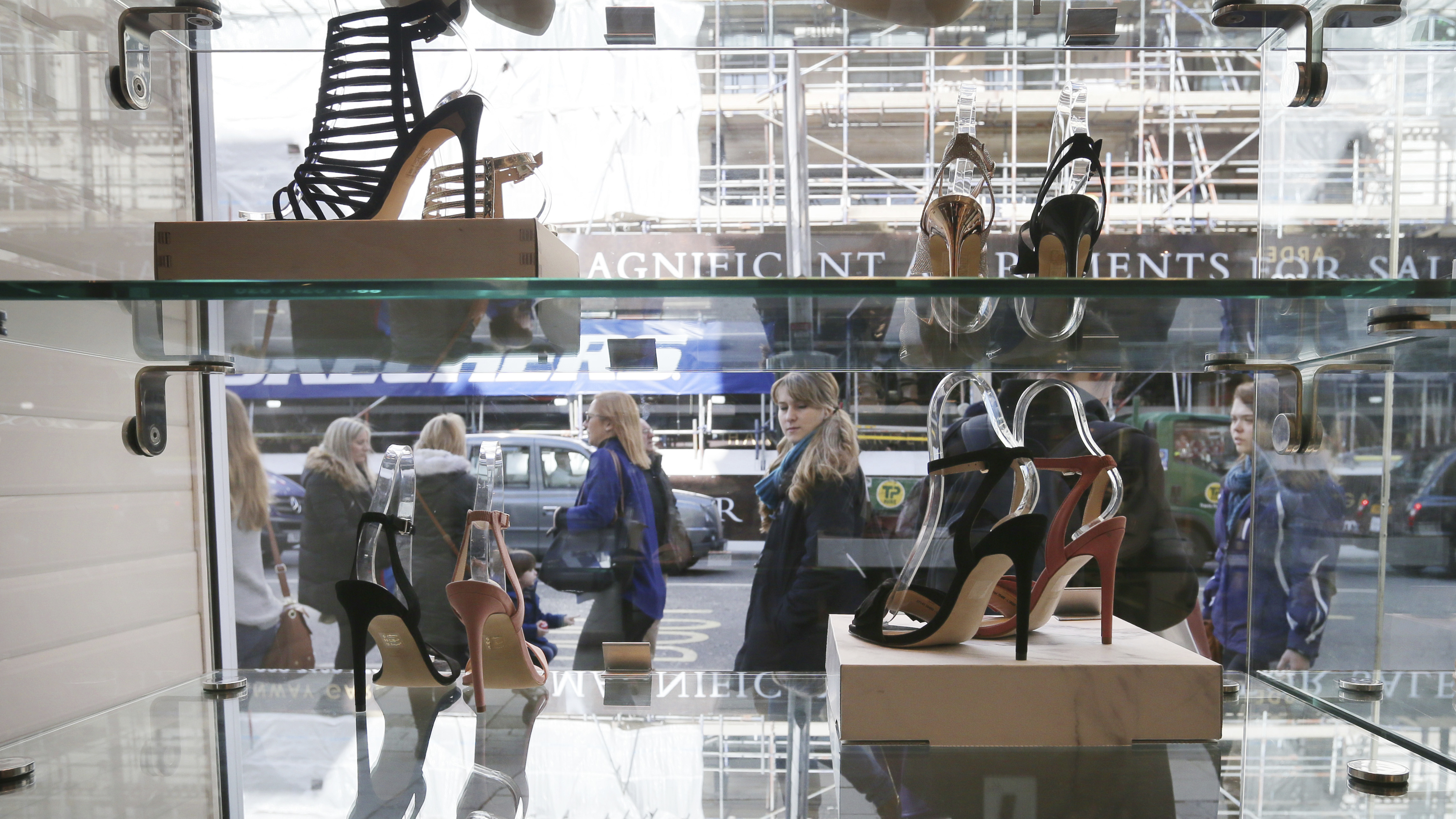 Many of the UK's most well-known retail stores have struggled in recent years. (Credit: AP)

Many of the UK's most well-known retail stores have struggled in recent years. (Credit: AP)

Next, the first major stock market-listed retailer to update on its Christmas trading, also forecast sales and profit growth for its 2020-21 financial year, which begins in late January.

Simon Wolfson, CEO, told Reuters that, while the fundamentals of the UK economy remained solid, the recent trend of a shift to spending on leisure and entertainment over clothing was set to continue.

"We're not expecting any sort of significant swing into the clothing economy, but the general consumer economy we don't think is in bad shape," Wolfson said on Friday.

Reuters reported that shares in Next were down 1.2 percent in morning trading, having risen 60 percent over the past year – a reflection of the retailer's sound trading performance through 2019, despite the UK's turbulent political situation.

Next said income from full-price sales including interest rose 5.2 percent in the period from 27 October to 28 December, the bulk of its fiscal fourth quarter, compared with the company's internal forecast of 4.1 percent and third-quarter growth of 2 percent.

The group – which trades from about 500 stores in the UK and Ireland and about 200 stores in 40 countries overseas – said its performance in the period was helped by a much colder November than in 2018 and by improved stock availability in its retail stores and online.

As a result, Next has raised its full-price sales growth guidance for the year by 0.3 percentage points to 3.9 percent. It also increased profit guidance by £2 million ($2.6 million) to £727 million, 0.6 percent up from that recorded in the year to January 2019, and forecast earnings per share (EPS) growth of 5.4 percent, partly reflecting share buy-backs.

Wolfson, a Brexit-backing Conservative Party life peer, who sits in the UK's House of Lords, said his company's Christmas performance had not been affected by last month's UK general election result, in which Prime Minister Boris Johnson secured a decisive majority.

"In the year just gone, people hugely exaggerated the effect of political turmoil on the consumer. Our observation was the news flow made very little difference to consumer sales in our sector at our price point," he said.

"So I'm not expecting the improvement in the political environment to necessarily flow through into an improved consumer environment.”