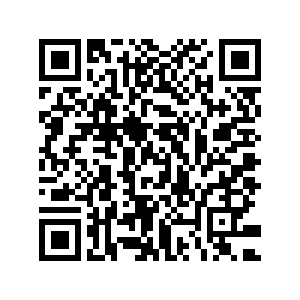 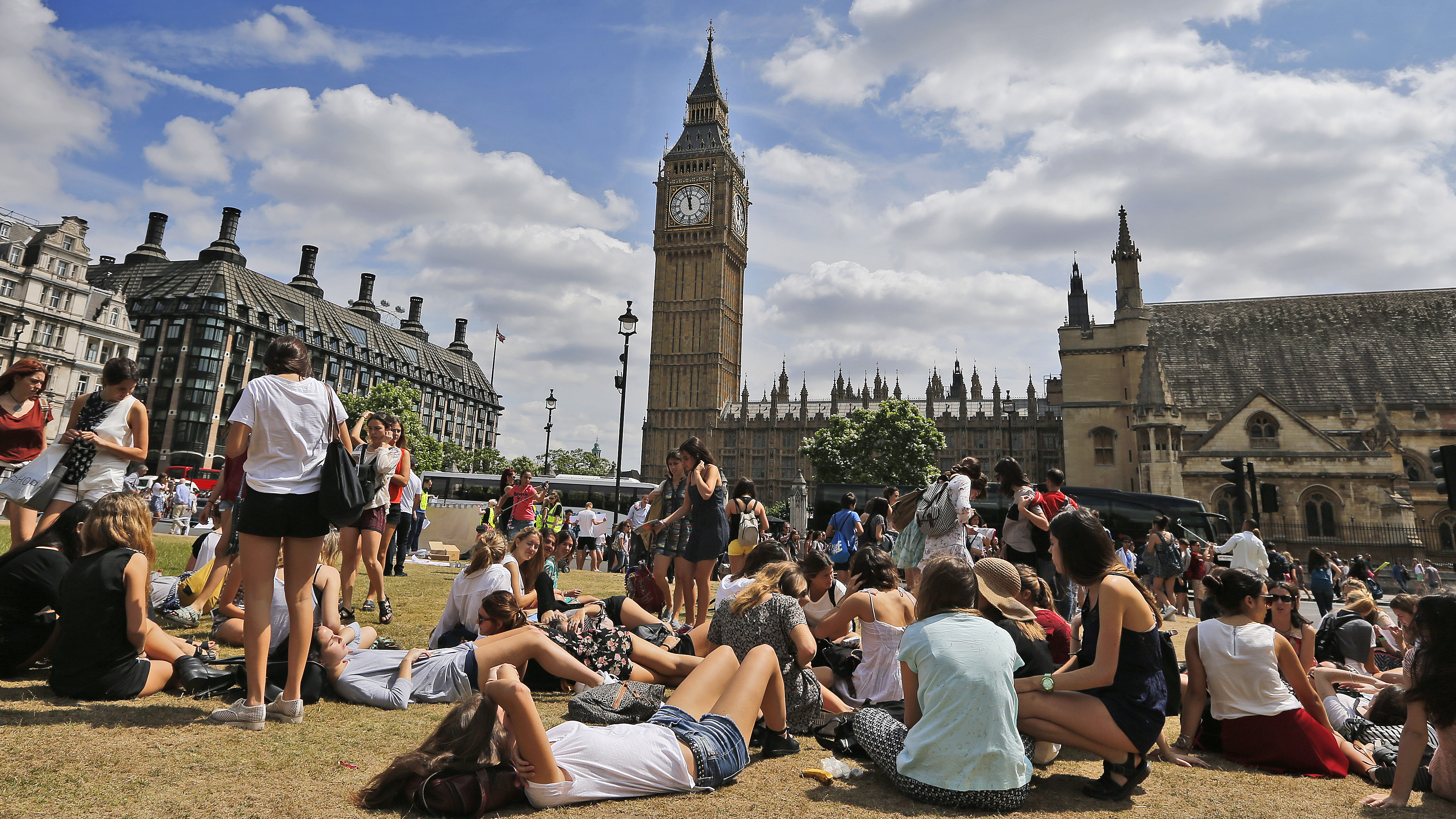 The 2010s was the second hottest decade in the UK in the past 100 years, according to the Met Office. "It is notable how many of these extreme records have been set in the most recent decade and how many more of them are reflecting high- rather than low-temperature extremes: a consequence of our warming climate," said Mark McCarthy, head of the National Climate Information Centre.

Last year was also the 11th hottest since 1910, with four years from the last decade beating it and with all top 11 happening in the 2000s. 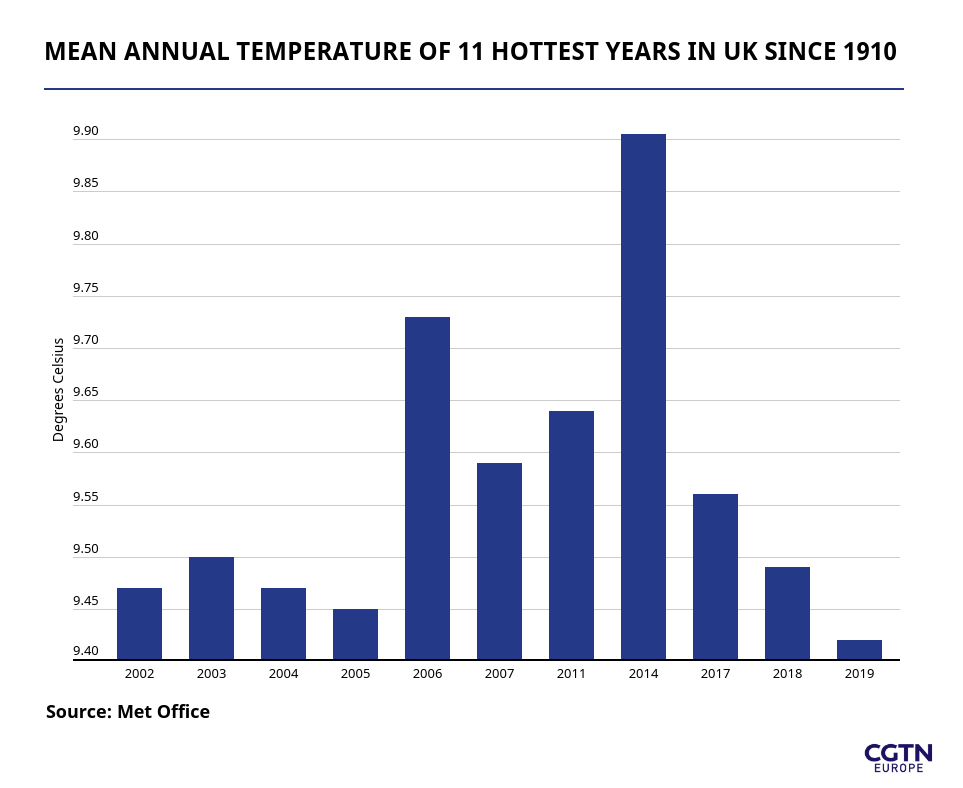 The Met Office added that "for the UK, [2019] was warmer, wetter, and sunnier than average. For some notably so." The year started with both the coldest January night since 2012 and the driest on record.

On 31 January, Braemer, Scotland experienced a temperature of -14.3 degrees Celsius, and Clackmannanshire had its driest January – with only 23.1 millimeters of rain.

East Lothian and Fife also experienced a dry January, with both receiving 15 percent of the expected average. The Met office said that, while the UK is warming, "this does not mean every decade will be significantly warmer than the one preceding it." Pointing to 2010, which was a cold year and affected overall statistics for this decade.

The UK was not alone. Last year was the hottest on record for Australia and Russia, with an average 2019 temperature of between 7.6 and 7.7 degrees Celsius in Moscow.

The World Meteorological Organization said, "2019 concludes a decade of exceptional global heat," stating that last year's global average temperature was around 1.1 degrees Celsius higher than during the pre-industrial period.

"If we do not take urgent climate action now, then we are heading for a temperature increase of more than 3 degrees Celsius by the end of the century, with ever more harmful impacts on human wellbeing," it added.