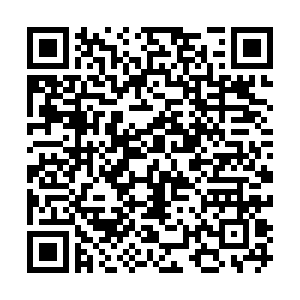 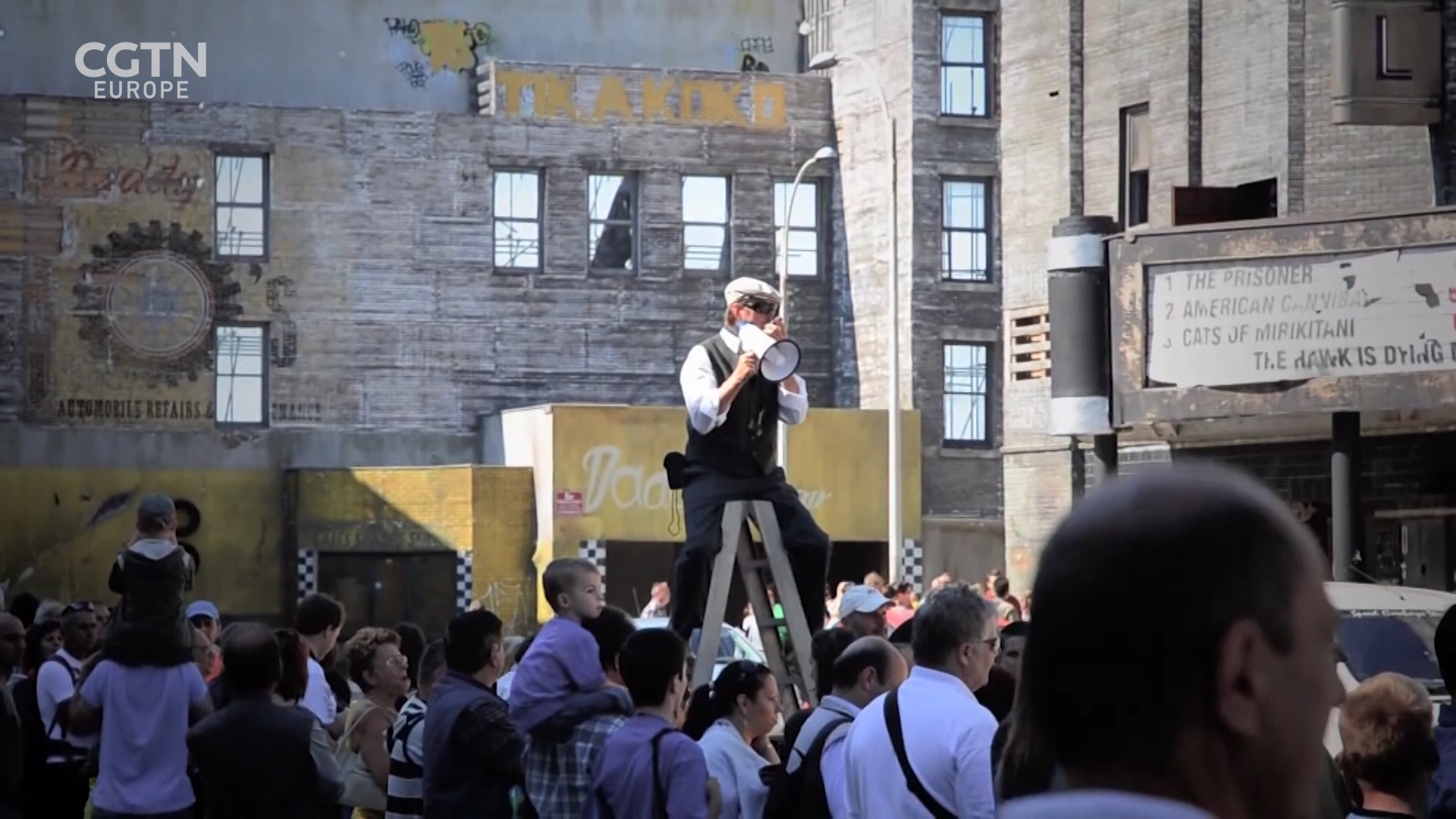 Think of a recent Hollywood movie or series and the chances are many of them were partly filmed in Hungary. The country boasts some of the largest film studios in the world, while its capital Budapest is often used as a location for other European cities.

However, the industry is now facing growing competition from across Europe. Korda studios, located about 30 kilometers outside Budapest, is regularly used by Hollywood directors to help make their blockbuster movies.

Hungary has been involved in the movie business almost since its inception. Alexander Korda, the Hungary-born British director and producer, set up his production company in Budapest in 1916, producing silent movies.

He moved to Hollywood in 1926 just as the industry made the transition from silent to talking films. He then moved to the UK, founded London Films and went on to become one of the great movie moguls of the 1930s and 40s.

Korda Studios, named after him, opened the first modern film complex in Hungary in 2007. Today, there are three other Hungarian film companies boasting some of the largest sound stages in the world and giant water tanks.

The government estimates that foreign film production spending brings in at least $400 million a year. The Hungarian National Film Fund offers tax rebates for filming there and recently raised the rate from 25 to 30 percent. Permits are also easy to obtain for location shooting, which is another of Hungary's selling points. 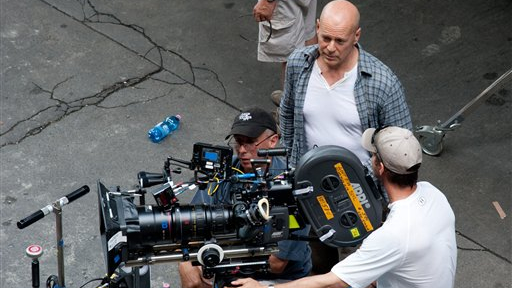 Bruce Willis during a break from shooting on 'A Good Day to Die Hard' in Budapest. (Credit: AP /MTI, Bea Kallos)

Bruce Willis during a break from shooting on 'A Good Day to Die Hard' in Budapest. (Credit: AP /MTI, Bea Kallos)

"We have here in Budapest and around the country very, very interesting locations. Budapest was called 'Petit Paris' – you can shoot Paris, Berlin, Rome or any other European city," said Csaba Kael, head of the  National Film Fund.

Budapest, with its eclectic mix of architectural styles, can double for many other parts of the world. For example, Heroes Square became Moscow for the Bruce Willis movie A Good Day to Die Hard.

Andrassy Avenue, an elegant boulevard dating from the 1870s often doubles as Paris, although it was also turned into Argentina's capital Buenos Aires for Evita, which starred Madonna. The lampposts were converted into palm trees.

But the Hungarian film industry is now facing stiff competition from several other East European countries. Poland, Czechia and Estonia have all built modern film studios and are attracting producers from Hollywood and other parts of the globe.

According to film critic Ceza Csakvari, Hungary has had to respond by upping its game. "The competition can help, I'm pretty sure, because when we needed to raise the tax rebate up to 30 percent, Hungary did. Also, when we needed to build more sound stages, world-class sound stages, we did," Csakvari said. "The technicians, the crew members are extremely professional."

Major films shot in Hungary recently include: The Spy who Dumped Me, Terminator: Dark Fate, and most recently Dune.