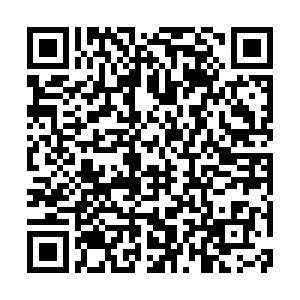 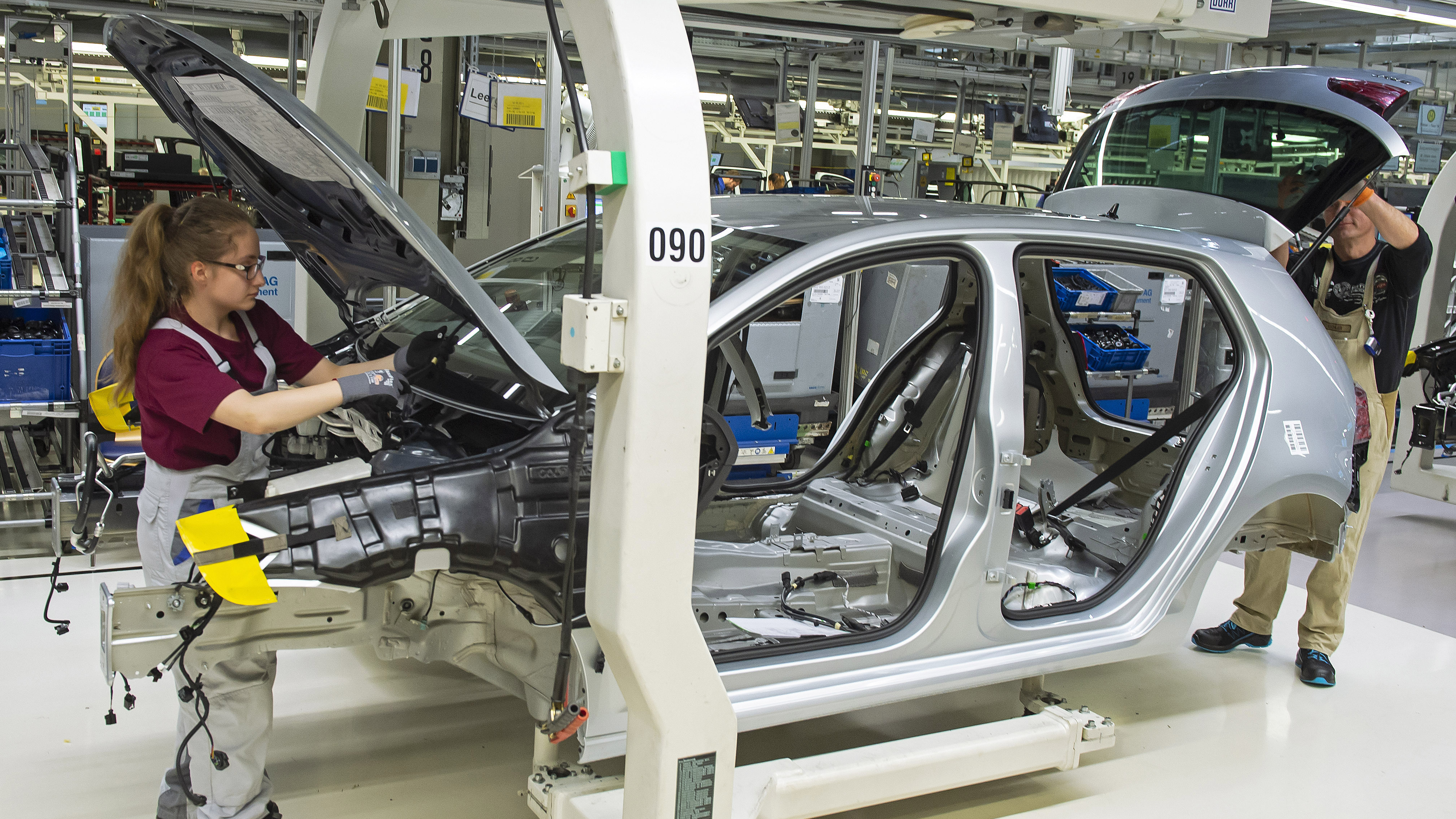 The German economy has been battered by a global slowdown, trade tensions and Brexit uncertainty. (Credit: AP)

The German economy has been battered by a global slowdown, trade tensions and Brexit uncertainty. (Credit: AP) 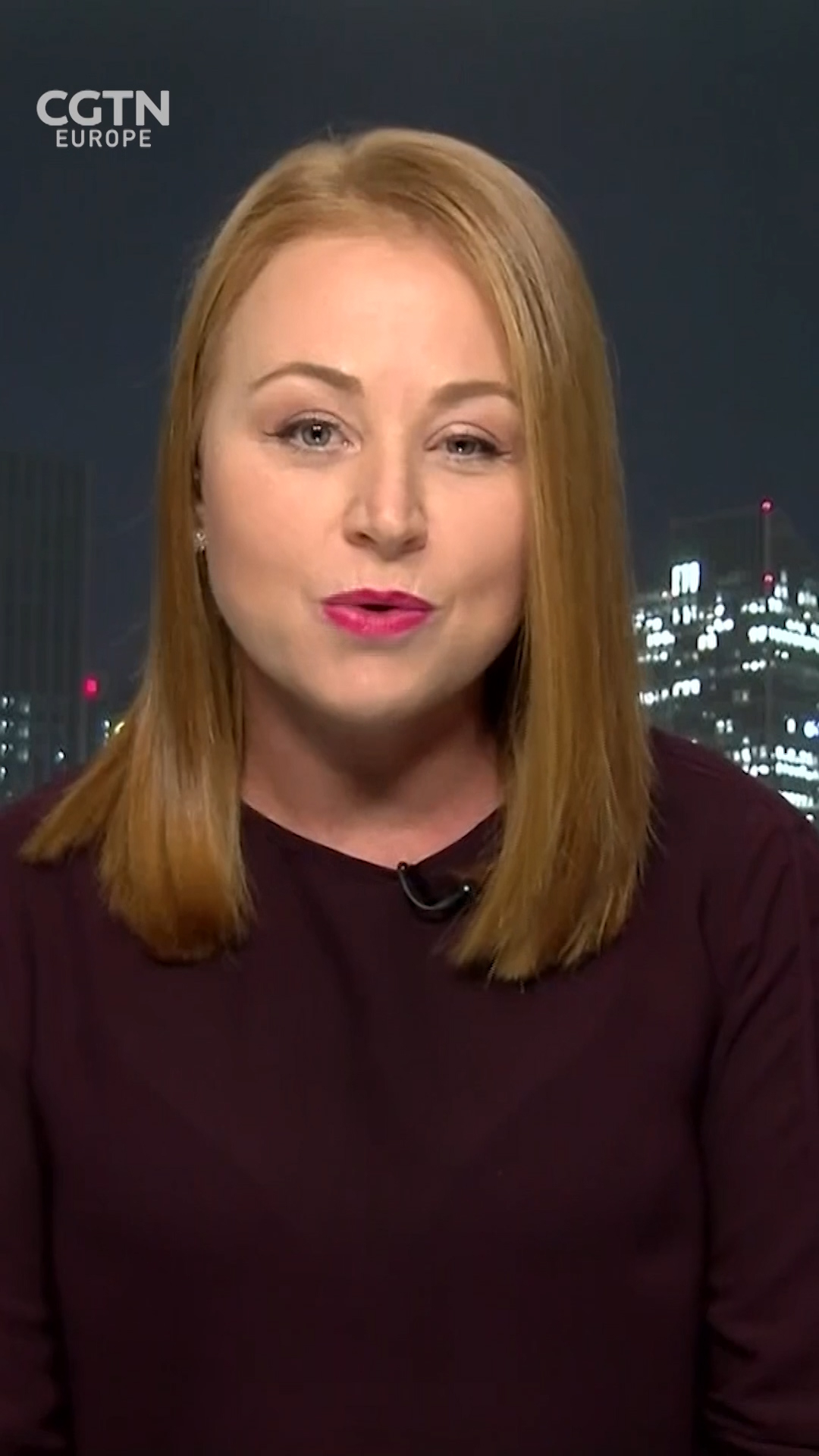 Germany's export-dependent economy ended 2019 on a sour note. The country's factory activity continued to contract in December – and at a faster pace.

IHS Markit's Purchasing Managers' Index, or PMI, for manufacturing clocked in at 43.7 last month – anything below the 50 mark indicates contraction. This came after a five-month high in November, but marked a full year of contraction in Germany's manufacturing sector.

"Germany's manufacturing sector closed out 2019 with another weak performance and remains a thorn in the side of the economy," said Phil Smith, principal economist at IHS Markit.

The country's economy has been battered by a global slowdown, trade tensions and Brexit uncertainty. It is hoped a "phase one" trade deal between the US and China and well as a clearer path towards Brexit could relieve some pressure in 2020.

Despite the pronounced slowdown in the German manufacturing sector, the overall economy continued to grow last year, albeit slowly. Growth for 2019 is forecast at 0.5 percent, a sharp slowdown from 1.5 percent in 2018.

Strong domestic spending largely buoyed the economy, but there remain questions over how long this will hold as the market sheds jobs.

The auto sector announced tens of thousands of layoffs in 2019 as trade concerns, stricter regulation and the transition from combustion engines to electric vehicles weigh on revenues.

However, German employment hit a record in 2019. According to the statistics office, 45.3 million people had jobs last year, a 0.9 percent increase from 2018.

"This means that the employment increase observed for 14 years continues, though with less momentum," the office said.

Higher labor force participation of the domestic population and the immigration of foreign workers more than offset the effects of demographic change.

The services sector recorded the biggest increase, with 319,000 jobs added. The manufacturing sector also rose by 59,000, while construction jobs increased by 36,000.

The unemployment rate dropped to three percent in 2019.